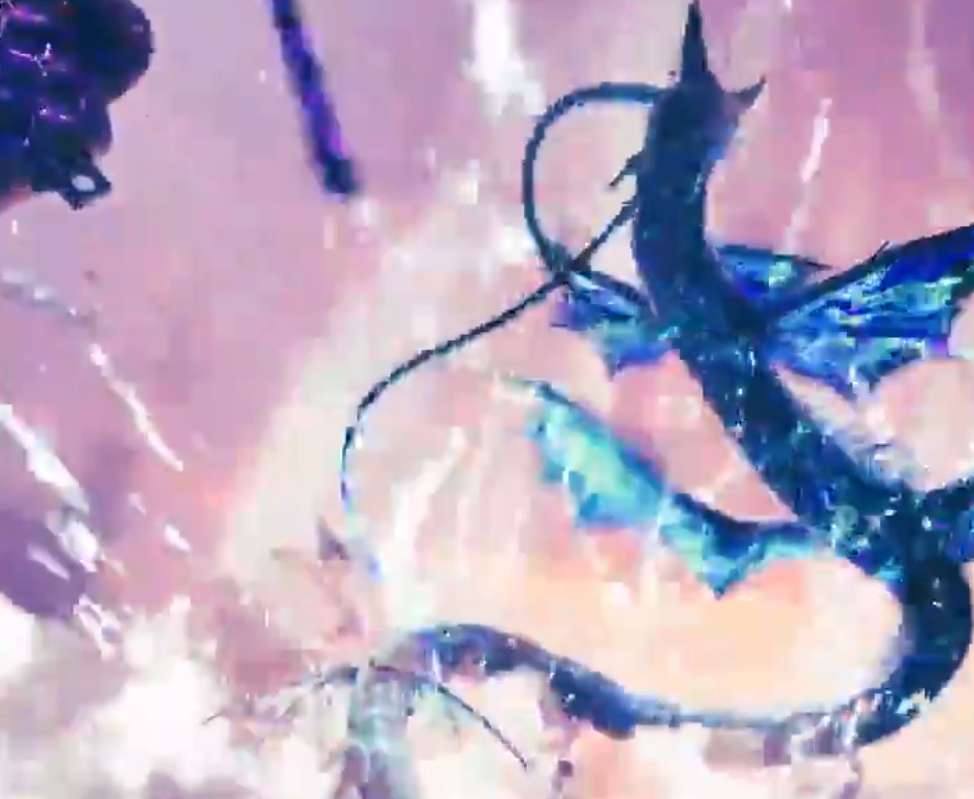 Summon spells are a huge part of Final Fantasy VII. From the lovable Choco Mog to the all-powerful Knights of The Round, Summon spells could truly define your gameplay.

Now, the game developers are giving us a special look at one of the game’s most powerful summon spells, the mighty Leviathan.

This comes after Square Enix has given us sneak peaks at spells like Ifrit, Shiva, and Choco Mog. While those summons were incredible sights to behold, the awesome power of Leviathan was unlike anything we’ve seen before.

In the very short snippet, we can see the majestic sea serpent burst out of the water, ready to lay waste to the Heli Gunner, a classic boss from the original Final Fantasy VII that was recently revealed to be a part of the remake.

Of course, one look at the surroundings should be enough to tell players that this Heli Gunner boss fight is taking place in a different part of the story than the original. Back then, Heli Gunner was the second half of a two-tier boss fight, which took place in the giant glass elevators on the side of the Shinra building.

What’s more, Leviathan was definitely not available as a summon at the time of that battle.

In fact, there were no summons in Midgar during the original 1997 release of Final Fantasy VII. Summon Materia didn’t show up until way later in the story, after the party had already escaped from Midgar and set out into the world map.

Leviathan doesn’t show up until even further into the game. When the party ventures to Wutai, which is 100% optional and can be skipped, they acquire the Leviathan Materia from the pagoda by defeating the fifth and final pagoda god, Godo.

Summon spells are going to work differently in Final Fantasy VII Remake. Whereas they once showed up, fired off one attack, and vanished, the summons in this new game are going to stick around once they’re called.

Through gameplay video hyping Ifrit, another iconic Final Fantasy summon, we got to see that the summoned monster will actually fight alongside the party for a while, becoming an AI party member.

Final Fantasy VII Remake will release everywhere on the PlayStation 4 console on April 10, 2020.

Dec 29, 2020 Chris Miller 49630
If you've managed to already chew through everything that Shadowbringers brought to the Final Fantasy XIV online MMO world (an impressive feat at...

Dec 11, 2020 Kevin J. Kessler 6470
It's official. One of the greatest villains in the history of video games will be coming to the Super Smash Bros. Ultimate roster. Last night,...