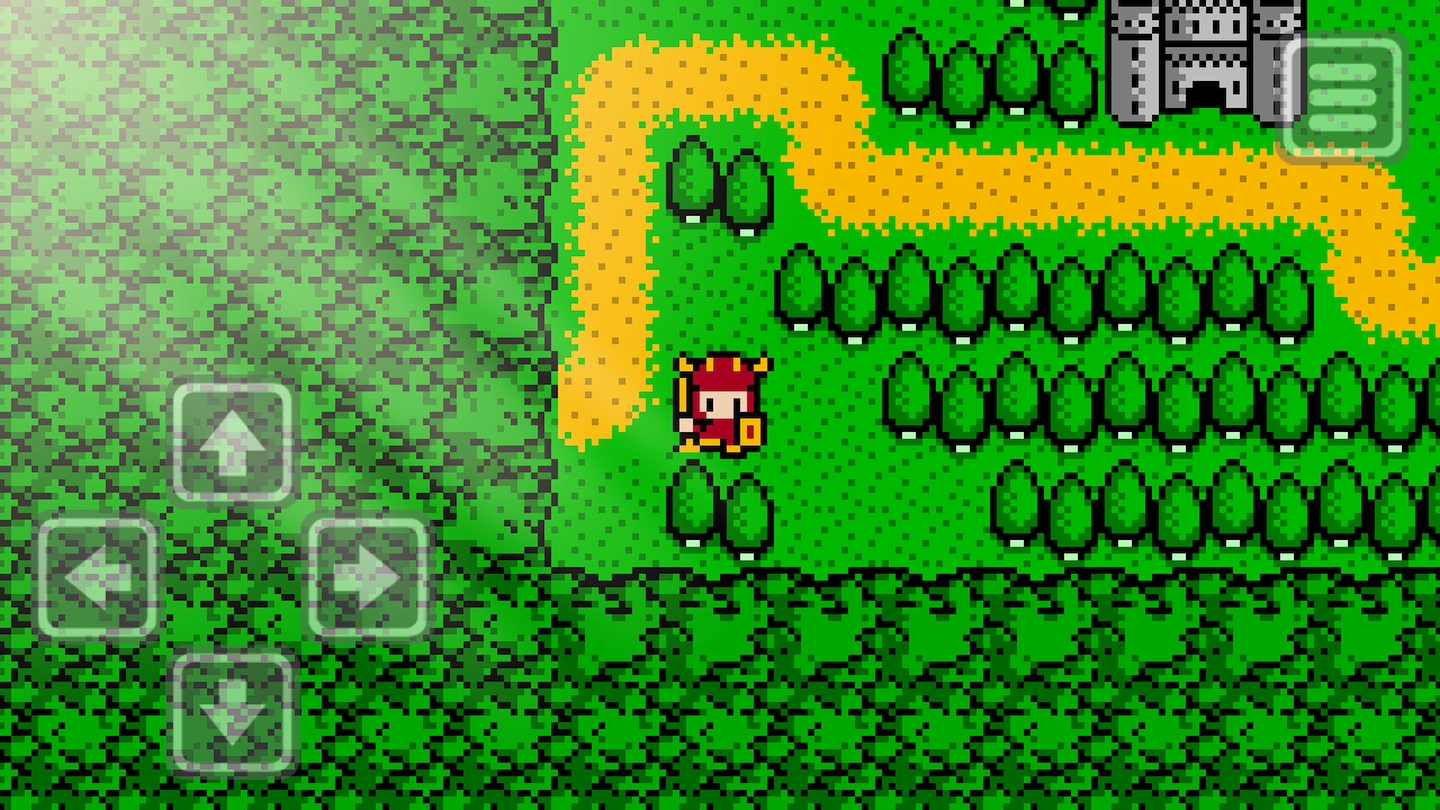 Developer Fantaseel Interactive has announced their debut release Fateful Lore. The game is an RPG inspired by 8-bit games from the past. The title will launch on both iOS and Android devices.

Along with the announcement was a teaser trailer lasting around 30 seconds. Pleasers will get a glimpse into the graphics, gameplay, and soundtrack.

Fateful Lore was inspired by Dragon Quest and Final Fantasy. The development team worked hard to replicate these older titles on modern mobile devices. The game will have on-screen controls to move the protagonist through each town and various dungeons.

Battles have four selections, including Attack, Spells, Items, or Flee. The UI also displays the name of the enemy, along with the hero’s HP and MP. Players will have to pay attention to their hero’s life points or else lose the battle.

There’s not much information available about the game’s plot and characters. The trailer does showcase some of the enemies, including talking skeletons and ghosts.

The developer has been updating their Twitter account with screenshots, videos, and information related to the production of the game. Fantaseel Interactive estimates that Fateful Lore will be 8-11 hours long.

While the playtime seems short, this was intentional. Fantaseel Interactive stated on Reddit “We wanted to play a simple but fun and compelling, medium-length RPG that could be played on the go, without having to resort to old, punishing games through emulation.”

Players who want the latest news about Fateful Lore can signup for the waitlist newsletter. Fantaseel Interactive states that will send out a single email announcing the game’s release, and nothing afterward.

Players can also add the game to their wishlists or pre-register. Those who pre-register will receive a notification on their devices as soon as the game is available.

Fantaseel Interactive is an indie developer based in Argentina. They are working on developing mid-scale, high-quality, retro-inspired RPGs.

Fateful Lore will be a premium title with no microtransactions or ads.

Fateful Lore launches on iOS and Android on April 30 for around $3.99.

The 12 Labours of Hercules II: The Cretan Bull Now Available On Nintendo Switch