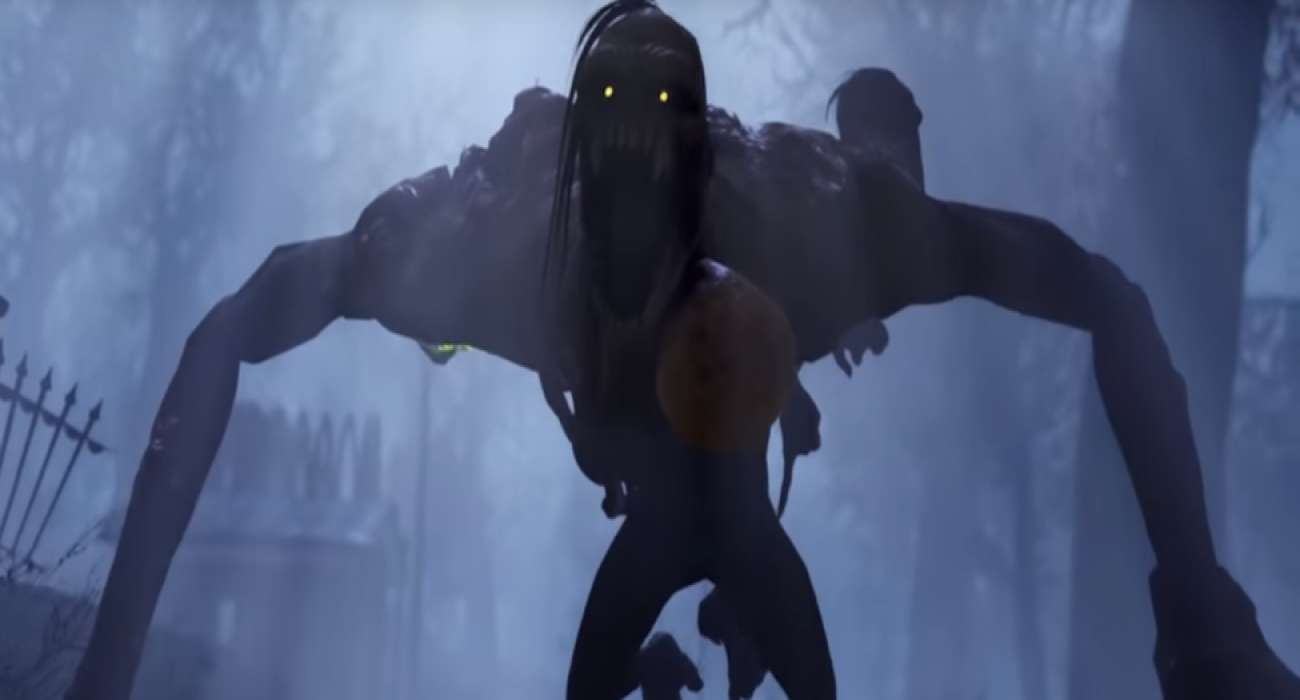 The time has finally come for Fallout 76 players. They now have an official release date for the Wastelanders update, which is bringing a bunch of changes and new features to this polarizing first-person RPG. That day is April 7.

That’s only a couple of months away. For Fallout fans, this has been a long time coming. They’ve had to endure a buggy game with no NPCs. That design choice was certainly questionable from Bethesda, but thankfully, they saw the error in their ways.

Now, NPCs are heading to this game along with a few other noticeable improvements. That’s not all. It was also just announced that Fallout 76 is finally heading to Steam the same day that the Wastelanders update arrives for console gamers. The update will be included in the Steam release, which is great for PC users who’ve held out on purchasing this game until the necessary improvements were made.

Could this Steam release and the Wastelanders update be enough to salvage Fallout 76 and help Bethesda restore some good faith with fans it has lost? That remains to be seen. It definitely feels like the game is being put on the right track, though.

The NPC additions alone should make this game a much more pleasurable experience. You’ll have characters to interact with and grow attached to. That’s much better than being directed by robots and logs you find in buildings. NPCs will give this game the life it has been missing since launch, and hopefully, there aren’t many bugs associated with them. That would be truly devastating for Bethesda, who is now under a microscope with every decision they make with Fallout 76.

To celebrate the Steam release and Wastelanders update, a new trailer was just put out. It shows Appalachia. Now, it’s teaming with personality and human life. There are two new settlements: Foundation and the crashed space station site. They should be fun navigating around. There’s also a new reputation system being added that’s based around your interactions with the two factions: Raiders and the settlers.

The trailer concludes with a terrifying monster with long arms, which seems to be the main boss you’ll have the pleasure of going toe to toe with at some point. These details may seem pretty minor compared to the content in other Fallout games, but they’re certainly a welcomed addition in Fallout 76. Let’s see where this update takes the game and Bethesda.

Nov 4, 2020 Emmanuel Giovanni 11370
So far, we've seen how Todd Howard proved to be Bethesda’s most recognized figure, being the director and executive producer for Bethesda Game...