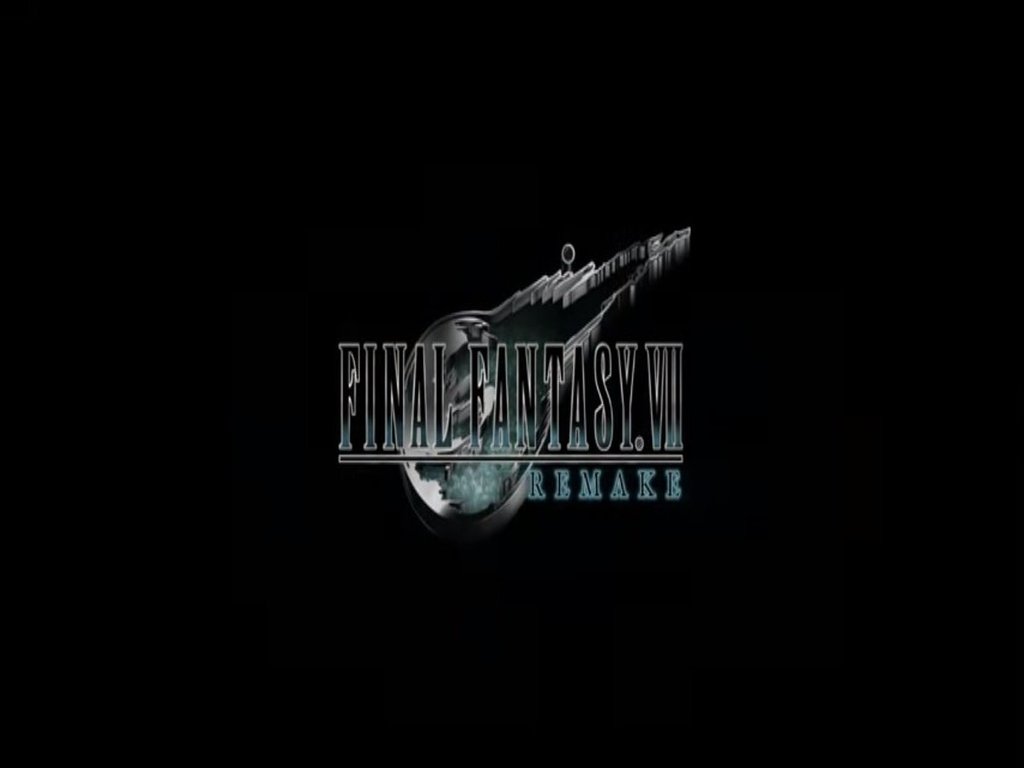 Back at E3 2015, Square Enix announced that they would be remaking Final Fantasy VII for current generation consoles. Now, four years later, we finally have a release date for what many consider to be the greatest video game of all time.

During Sunday’s E3 press conference, it was announced that the Final Fantasy VII remake will hit PlayStation 4 and Xbox One in the first quarter of next year, as Square Enix revealed that the game will launch on March 3, 2020.

Naturally, Square Enix paired the release date announcement with a brand new trailer for the Final Fantasy VII remake, which you can check out below.

How is everyone doing? We announced the release date for #FinalFantasy VII Remake at the LA concert today.

We will be making further announcements tomorrow, but for now, please have a look at the short version trailer we revealed today. – Tetsuya Nomura #FF7R pic.twitter.com/epU6dWSLVn

The journey to this point hasn’t been a smooth one for Square Enix, as reports last spring suggested that Final Fantasy VII’s development wasn’t going smoothly. In fact, there was a major concern that the remake would never see the light of day. But thankfully, gamers have finally learned when they’ll finally be able to get their hands on what could be the most highly anticipated remake of all time.

Since the reveal trailer back in 2015, much of the details regarding the Final Fantasy VII remake have been kept out of the limelight. But, with the game finally getting an official release date, fans of the critically acclaimed fantasy RPG should get a lot more info regarding the remake in the months to come.

As some might remember, the Final Fantasy VII remake was originally pegged to be released episodically. But, up to this point, that hasn’t been officially confirmed in any of the previous trailers.

Back in 2015, there was a press release that described the Final Fantasy VII remake as a “multi-part series.” However, the aforementioned press release didn’t provide any additional details on the matter.

In addition to the press release, back in 2016, Square Enix producer Yoshinori Kitase said that each episode of the Final Fantasy VII remake will be a “full-scale game,” which seems to suggest that the title’s episodic nature will be much different from what fans are used to from publishers such as Telltale Games.

With this year’s E3 still in full swing, more details regarding the Final Fantasy VII remake should emerge. But for now, the only thing that is for sure is the game’s release date. Whether or not it’ll be a multi-part series remains to be seen. But, the good news is, players will finally be able to get their hands on the game in roughly 10 months.