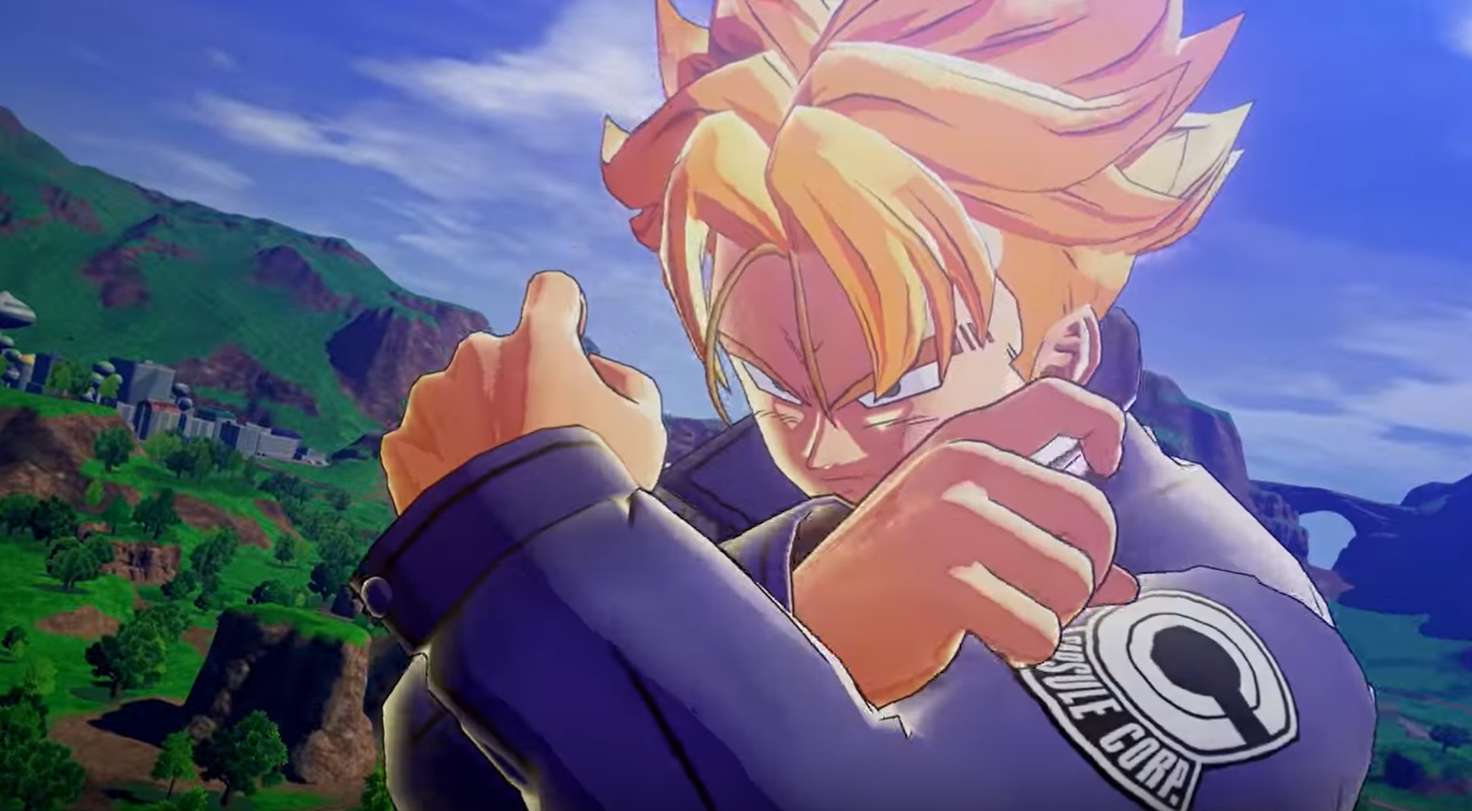 Bandai Namco has been really pushing their upcoming action adventure RPG, Dragon Ball Z Kakarot with a number of informational trailers that explain a lot of the characters and mechanics of the new game.

Now, just a little more than two weeks before the game’s official release, Bandai Namco has put out yet another trailer that should spark the nostalgia of fans of the original Dragon Ball Z anime series.

The trailer is cleverly titled “This Time on Dragon Ball Z Kakarot,” which is a nod to the anime series. Dragon Ball Z always had a continuous storyline, with one episode leading into the next. Every episode always began with “Last time on Dragon Ball Z,” and would provide a recap of the events of the previous episode.

The same narrator from the series returns in this trailer to give prospective players a heads up as to what’s going to happen in this game.

He promises that players will, “fly, fish, eat, and train,” in the world of Dragon Ball. He also notes that you’ll play as iconic characters such as Gohan, Vegeta, Piccolo, and Trunks.

The addition of Trunks is a very welcomed feature of the game. When Bandai Namco released the playable character trailer, they only discussed Gohan, Piccolo, and Vegeta. Trunks is a huge fan-favorite and his playable presence in the game is something to be celebrated.

The trailer also promises legendary showdowns mixed with light-hearted side quests. This is all stuff we could gather from earlier trailers and gameplay demos. However, the narrator goes on to say something else that hadn’t been previously talked about.

That right there is a huge revelation that should immediately make the gaming community sit up and take notice. Dragon Ball Z has a slew of plot holes and issues that fans have wanted to see fleshed out for decades. The closest most anime fans have gotten to a fully fleshed out story has been the fan parody Dragon Ball Z Abridged series, created by TeamFourStar.

The fact that this game is going to explore some of these hanging threads is big-time news.

The Narrator also discusses epic boss battles and destructible environments “that will test your power level.”

Dragon Ball Z Kakarot releases on January 17, 2020 for the PlayStation 4 and Xbox One Console, as well as Steam.

Rumor: Red Dead Redemption 2 Could Be Coming To The Nintendo Switch Soon