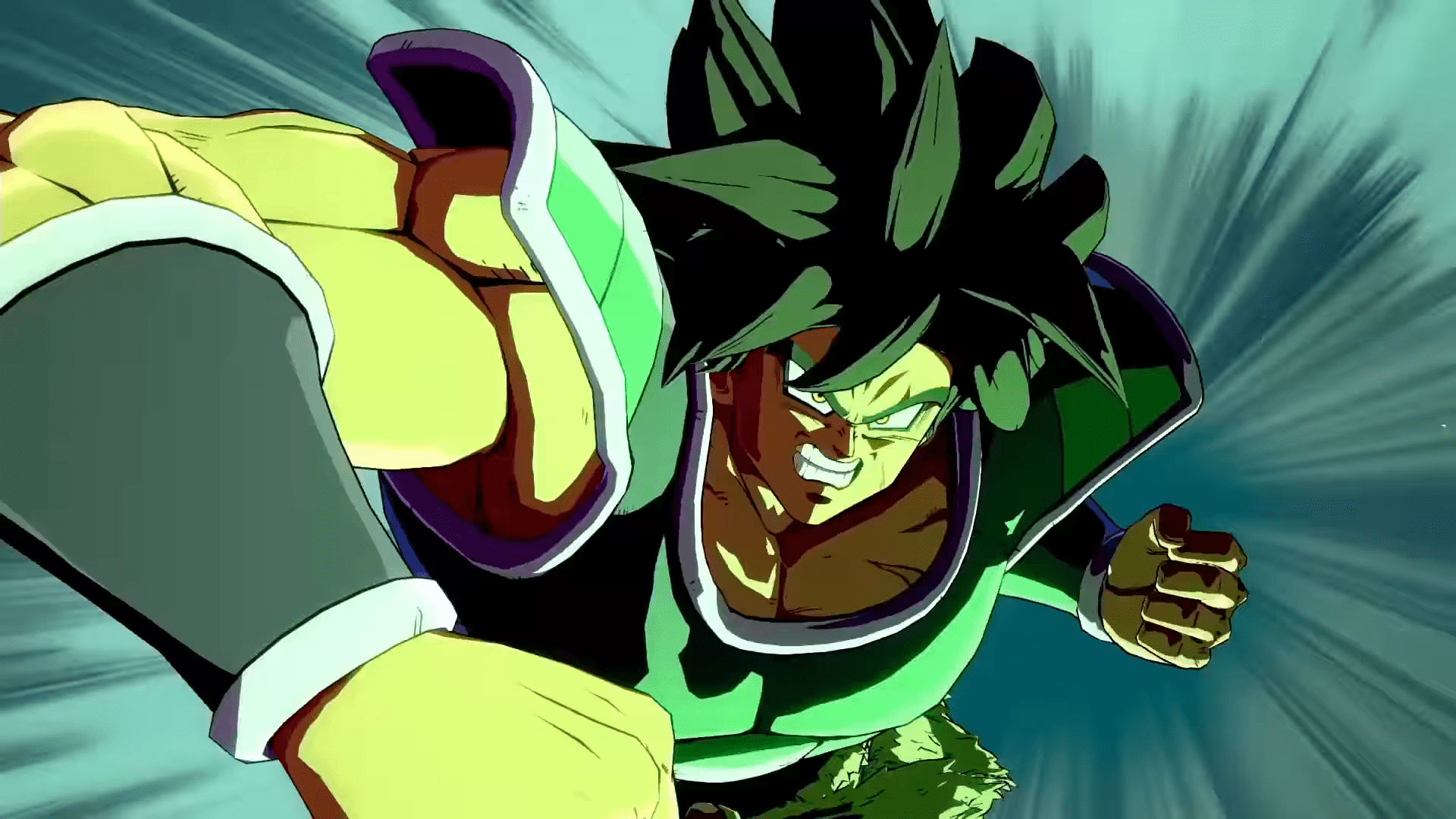 Dragon Ball FighterZ has seen a steady stream of DLC characters since the game’s launch at the beginning of 2018. During the recent Red Bull Spain Saga event, an official tournament held by Bandai Namco as part of their Dragon Ball FighterZ World Tour, the publisher released a trailer of the game’s latest combatant, the legendary Super Saiyan himself, Broly.

The Broly that will be featured in FighterZ is the newer incarnation of the character, as seen in the Dragon Ball Super: Broly film from last year. As such, the fighter will enter the fray in his Saiyan armor, but certain moves will change his look as you progress in the match. For instance, using his level three meteor super will cause the chest piece to get ripped off as he increases power, transforming into his Super Saiyan form and unleashing a powerful attack.

The accompanying trailer shows off some of the impressive, hard-hitting gameplay we’ve come to expect from Dragon Ball FighterZ. Despite his size, Broly is a quick, agile, and menacing foe with a variety of air-based supers. So far, fan response has already been overwhelmingly positive. Check out the trailer to see the legendary Super Saiyan in action.

Developed by Arc System Works, the same development studio behind the critically acclaimed Guilty Gear and BlazBlue franchises, Dragon Ball FighterZ is a tournament-style fighting game based around the long-running anime series. Unlike most Dragon Ball games, gameplay is centered around combo-based fighting mechanics on a 2D field, rather than the full-3d environmental combat we’ve seen in games like Dragon Ball Z: Budokai.

The game was incredibly well-received on launch, and has built a major following in the fighting game scene. Not only is the game praised for it’s impressive visuals, which capture the look and feel of the anime better than any Dragon Ball game before it, the mechanics of the game are simple enough for newcomers to pick up, while providing a ton of depth for hardcore fighting game veterans.

Originally, the title was set to have a single Fighter Pass, but the game has been so well-received that after the initial wave of DLC characters, the company announced that a second Fighter Pass was in the works. Broly is set to be the final fighter released in Fighter Pass 2, joining the likes of Jiren, Videl, Dragon Ball GT Goku, Janemba, and Super Saiyan God Super Saiyan Gogeta (always a mouthful.)

While no release date was given for Broly, the fighter is expected to join the fight very soon. For now, you can pick up Dragon Ball FighterZ on PlayStation 4, Xbox One, PC, and Nintendo Switch.

Create A Paradise Of Your Own Making In The Islander: Town Architect

Oct 10, 2020 Richard Sebastian 6220
The anticipated Guilty Gear is not until 2021, but developers ArcSystemWorks has been hard at work at their headquarters. On their recent broadcast,...

May 31, 2020 Lisa Nguyen 6260
Granblue Fantasy: Versus launched in early March but has already reached a major milestone. The official game account announced on Twitter that the...

May 20, 2020 Lisa Nguyen 4830
Guilty Gear: Strive is the latest game to be affected by the COVID-19 pandemic. The video game industry has seen a significant impact that includes...