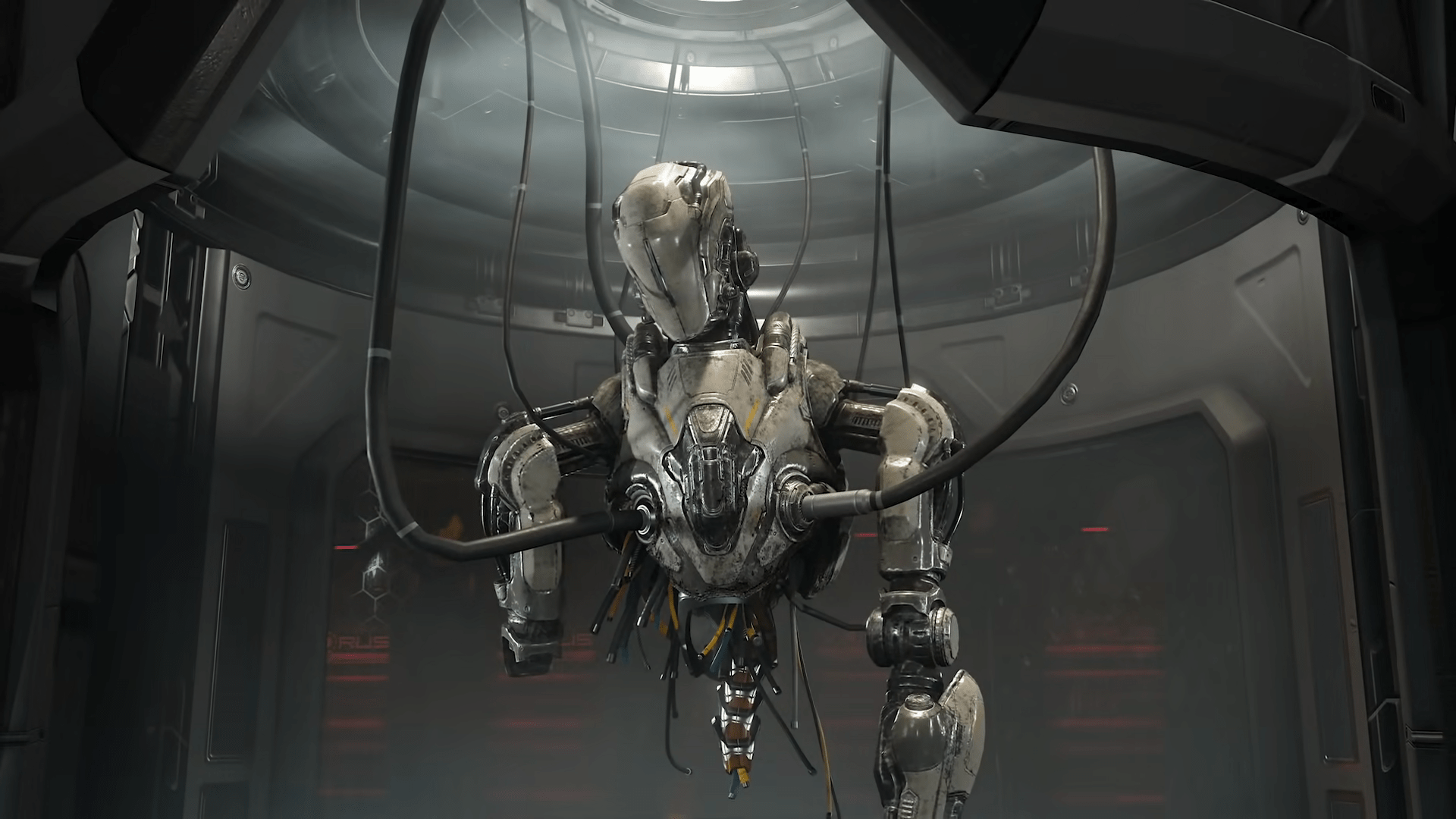 There’s simply no way that Bethesda would possibly fail yet again to deliver content in a way that is beneficial to consumers.  They must have learned their lesson after the paid mods fiasco (that happened anyway), or the Fallout 76 release (or anything related to Fallout 76, like the private paid servers), and the backlash has clearly reached a point where they’ll be a bit more consumer-friendly moving forwards, instead of squeezing every possible dime from everybody’s pocket.

Alternatively, they might add microtransactions to the upcoming Doom Eternal, in the form of what appears to be a battle pass, and ‘Boosters’ for experience and items gained in the levels.

Unfortunately, it appears that the second option is the one that Bethesda has chosen, displayed in Giant Bomb’s recent video of Doom Eternal gameplay.  At the close of the mission, there appeared to be a battle-pass-like feature that showed progression towards the next tier, and an empty ‘booster’ segment is prominently displayed on the top of the screen with three empty bars.  In the words of the hosts playing the game, ‘Oh no.’

It’s important to take a moment and recognize that Bethesda has not come out directly and stated that there will be microtransactions featured in the upcoming Doom title, that has more lineage than the vast majority of the titles for sale on PC.

It does seem right up their alley, however, with their recent actions of monetization strategies frustrating long-time fans of the studio, and turning many off to all future titles, it seems Bethesda is indifferent to their player’s plight.  id Software is unfortunately beholden to Bethesda, meaning that their fates are inextricably linked.

This news may be detrimental to the hardcore fans that are still adamant on picking up the newest iteration of the long-running series and serves as even more ammunition for fans bent on staying as far away from the modern-era Bethesda Softworks as possible after the studios most recent stumbles.

It begs the question of what players can ultimately unlock, as the PvP is tied into the single-player campaign; Id has announced that players will be able to spawn as a demon and go against players working through the single-player campaign.  If the microtransactions include anything beyond cosmetics, Bethesda might manage to burn any consumers they have left, and Id is destined to follow.

It’s important to note that, prior to release, these are merely plausibilities.  Once Doom Eternal releases, everyone will be able to find out how many additional transactions have been packed into this title.  How the mighty have fallen.