Dig All The Way To The Planet’s Core By Playing Holedown, Coming Out On Nintendo Switch 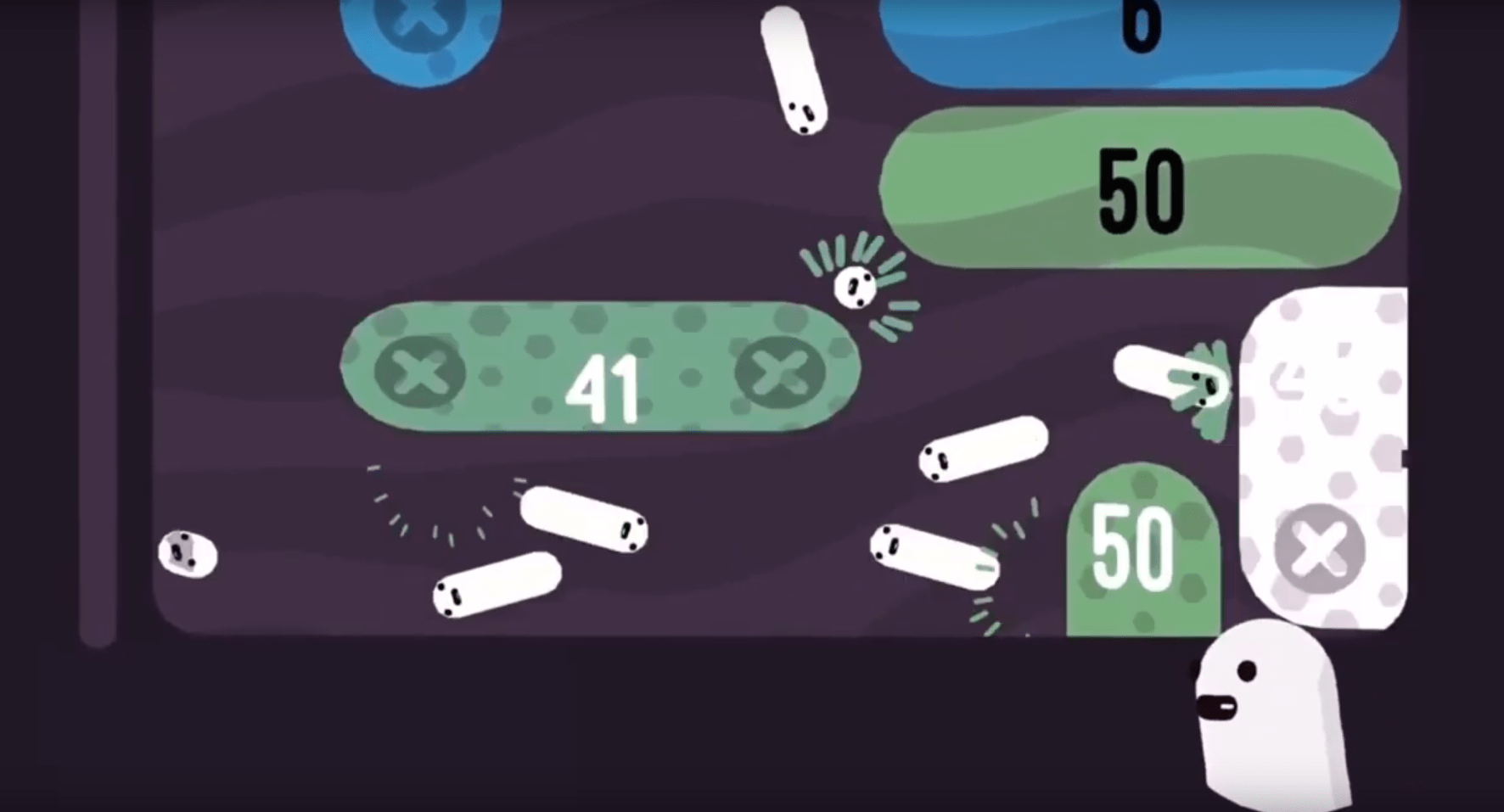 The mobile game “holedown’ is heading to Nintendo Switch this week, and it will take players all the way to the core of a planet via the scientifically approved digging method of breaking blocks with balls.

This is an arcade puzzle game that’s forces players to understand game mechanics and be strategic.

The game’s premise is quite simple; the player is on a mission to get to the planet’s core. Why does the player want to get to the core? Who cares, the game is definitely about the journey, not the destination.

Here is the iOS trailer for holedown:

How will holedown players get to the core? By destroying blocks with balls.

The gameplay is like other “destroy blocks with balls” games, as each round, the player only gets a certain amount of balls to shoot. Each block will display its own life points, and every time the block is hit, it will lose one point.

Each block has a different amount of life points, and since there are only a certain amount of shots a player can take, strategy plays a huge part in holedown.

The game has a decent amount of trial and error, as gamers will have to learn the best angles to release their ball. Each shot has a certain amount of balls that fire out at the same time, however, the player can upgrade that.

Another wrinkle to the game is an upgrade system Players will collect crystals while destroying blocks, and they can use the crystals to purchase upgrades.

Upgrades include:
– Increasing the amount of starting shots.
– Increase the maximum ball count
– Access to larger, deeper planets
– Storing more crystals (players can only handle so much crystal per round, then need to resurface.)

Players will enjoy five-plus hours of gameplay as they traverse through six planets and dig to an original soundtrack with space-acid themed songs.

There is also an endless play mode for the real hardcore fan.

This can be a two-player game as well, in the form of co-op mode.

This game can be played via Nintendo Switch’s TV mode, Tabletop mode, and Handheld mode.

The publisher of holedown is webbfarbror, and it releases on the Switch November 13. It will cost the gamer $9.99, and they can buy it digitally right through the Nintendo eshop.

The file size of the digital download is 77 MB and a reminder that players can get this game on mobile via Google Play and the App Store.

The Creator Of Undertale, Toby Fox, Recalls How He Crafted The Soundtrack For Pokemon Sword and Shield