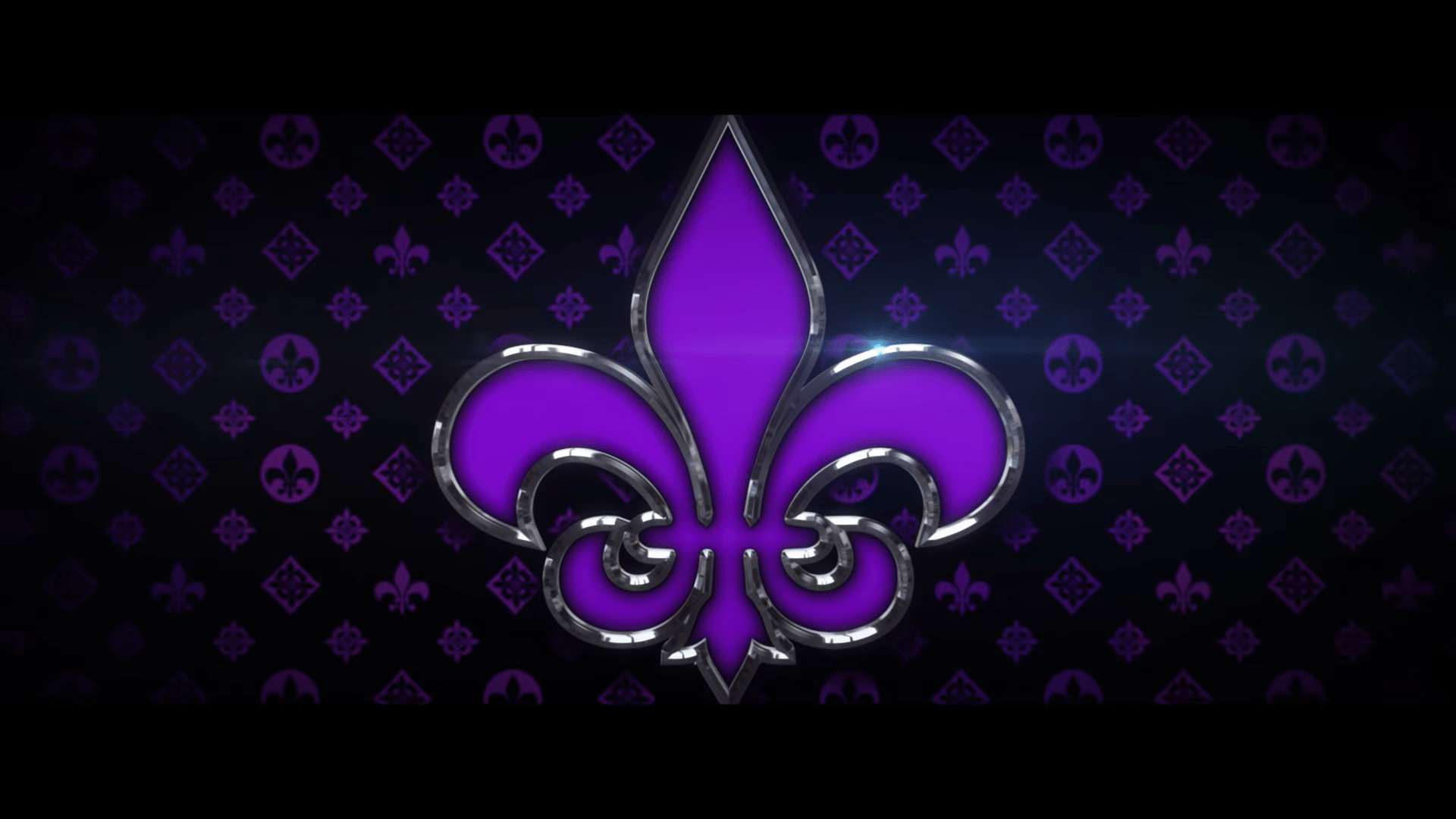 Despite being one of the best-selling video game franchises of all time, we haven’t seen a proper Saints Row title for over six years. The expansion Gat Out of Hell was released in January 2015, but the last full game, Saints Row IV, came out in August 2013. Hopefully, that’s going to change soon.

It was confirmed back in August of this year that another title was in the works by series developer Volition. This came as welcome news. Despite the series’ runaway success, Volition’s world-sharing spin-off Agents of Mayhem released to some pretty harsh criticism, and some wondered if its failure would have a negative impact on the larger Saints Row franchise. Now we know that’s not the case, and Koch Media CEO Klemens Kundratitz confirms that we’ll hear about the next installment in 2020.

That doesn’t mean it will be released in 2020, mind you. Klemens only confirmed the company’s plans to reveal the future of the franchise next year, saying that Volition is hyper-focused on the next title and that the franchise is close to their hearts. Keep in mind that we get both the Playstation 5 and Xbox Project Scarlett in 2020, so next-gen Saints Row launch titles are a serious possibility.

The Saints Row series has been an absolutely wild ride. Debuting as a fairly bland Grand Theft Auto knockoff, the series made a serious pivot towards the absurd and embraced its insane side, morphing into one of the most satisfying and wickedly fun video game franchises on offer. Over the course of four games, the protagonist went from lowly street thug to the superpowered President of the United States.

While Grand Theft Auto might’ve been an influence on the series’ inception, one direction Volition decided to take that Rockstar didn’t was an ongoing series narrative, following the same protagonist and many of the same characters throughout the franchise. While the playable protagonist is a customized character (with some of the best, most thorough customization tools out there), fan-favorite Johnny Gat (voiced by Lost and Hawaii 5-0 actor Daniel Dae Kim) has appeared in all four main titles and even had his own DLC, Saints Row IV’s Gat Out of Hell.