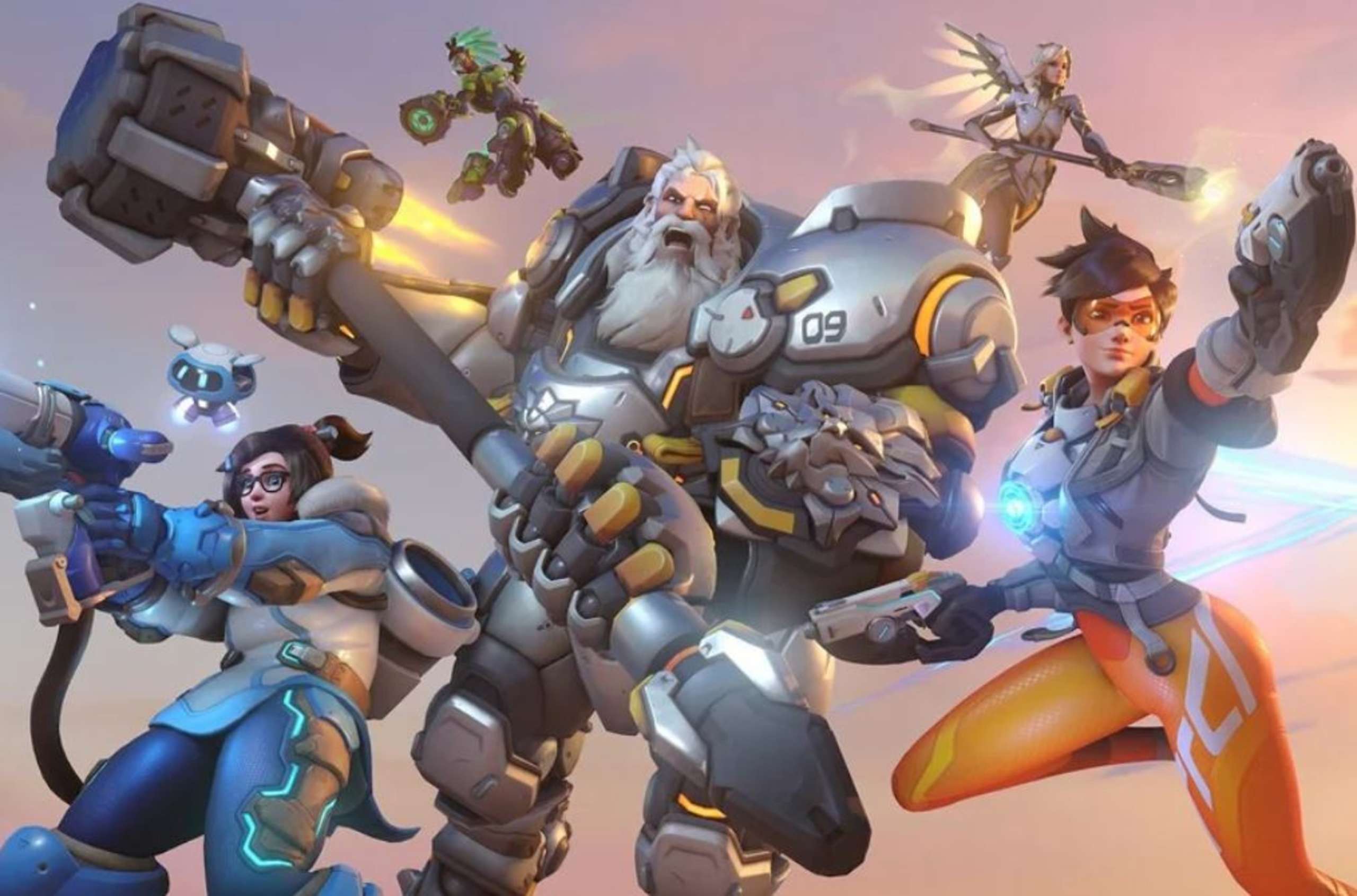 Overwatch 2’s debut has been a complete disaster, and the new character pages are only one example of the widespread dissatisfaction with Blizzard’s latest release. Players were hoping that Overwatch 2 would be a clear improvement over the original after hearing that Overwatch would shut down its servers permanently. Still, all indications point to the sequel being a major letdown.

While it retains the slick hero shooter mechanics that made Overwatch a hit, many gamers were anticipating more story content that built on Overwatch’s multigenerational storyline and colorful cast of characters.

While many players were disappointed to learn that Overwatch 2’s co-op campaign would be delayed and moved to an episodic subscription model, they were hopeful that the game’s core experience would continue to honor its heroes, both old and new, with the same respect shown in the first game.

The updated character profiles on Overwatch 2’s website have been met with particularly negative feedback from players. Now that the old website is gone, you cannot access the senior character sites through official methods, but the new ones are also a significant letdown.

The rich and varied cast of Overwatch characters that have won the hearts of gamers worldwide has been reduced to a brief blurb or paragraph, leaving out critical, crucial points in their past and, in some cases, even basic information like their age or real name.

Although the game’s fundamental gameplay is enjoyable, Overwatch 2 has received much negative attention due to issues with its servers, new monetization mechanism, and user interface. The developers at Blizzard Entertainment will have their job cut out for them, but it can be done

Since it may be some time before the servers are stable, it is the least you can do to show appreciation for the Overwatch 2 community by updating the character profiles.