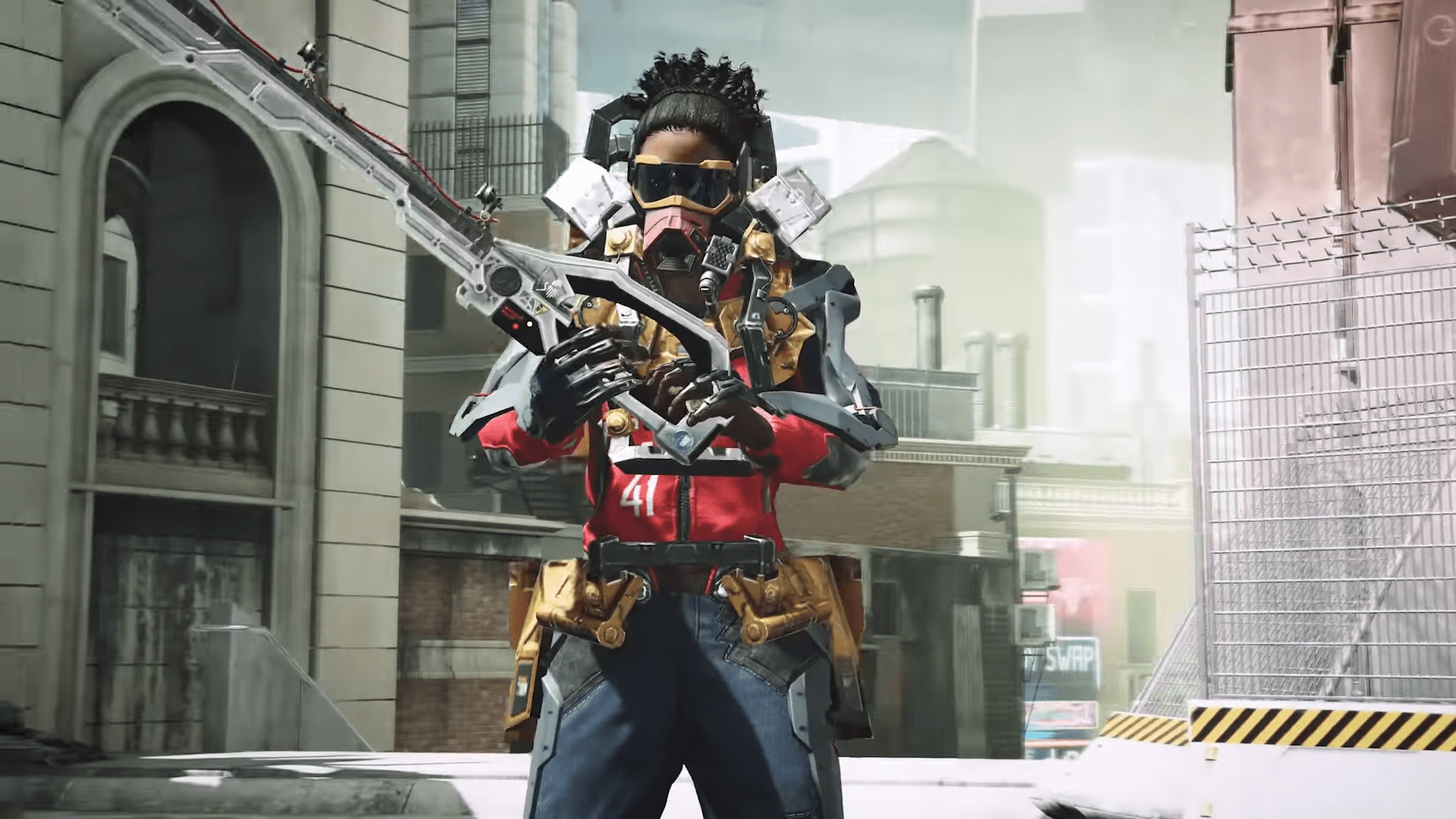 The Surge 2 promised punishing combat, a wealth of customizations, and a varied landscape for players to explore.  Arguably, the developers Deck13 got more right than they did wrong with their newest foray into the genre now known as Souls-Like to forewarn players of difficult battles and unforgiving combat.  Released September 23rd on consoles and PC alike, the game received a modicum of positive reviews, with negative reviews primarily complaining of occasional performance issues no matter the platform, and hard crashes for those PC players unlucky enough to have some mysterious assortment of parts that Deck13 just can’t solve yet.

Despite the occasional performance issues (that are severe for those unlucky enough to have them), The Surge 2 comfortably coasts by on their wealth of content and city exploration as the customizable protagonist ventures ever-forward for survival, and to be stronger than those the stand in the way of the protagonist.  So well, in fact, that they’ve opted to add a new purchasable season pass that opens up an acceptable amount of upcoming content.

The Surge 2 Season Pass is now available on all platforms – more weapons, armors, and a story DLC are coming your way!

Get it now to get the exclusive BORAX-I Quantum weapon and 48 hours of exclusive access to our story DLC: https://t.co/IZ2Rlf4Zu1 pic.twitter.com/Xwrx8q1SkF

The break down of content, however, might not excite most owners; it appears that this additional deluge was more of an afterthought than vice-versa.  November sees the additional inclusion of 13 weapons to add to the already varied armory of the game of 80 weapons, bringing the grand total to 93 weapons of 8 different archetypes.  The weapons come not included in the already offered URBN gear pack for $2.99, and there is currently a lack of descriptions that would allow possible pass purchasers to figure what they’re getting.

So we’ll leave it at ’13 additional weapons’ until Deck13 chose to further disclose.

Fear not, however, as December is ever-so-quick on the heels of November, and offers a massive three new gear sets.  Of the hundreds of pieces already in the game, just waiting to be removed from your foes, 3 new full sets frankly seems like a dribbling of content at best.  The gear is stylish enough for an end-level player, but unless the stats found on these pieces are tremendously overpowered (which would kind of ruin the fun), it doesn’t necessarily help the sale of the season pass.

Which brings us to the final offering in the season pass, which contains actual content.

Currently set to be released in January, a brand-new storyline in a new map, with new enemies.  This actual content reminds one of when expansion packs were sold instead of DLC’s, and a decent length to it may actually prove the season pass a viable pick-up for hardcore The Surge 2 players.

However, without them being more open in regards to what consumers will actually pick-up for an additional $20, hesitation looms large in the minds of people looking at this additional purchase.

Big Overhaul Reportedly Coming To Call Of Duty: Modern Warfare, Mini-Map Will Be Back To Normal