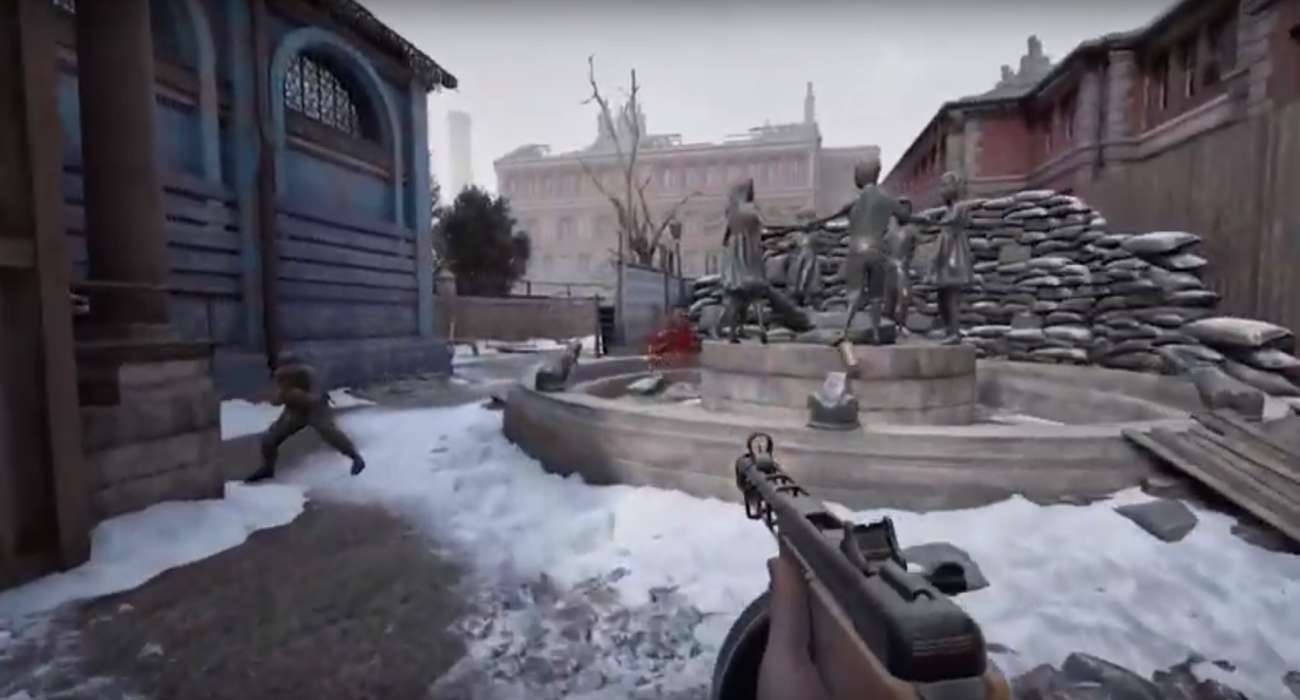 The online shooter space is absolutely buzzing right now. Developers have infused their own take on the genre, and for the most part, these games have been received well from the community. One of these titles has been Days of War, the multiplayer FPS developed by Driven Arts. This game has been out since 2017. It is only recently when there have been talks about a completely finished product.

The time frame is right around the corner: January 30. That’s right. After several years of development, Driven Arts is finally ready to unveil a finished product. They made this announcement in a new trailer, which features some of the realistic WW2 action. It’s the perfect way to show off all of the developer’s hard work. It seems to have paid off.

We see all sorts of weapons being used, from heavy-duty missile launchers to compact machine guns. There seems to be a good variety of weapons you’ll be able to access. They also have a realistic nature to them. That’s always so important for a game like this to have. Players have so many first-person shooters to select from today, so developers definitely need to do something different that sets their game apart from others. Days of War seems to have this uniqueness in spades.

When this game does officially release at the end of January, fans have a lot of great things to look forward to. First and foremost, the core gameplay has been re-hauled since this game first released in 2017. The community had their gripes with a couple of key aspects. According to Driven Arts, these gripes have been acknowledged and addressed. That’s promising considering the elements that are already fantastic in Days of War.

New content and features are also being added to the game once it officially leaves Steam’s Early Access program. Thus, if you’ve held out for a much better combat experience and more content, the wait is about to pay off.

There will be a total of 12 maps, all featuring intricate details that further immerse you in these times of war. New factions and weapons are being introduced as well to give players plenty of content to sink their teeth into out of the gate. Like most first-person shooters, this game will have a competent class-based progression. The more matches you complete and win, the quicker you’ll be able to rank up.

If you don’t already know, the multiplayer supports up to 32 players. That’s a pretty large volume that should give rise to some intense combat sequences. 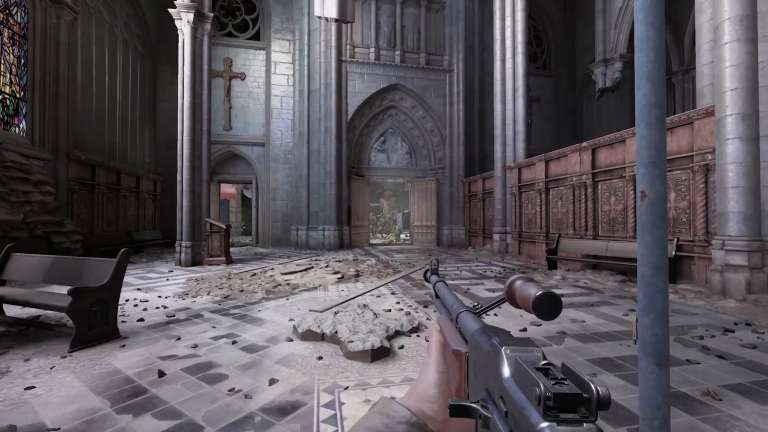 Jan 31, 2020 Jeremy Green 6270
Sometimes when games enter Early Access on Steam, they remain there for longer than expected. Developers run into issues that must be solved before... 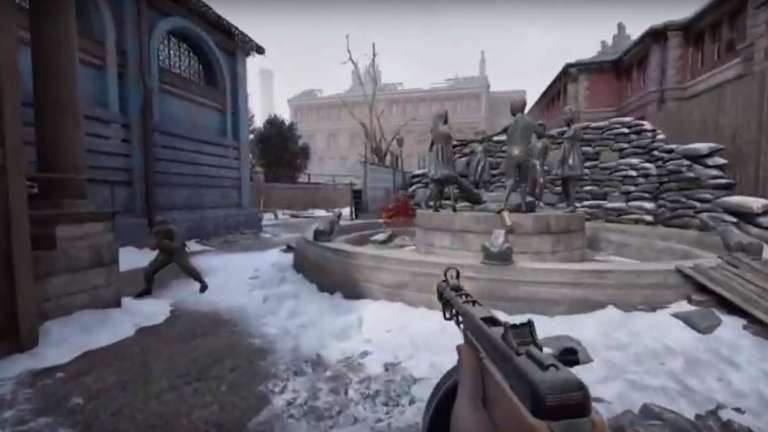 Jan 10, 2020 Jeremy Green 3140
The online shooter space is absolutely buzzing right now. Developers have infused their own take on the genre, and for the most part, these games...