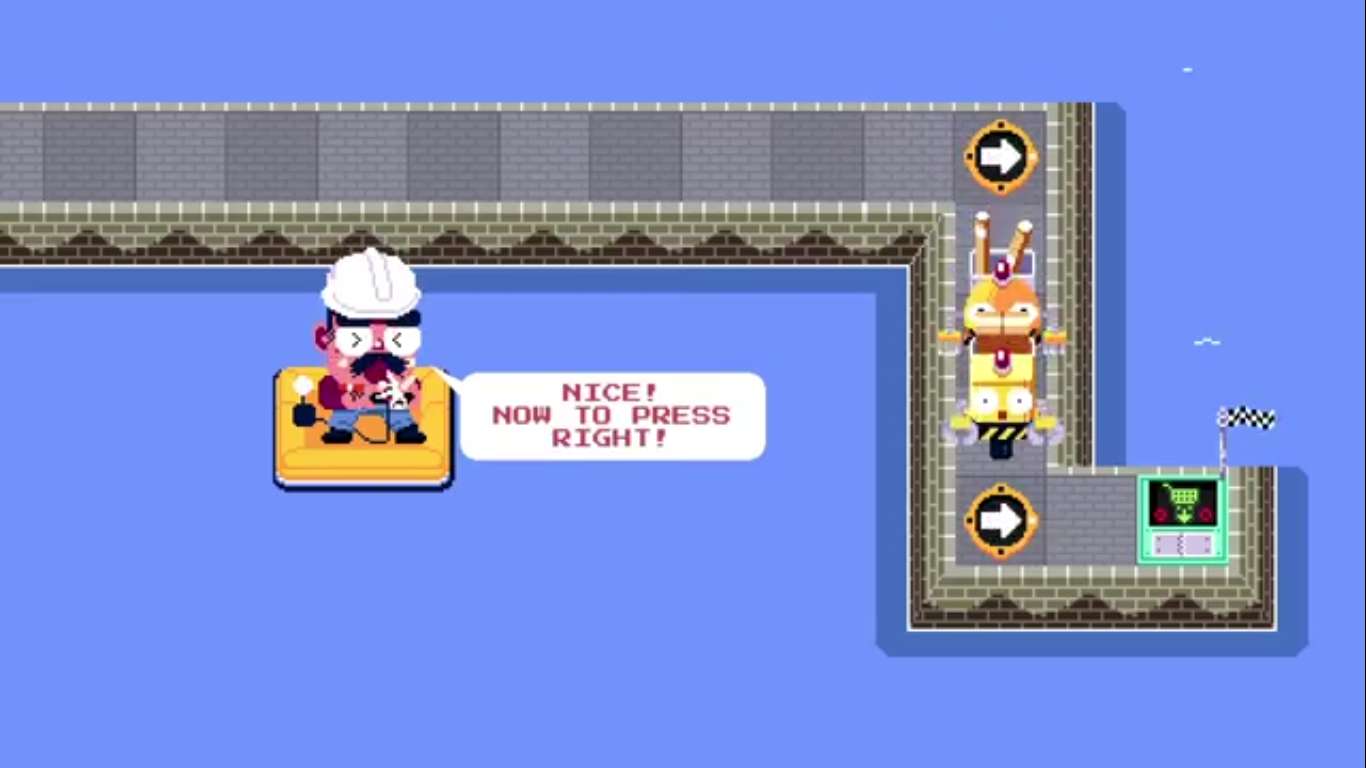 A new co-op game is coming to the Nintendo Switch next week called Damaged In Transit. The title released for Steam last month and is now making its way to Nintendo’s portable console. The game is about splitting your attention as you must juggle two mindless delivery drones simultaneously and help them ship cargo.

The game comes with several challenges and dangers scattered across its 125 levels. A challenge alone, and a difficult adventure together as Damaged In Transit brings a new style of puzzle to a wide gaming community. This game takes advantage of simple directional controls that are used to augment the map and create paths for the automated delivery bots.

Two drones work to deliver their cargo despite the dangers of the job. Overcome spikes, pitfalls, flamethrowers, enemy robots, and more as you travel from one location tot he next. The 125 levels will take you across the world from desert oases to oil rigs as you deliver packages to their needy targets.

Damaged n Transit is hard. You have to direct two self-driving drones through several areas of the map. Simultaneously manage both as you make sure they reach their destination unharmed. This becomes increasingly difficult as the obstacles, maps, and puzzle elements become stronger.

Thankfully, your not in this alone. Bring a friend for a co-op experience that will let you solve the challenges side by side. No one actually controls the drones, just the map and directions they travel. So make sure to communicate with your partner to keep both the drones traveling on time.

The pixel-based aesthetics bring back memories of the early 90s Super Nintendo games. This challenging puzzle game is deceptively simple, but before long, even the most experience robot technician will end up cross-eyed at the complex patterns and fast reflexes required to complete this title.

Damaged In Transit flew under the radar when it released on March 23. Many fans have found that the game is better with friends. The reviews on Steam describe the game as “super addicting,” “difficult without being punishing,” and “fresh and unique.” These positive attributes have inspired many users to recommend this title with almost no negative reviews thus far.

You can find Damaged In Transit on Steam right now for PC at only $14.99. The game is headed for a release on the Nintendo Switch, where it will be sold in a digital form for a similar price tag. Get ready for some chaotic robot action 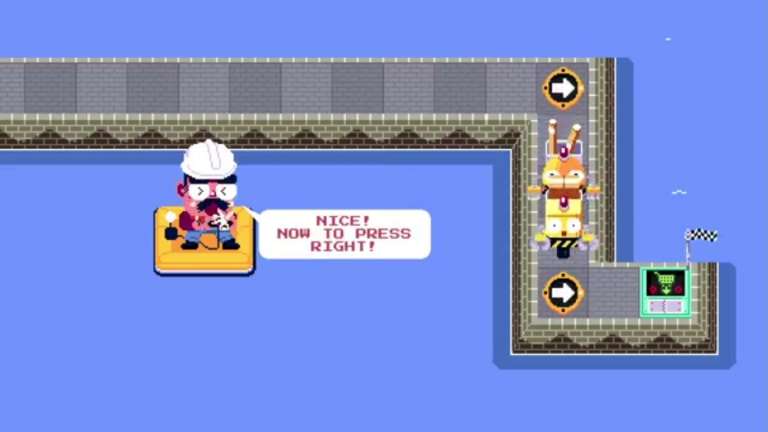 Apr 16, 2020 Joshua Goodpastor 6690
A new co-op game is coming to the Nintendo Switch next week called Damaged In Transit. The title released for Steam last month and is now making its...