CS:GO – GeT_RiGhT and Xizt Currently Benched From Team Dignitas Due To Recent Results 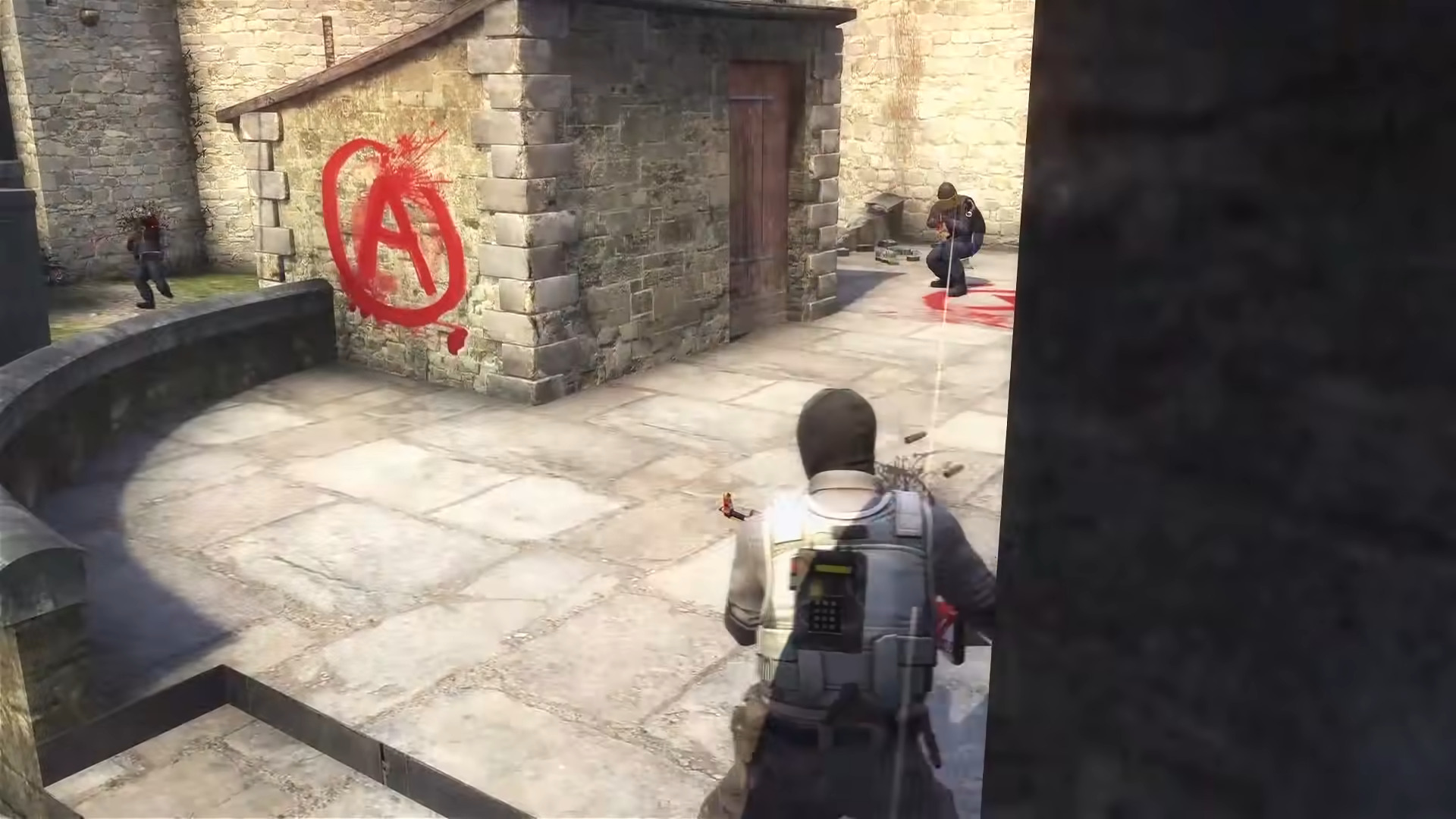 Here’s a shocking statement: the professional scene for Counter-Strike: Global Offensive is on fire at the moment.

Top-seeded teams fall first in tournaments, match-fixing scandals plague the scene, coaches have been complicit in exploits for years, players are burning out at a massive rate, and rosters are starting to begin the musical chairs routine as organizations attempt to figure out which of their players still has a spark left in them that is muffled by the state of play forced by the pandemic, and which are simply growing out of the CS scene.

It isn’t pretty by any stretch of the imagination, and the controversies and upsets are nowhere near completion at this time.

To be clear: this is still the beginning of the fallout of Counter-Strike: Global Offensive, and we all have a first-row seat of the debacle as it is occurring entirely online, for better or worse.

The latest casualties of CS:GO being on fire come from Dignitas, a team that has suffered a flurry of losses in recent weeks and months, dropping the Swedish team outside of the top thirty for the entirety of 2020.

Let’s all drop a big fat F for Christopher ‘GeT_RiGhT’ Alesund and Richard ‘Xizt’ Landström as they are immediately benched following the announcement; we hear that Valorant has been picking up aging CS talent with relative impunity.

Goofs and gaffes aside, however, and both players are aging up considering the standard: Chris is 30 years old and Richard is 29.

I’ll use this for motivation https://t.co/rFvsSVR3Sv

Both players have a heft of trophies under their belt earned between 2012 and 2018 on NiP before shifting teams, but their recent performances have admittedly not been the greatest; they’ve been on a steady downward decline for the majority of 2020.

I'm absolutely devastated & bitter that COVID didn't give me the opportunity to spend as much time with @GeT_RiGhT & @Xizt as I hoped – two people I have the utmost respect for.

I wish these two incredible men all the best, will miss them dearly and hope our paths cross again.

Some have theorized that Chris Alesund knew this was coming a ways off: the player has been seen streaming far more with various personalities as he begins hitting the streaming grind which he will likely carry through in the interim while he finds his newest place within competitive esports, either in CS:GO or a different title.

Both are massive legends in their own right, and hold name recognition within their respective scenes; it is frankly difficult to leave an industry with more accolades than either have managed, although some argue that it would have been a bit cleaner of a departure to leave before the arguable downgrade in ability.

To state that these players are leaving as anything less than legends is a faux pas in its greatest form; they’ve lived and breathed Counter-Strike at a level that most can only fantasize about, and shifted the industry for the better during their tenure. Here’s hoping for the best for their future.

CS:GO - ESIC Officials Note That The Coaching Spectating Bug Has Been Abused As Far Back As 2015

Jan 20, 2021 Chris Miller 12770
It's fair to say that there was a bit of concern in the air as Team Liquid announced a mutual parting with Russel 'Twistzz' Van Dulken as the young...

Jan 19, 2021 Chris Miller 9710
It's difficult to discern precisely who the best player of 2020 would be for Counter-Strike: Global Offensive as the title as it's played...