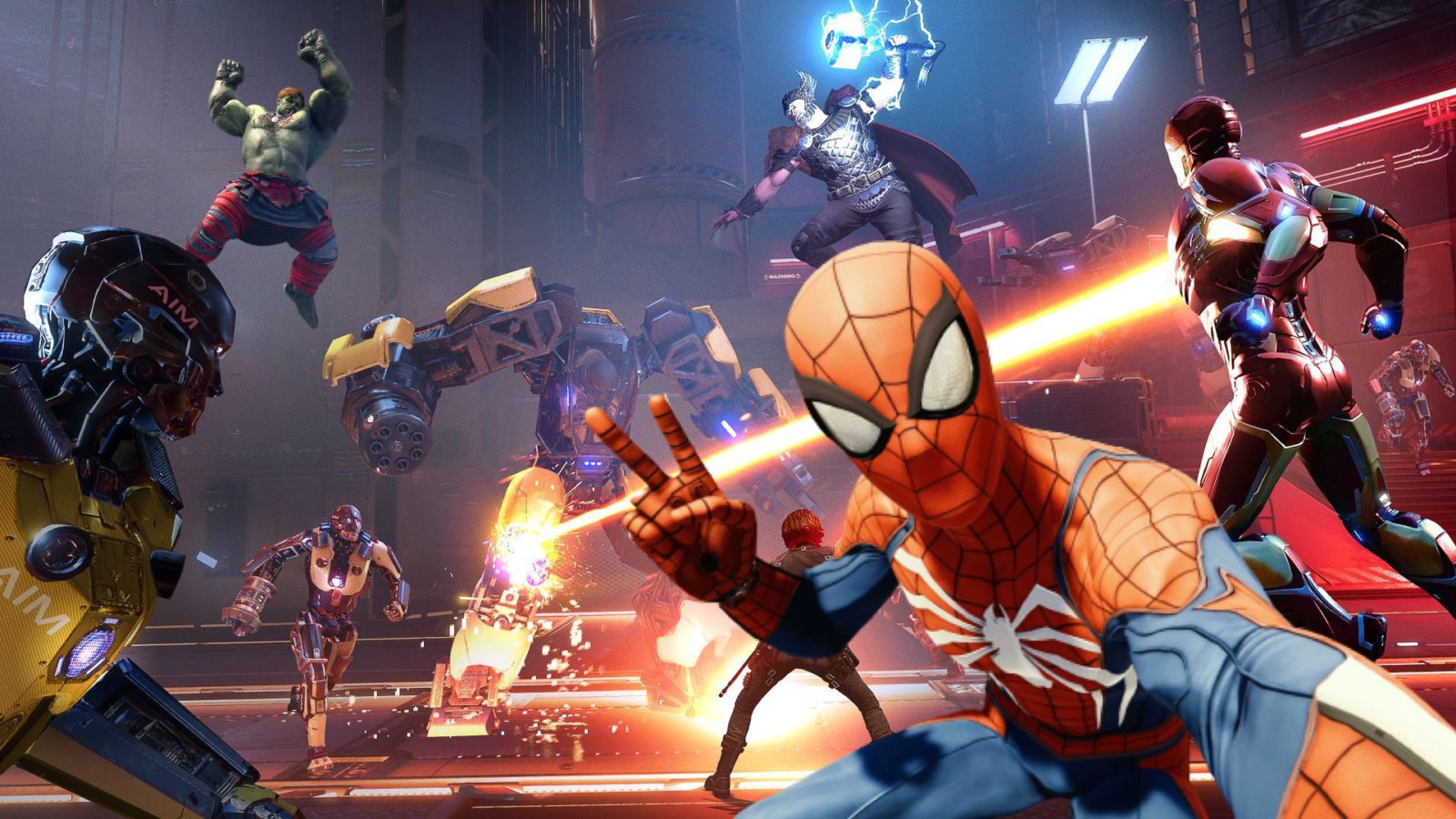 The creators of Marvel’s Avengers, Crystal Dynamics, have dished out a new update 1.3.0 across the significant gaming systems like PlayStation 4, Stadia, PC, and Xbox One. Let’s quickly take a look at the full patch but first…

This current patch is the game’s first significant update since its inception earlier this month. It comes with over 1000 solutions for various bugs and solutions for the game’s multiplayer mode, campaign, platform-related solutions, user interface, etc.

Based on this update’s intended plan, it aims to resolve the bugs that have since been called out since the game’s launch, while future updates will entail feedback-driven features/tuning and quality-of-life adjustments.

The developers at Crystal Dynamics left a note to players on Twitter, or you can call it a warning, telling players to wait with refreshing Weekly Challenges after the patch as it may lead to a crash. As of this writing, the issue is being investigated.

V1.3.0 is our biggest patch yet and addresses over 1000 issues, including improvements across the board. We'll continue to work on more fixes in the future. Thank you so much for all the feedback and reports!

To save you the time, we added the full patch notes of what to expect down below:

MULTIPLAYER & MATCHMAKING
Various fixes to multiplayer & matchmaking systems, including:
• After leaving a strike team, reducing cooldown before the user could matchmake again (from 30 seconds down to 4 seconds).
• Matchmaking now stays enabled during mission launch countdown to give more time for players to join.
• Fixed a bug where the “Searching for Heroes” UI would not always match the actual matchmaking status.
• Fixed a bug where multiple host migrations would prevent the player from matching successfully again.
• Fixed “Quick Match – Launch with any Hero” failing when two Quick Match players joined another match simultaneously.
• Fixed losing Quick Match status when a player failed to join another match.
• Fixed a bug where leaving an existing Strike Team would prevent the next Quick Match attempt from working correctly.

USER INTERFACE
Various UI fixes & polish, including:
• Fixed an issue that would cause damage numbers to appear on destroyed objects.
• Fixed an issue with Faction prisoner rescue, in which cell destruction markers would sometimes show the wrong icon upon Reload Checkpoint.
• Various Skill Menu videos updates for Hulk, Thor, and Iron Man.
• Various localization and text fixes.
• Approaching hackable terminals with a Hero that lacks that ability now displays a tutorial explaining why it cannot be accessed.
• War Table icon now has a different appearance when there is a new Mission available.
• Reward icons for some Missions have been corrected to display the actual rewards.
• “Cancel” label added to the push-pull piston UI when the interact option is set to “tap.”
• “Inhuman Sanctuary” mission chain thumbnail now better reflects being a Pym-centric activity.
• “Inhuman Sanctuary” mission chain notification no longer appears in the campaign if it has already been shown in the Avengers Initiative.
• Talisman Artifacts now display correct thumbnail images.
• Faction Rank reward tutorial on helicarrier no longer displays before the Faction Vendor is available.
• Vault sequence tutorials now allow players to access the Character Menu while active.
• Based on player feedback, players can now see progress when being revived.
• Based on player feedback, we have implemented a 0-10 Motion Blur slider. When set at 0, Motion Blur is entirely disabled.
• Fixed issues of objectives not displaying after player death.
• Fixed an issue where UI elements would show up during the introduction of Dropzones.

GEAR, CHALLENGES, & REWARDS
Various Gear, Challenges, & Reward fixes/tuning, including:
• Fixed an issue where the Fabrication Machine would occasionally not reward an outfit (or units if an exact pattern).
• Fixed an issue where resources in a player’s inventory – including Units – would disappear if they reached 32,000. We have capped all Units and Resources at 65,000 for storage and ensured they would not disappear moving forward. If you lost a large number of Units due to this bug, please contact Square Customer Service.
• Resolved bad save states and returned missing campaign outfits to users from a bug reverting them to a locked state. Note: Iconic Outfits may still be absent or locked, but we are investigating.
• Increased Gear power cap for Threat Sectors, Drop Zones, and Hives to 130 to align with their max mission power.
• Exotics gear now has higher attribute points. Power Level 130+ Exotic kit now always has better attributes than other rarities.
• Gear that was erroneously being awarded at Power 1 and Uncommon rarity has been fixed in all activities.
• Activity-specific Gear earned in Elite Heroic Hives is now awarded at correct power and rarity.
• Gear with hero-specific perks can now be awarded at Epic, Legendary, and Exotic rarities with the correct number of extras; previously, Legendary gear items of this type had too many hero-specific perks, and Epics were not awarded at all.
• Faction XP is awarded to the entire strike team when rescuing Inhumans in War Zones.
• Hulk’s “Fractured” outfit now appears in the Appearance Menu when awarded through a Rare Pattern; will display item correctly in the inventory of players who have already collected this outfit.
• A Rare Pattern is now correctly awarded at the start of the ‘More Assembly Required’ mission.
• Various Hero Challenges that were incorrectly tracking progress or not advancing under certain conditions have been fixed.
• Based on your feedback, we move to a single global content refresh and challenge reset time and day. Starting with this V1.3.0 patch, challenges will reset every Thursday at 10:00 AM PT. As a token of our appreciation, we will provide 22 challenge points per Hero with the refresh to account for the shortened challenge period. These points will be available to claim until Thursday the 25th at 10:00 AM PT.

Marvel’s Avengers is now available on PS4, Xbox One, Google Stadia, and PC.

Valve's CS:GO Anti-Cheat Has Been Broken For Over Two Months With No Fix In Sight