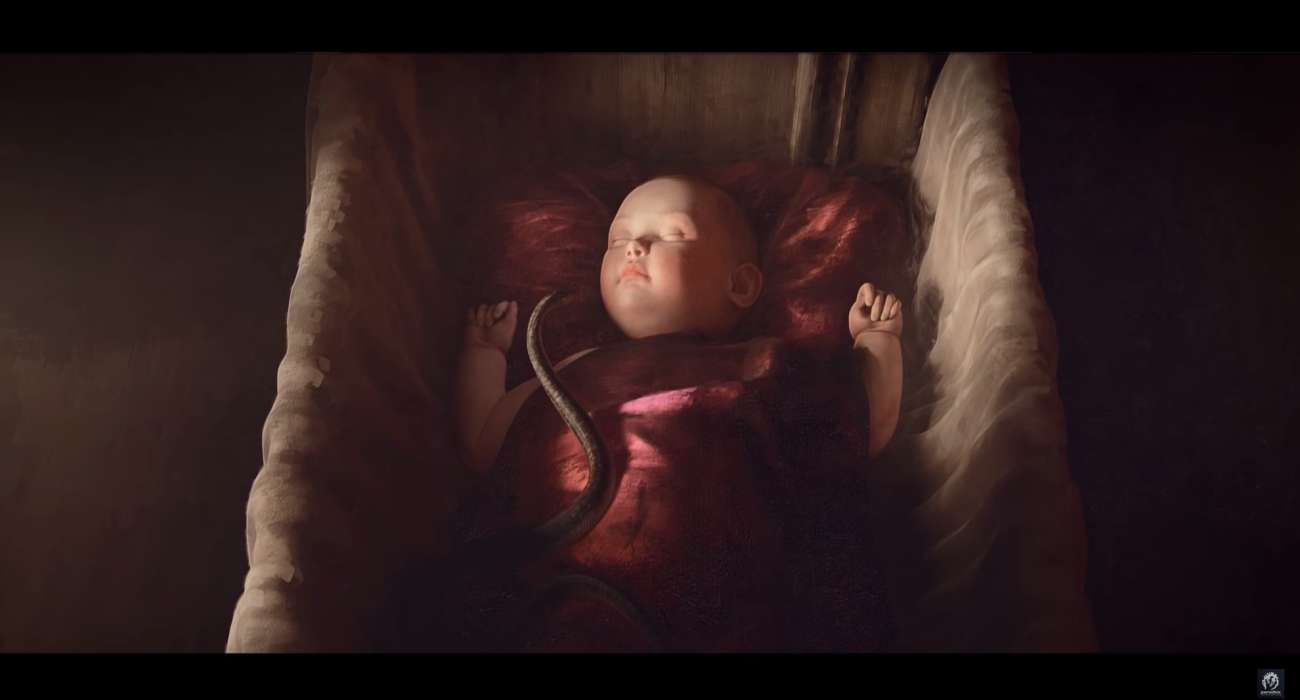 The Crusader Kings games have been one of the more beloved series in the strategy genre of gaming. Each time, the developers at Paradox Interactive introduce new features, but keep a lot of the same elements that fans of the franchise know and love.  You would be hard-pressed to find a more detailed and historical experience in terms of reigning over different eras.

The sequel was a huge success, so much so that a third game is currently in development. Paradox made this announcement a couple of days ago, and it couldn’t have come at a better time. It has been quite a while since Crusader Kings 2 — a beloved RPG/strategy game — released. Fans have been itching to try something new. Can this third installment live up to the expectations set by the second game?

That’s a real possibility. Paradox will need to remain cognizant of the fact that Crusader Kings 3 will be appearing to a much larger audience. More people than ever play video games today, so they’ll need to make the overall experience more user-friendly. The second game was great, but it wasn’t the most approaching medieval simulator — especially for those who’re not familiar with this sort of genre.

Paradox will need to dial down some of the systems if they expect the third installment to be just as successful — if not better — than the previous two. There’s a lot of promise, though. The game is expected to release sometime in 2020. Paradox just put out a trailer, showing snippets of what fans and new audiences can expect.

It’s a cinematic trailer that shows a baby sitting in a crib, presumably you at the start of the game. The narrator describes a great kingdom you’ll become heir to if you play your cards right. It will not be given to you without obstacles to overcome, though. The narrator describes the road to ruling kingdoms is often plagued with adversity, deceit, and valuable lessons to learn along the way.

The trailer concludes with some sort of venomous snake approaching the baby, as to signify its first quest to becoming crusader king. It’s a pretty gripping trailer that should get you hyped beyond belief, especially if you’ve followed this series ever since the beginning.

Crusader Kings 3 could be the best installment yet, especially if Paradox decides to make the game even more detailed with the characters you’ll interact with and the choices you’ll make. Keep a lookout for it sometime next year.

Prison Architect Is Prepared To Expand Its 'Psych Ward: Warden's Edition' To PC This November