Bungie Confirms Destiny 2 Will Be Available For Next-Gen Consoles 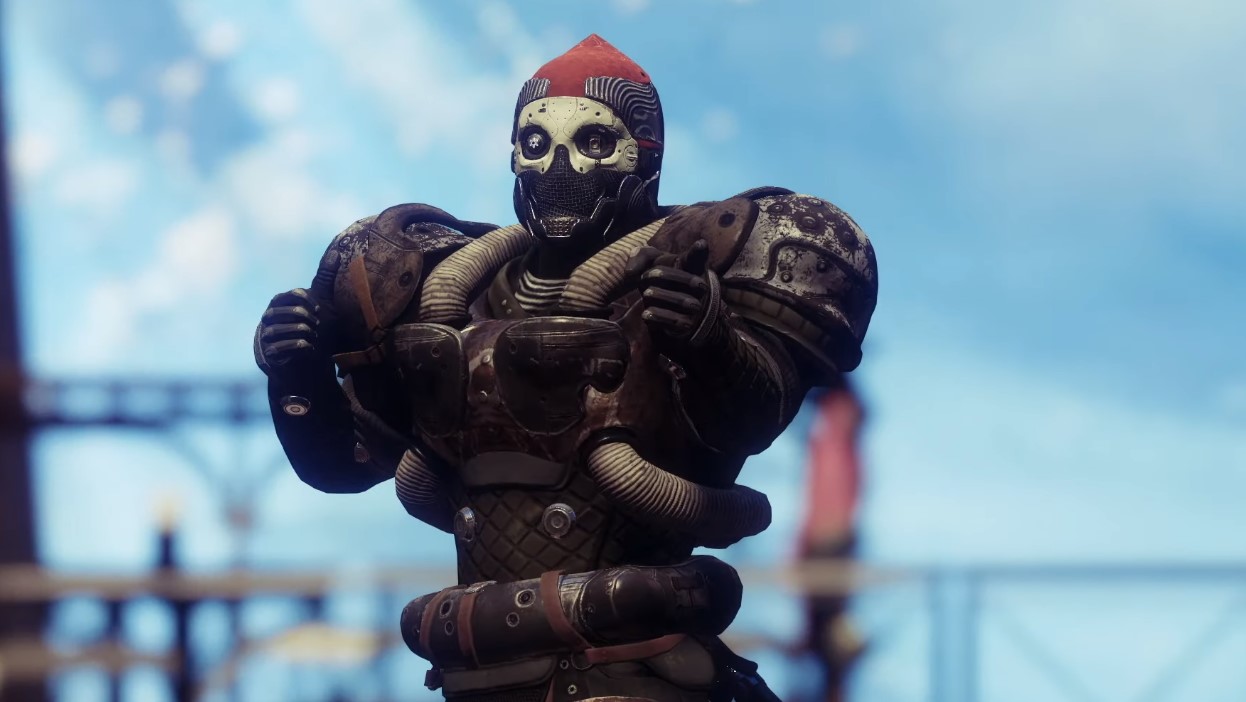 As the next generation of consoles approaches, the question of what games we’ll have to greet them with continues to grow. We know that both the PlayStation 5 and the Xbox Series X are intended to have a good deal of backwards compatibility (though the exact numbers remain fluid), and one can safely assume that the big franchises of both systems will continue as well.

But not every game can be an exclusive, and we got to find out at least one of the big titles that will be coming to join the new systems once they arrive. Bungie announced recently that their flagship FPS-MMORPG, Destiny 2, will be available for the next generation.

💗 Donate $20 or more and receive a special emblem

This won’t only be an Xbox exclusive anymore either, as Bungie has separated away from the exclusivity of their Halo days and spread their wings into greener pastures. The development team intends to bring their title to both of the competing systems, allowing both PlayStation 5 and Xbox Series X players to enjoy the title.

Does that mean that Destiny 2 will be equal on both systems? Theoretically, it certainly should, but there’s been more than a few distressing rumors surrounding these upcoming consoles. For example, Happy Gamer has discussed a few times the rumors of the PlayStation 5 being a technologically inferior system, with people in the technological field believing the system is suspected to have overheating issues as well as a myriad of other complications.

Of course, these are unconfirmed rumors, and it’s far from uncommon for negative, unfounded news to spread in the lead up to the launch of a new system. Still, if this is true, a game as intensive as Destiny 2 could have a bit of a struggle to run properly.

And what of the Xbox Series X? From what we’ve heard from the developers, the upcoming generation of Xbox should be one of the most powerful and fantastic machines ever to come to your home – and the released specs seem to back up such a bold claim. There’s no reason to suspect that the system would have any problems with Destiny 2.

In fact, there’s no reason to suspect that either system will have difficulty with the title, and it’s fantastic to see it moving forward with spreading to as many platforms as possible. The more places that a game can be played, the more gamers are able to flock around it and share their hobby together. As the months towards the next release of consoles pushes forward, it’s great to know that we’ll have Destiny 2 to look forward to enjoying on them.

Esport Gambling Is Estimated To Reach $14 Billion In 2020, Bringing New Questions To The Burgeoning Medium