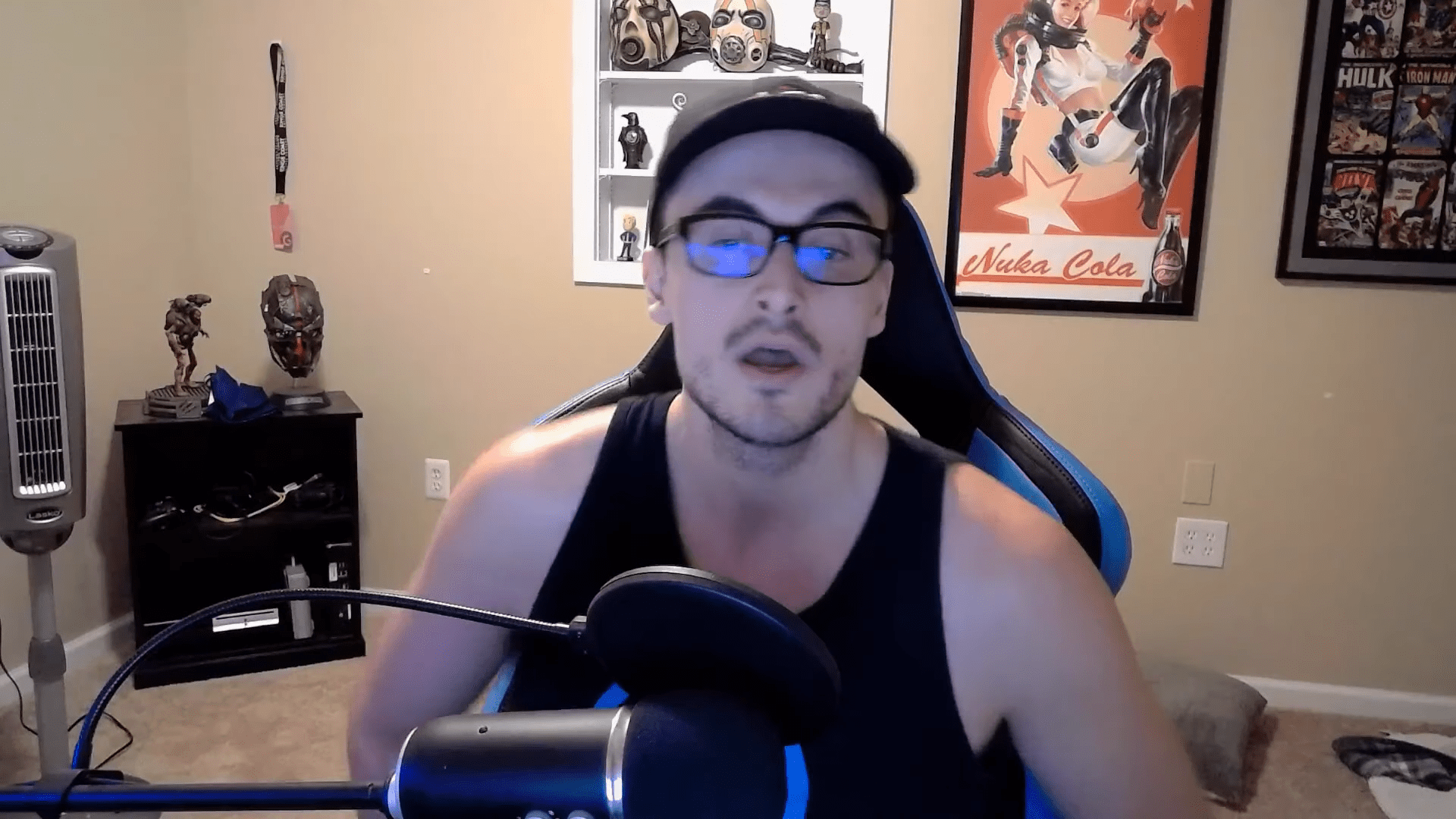 Borderlands 3 is on the way and the hype is real. It’s been a few years since the last Borderlands title, and the new game is a hotly anticipated 2019 title.  There have been trailers and leaks across the internet, but one YouTuber, SupMatto, seems to be taking the full brunt of 2k Games’, under Take-Two, copyright-fuelled assault.

SupMatto is a YouTube gaming content creator with over a hundred thousands subscribers. He makes content – or used to, at least – about a variety of games, with a recent focus on Borderlands 3.

That is until two suited private investigators showed up at his door. They wanted to ask him about some of the content on his channel, specifically his Borderlands 3 videos.

SupMatto had been using thumbnails pulled from a private Twitch stream that was showcasing Borderlands 3 content to private accounts, which were made accidentally available to viewers of the Borderlands 3 teaser event. The YouTuber himself has stated that he found links to these things posted across the internet, mostly on reddit. It was essentially publically-available content.

What’s most striking is that SupMatto didn’t use the content from the streams, but rather the thumbnails of each video on the channel. Under YouTube’s copyright rules, content “such as paintings, posters, and advertisements” are included in content that you can get a strike for.

In actions that 2K Games and Take-Two has defended as ‘necessary’, they have begun copyright striking many of his videos, allegedly working to have his Discord account closed for ‘distributing hacked accounts’, and even sending private investigators to his home.

SupMatto has since apologized for his actions, claiming that the ‘excitement got the better’ of him. Since the copyright strikes went through and his Twitter account closed, his YouTube channel has gone silent. He has told his fans he’s taking some time off to ‘be depressed.’

It hasn’t been a brilliant few weeks for 2K Games as it is – they’ve received a lot of flak for their Epic Game Store exclusivity for Borderlands 3. If publicity wasn’t bad enough, dozens of hashtags have appeared defending SupMatto.

In what many see as false accusations, and using SupMatto as an example to those hackers and content leakers which the publishers can’t catch, this recent dispute adds even more fuel to the fire underneath Take-Two.

Call Of Duty: Modern Warfare Rumored To Be Getting A Free-To-Play Battle Royale Mode Post-Launch

Apr 29, 2020 Lisa Nguyen 12340
WWE and 2K Games have announced a new game that will serve as a replacement for WWE 2K21 entitled WWE 2K Battlegrounds. The game will replace WWE...