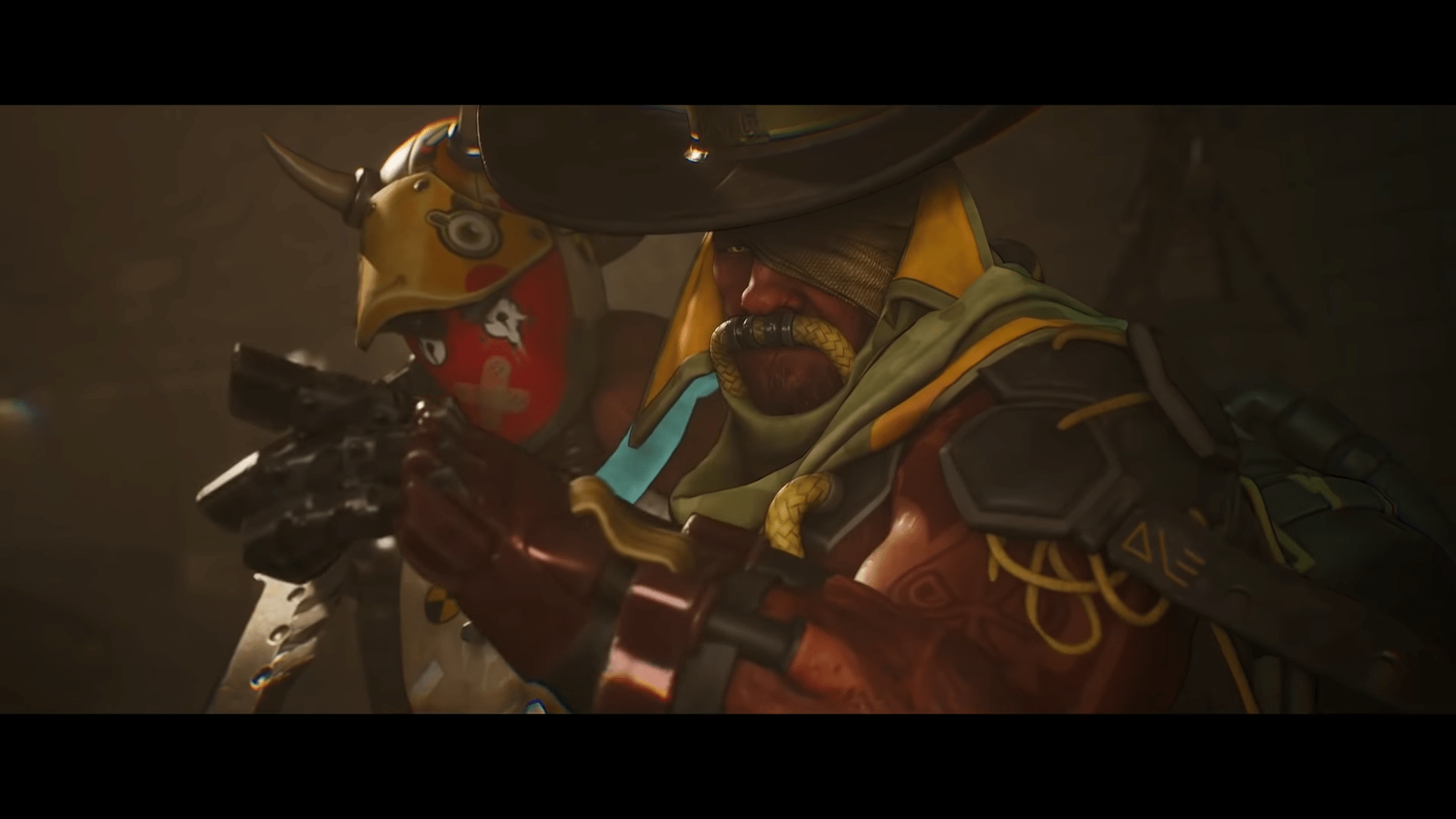 Coming from Ninja Theory, the same company behind titles such as Heavenly Sword and Hellblade: Senua’s Sacrifice, a new title is once again bringing a hero-based MOBA to consoles and PCs everywhere.  It’s scheduled to release on March 24th, and it appears that it will be meeting that deadline; there have been zero announcements regarding delays in light of the Coronavirus bringing everything else down to a crawl.

In fact, the official Twitter account for Bleeding Edge has been pushing the hype as high as possible with their recent postings.

Yet with only two days away, the hype seems largely non-existent outside of Bleeding Edge’s following on Twitter.  Now, I unflinchingly covered Bleeding Edge’s offerings when it was first announced, around the same time as the Alpha test.  It was a difficult take to offer, as I know that there are hundreds of members on Team Ninja that are pouring their heart and soul into the admittedly stylish title, but it ultimately feels like more of the same that we’ve experienced in a slew of other titles.

That appears to be the primary culprit in regards to a general lack of excitement, with many obnoxious gamers calling the game Lawbreakers 2.0, in reference to another hero-based battler that died shortly after release.

It’s another PvP fest with various heroes, yet this time you can earn hundreds of different mods to tweak their abilities.  This means, and fans of Overwatch will know this feeling far too well, waiting for patches while various untuned mechanics dominate the battlefield for weeks on end.  Stagnant meta’s might be more easily fought, yet it also means that a casual fan will likely have difficulty keeping up with more dedicated players that have an entire host of unlocks to play with.

Regardless of skill, unlocks will simply offer an advantage to those that play more, and that’s not a pleasant feeling for anyone looking to possibly dip their toes into the proverbial water.

Characters have various ultimate abilities that they charge up during a fight, each hero has unique abilities that separate them into tanks, damage dealers, and supports, and there are various objectives on each map that everyone fights over.  Regardless of what plot hooks you place in, and plot hooks are notoriously difficult for studios working on PvP games, it all simply feels stagnant and done before.

Regardless of how people feel about it, however, it is launching in a mere two days, and with it comes the ability for the title to stand on its own, with whatever positive and negative consequences there are.  We’ll all see soon enough well this title fares in a crowded market. 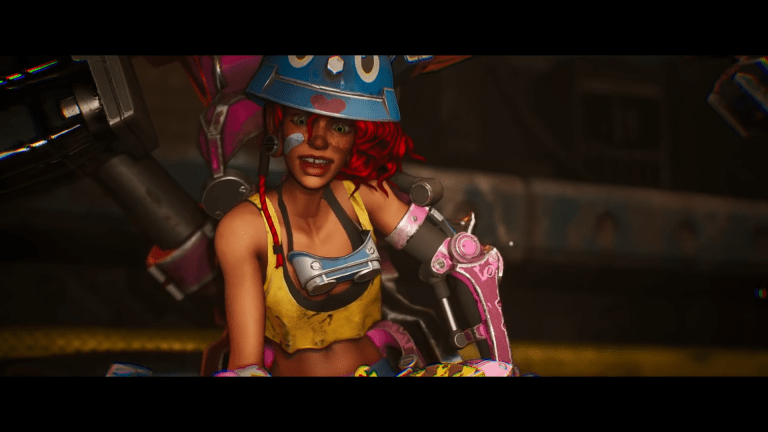 Mar 24, 2020 Chris Miller 3760
The big day is finally here, Ninja Theory's MOBA brawler has been pushed live on a number of platforms, finally allowing players to inspect the... 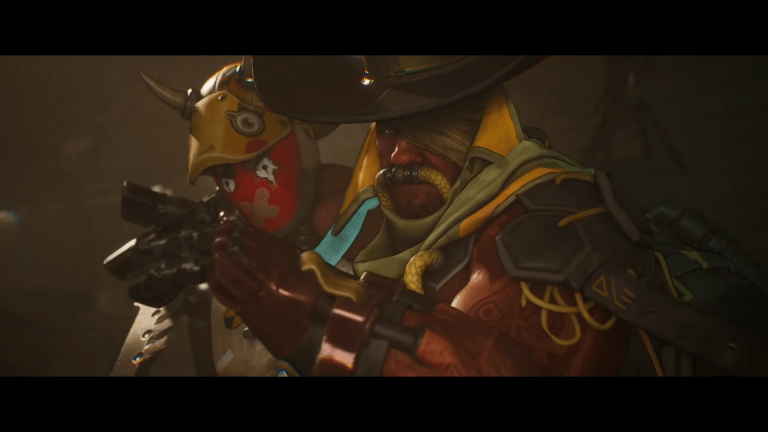 Mar 22, 2020 Chris Miller 6280
Coming from Ninja Theory, the same company behind titles such as Heavenly Sword and Hellblade: Senua's Sacrifice, a new title is once again... 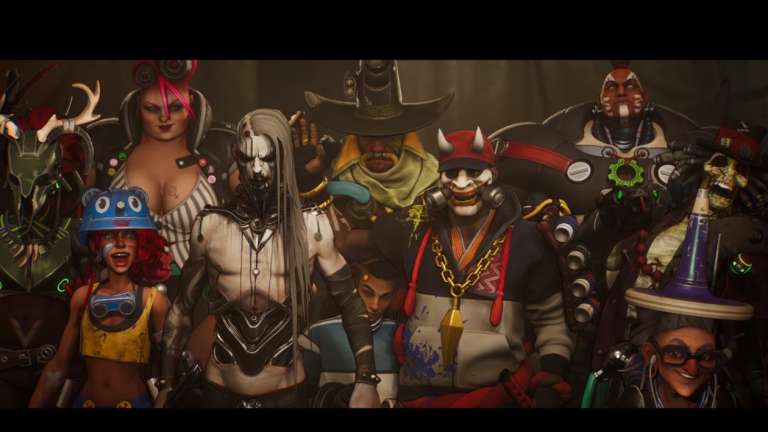 Nov 15, 2019 Edmund Dorsey 2360
The release date of Bleeding Game, the upcoming title from Ninja Theory, is finally known. Apart from it, several details have also been...