Black Mesa: Xen Is In Steam’s Early Access Program, But The Full Version Is Now Playable 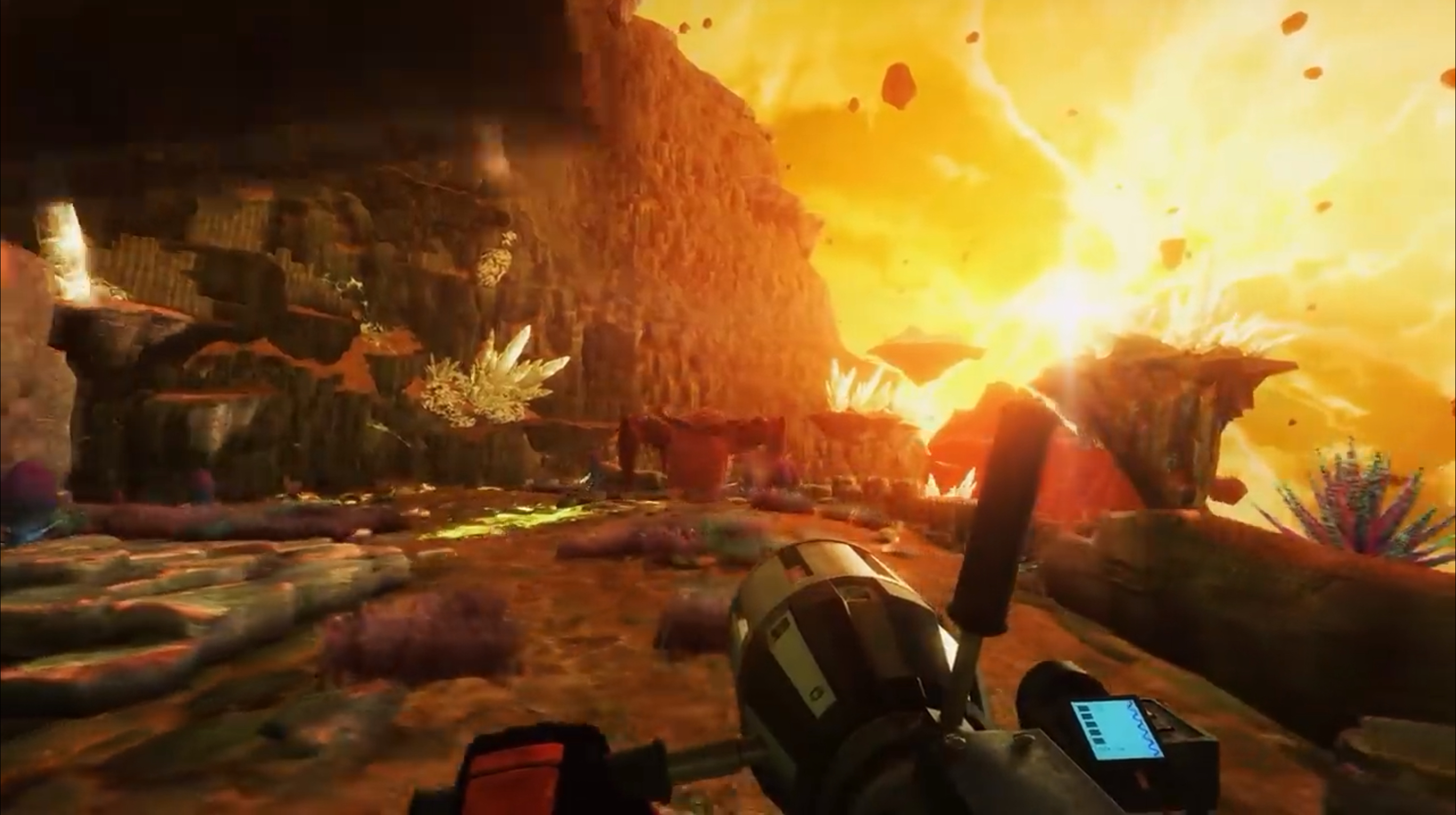 The first-person shooter space is absolutely booming right now. It’s usually the go-to genre for developers looking to make a splash right away. It’s nice — though — when a game in this arena takes a different approach to first-person shooting action. That’s certainly the case with Black Mesa: Xen, the fan-made recreation of Half-Life.

Fans who love this series can celebrate because the game is now completely finished, even though it’s still in Steam’s Early Access program. Thus, you can expect a few bugs and issues here and there — but they’ll be sorted out sometime in the not too distant future. If you’re looking for a unique shooter experience or just so happen to be a fan of the Half-Life franchise, then this is an incredible pickup.

The single-player portion is a true gem, featuring over 15 hours of content. There is plenty to see and do. You’ll enjoy an enriched experience thanks to the amazing voice-overs and updated graphics. There are also new Xen chapters that you’ll have the pleasure of diving headfirst into, with gripping plot twists that will have you on the edge of your seat. The environments and soundtrack also do a great job at immersing you in the lore.

Once you’re finished with the single-player action, you can head over to multiplayer and enjoy two distinct modes. If you’re a Half-Life veteran, you’ll enjoy seeing some iconic maps. These include Gasworks, Crossfire, and Undertow. Fighting against friends never ceases to be fun.

If you’re looking for even more novel experiences, Black Mesa: Xen has a workshop system that pretty much lets you create your own mods. That’s right. There’s a game that welcomes them from the community. It’s pretty rare that developers give players the liberty to tweak things according to their own preferences. It just shows the developers at Crowbar Collective are adamant about giving fans of the Half-Life series the best experiences possible.

If you don’t know much about using the editing tools, that’s completely okay. You can just sit back and watch the pros work their magic. The community pages are filled with user-created mods, ranging from maps to modes. The content is updated regularly too so there is never a shortage of things to add to an already fantastic first-person shooter.

It’s great to see Black Mesa finally finished. A couple of more months and it should be out of Early Access entirely. 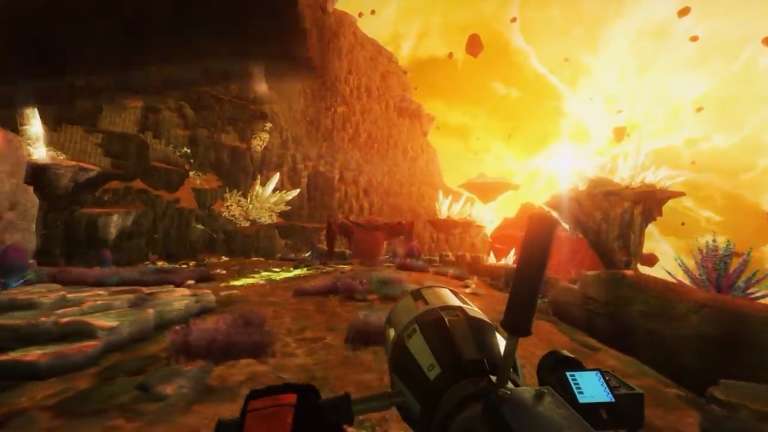 Black Mesa: Xen Is In Steam's Early Access Program, But The Full Version Is Now Playable