Bioware’s Head Of Live Service Provides Some Updates On Anthem, But Its Long-Term Future Remains Up In The Air 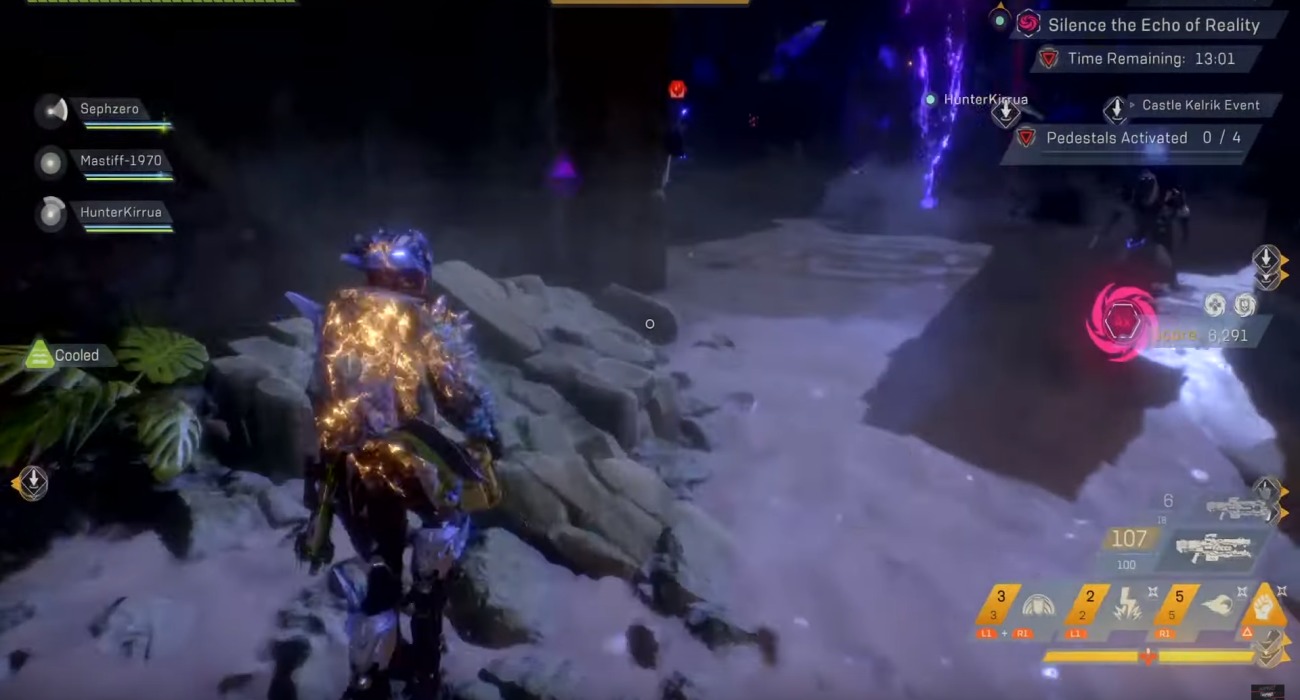 If you’ve followed Anthem throughout its life cycle, you know it has had one of the rockiest launches of any game in recent memory. It had a lot of promise early on with its amazing Javelin suits and beautifully-detailed worlds. Upon closer inspection, the game was rushed before it was really ready. Tight deadlines and the urge to please online gamers doomed Anthem from the very start.

Still, Bioware has made efforts to improve as much of the game as they can. Their most important update was their Cataclysm event. It has introduced new challenges, in-game currency, story missions, enemies, war chests, and rewards. Unfortunately, a lot of major issues at launch remained.

Those who’ve come back to Anthem after this recent update in August have expressed their gripes. This begs the question: Can Anthem survive and still become a great online multiplayer that gamers should go out of their way to check out? That remains to be seen. However, we recently got some insights about some additional changes heading to Anthem. These updates are brought to us by Bioware’s head of live service, Chad Robertson.

He basically says the core issues that are still present are being looked at. Unfortunately, there aren’t any quick fixes that can address them. Rather, they require a much larger team and in-depth strategies. According to Robertson, the early results of these progressions are promising.

He also confirmed that seasonal updates will continue to come out for the game, which will introduce new content and new challenges. Is this the big rehaul that users have been hoping for? Unfortunately not. Still, the updates show that Bioware isn’t just giving up on the project all together. They’re still supporting the game and working as quickly as possible to make it better in the right departments.

Just recently, Anthem entered EA’s Origin Access basic subscription service. Thus, for a low $5, you can play Anthem and other EA titles. This low cost is much better than the original price of Anthem when it first launched. If Anthem on this platform can spark interest, Bioware could see this as life for a game that was doomed before it was even released.

If you have Anthem and haven’t played it in a while, these seasonal updates should give you more content to sink your teeth into. For those who don’t currently own a copy, Origin Access may be worth exploring. Or, you could wait and see if Anthem will be offered for free. Judging its current trajectory, that’s a real possibility.

Dec 6, 2020 Kevin J. Kessler 12060
BioWare is in a bit of upheaval as of late. The developer has seen a string of failures in recent years that have made many long for the days of...

Aug 2, 2020 Emmanuel Giovanni 7610
Anthem Devs have now decided to improve the shooting and looting aspect of the game. If you ever played the game before, you probably would have...