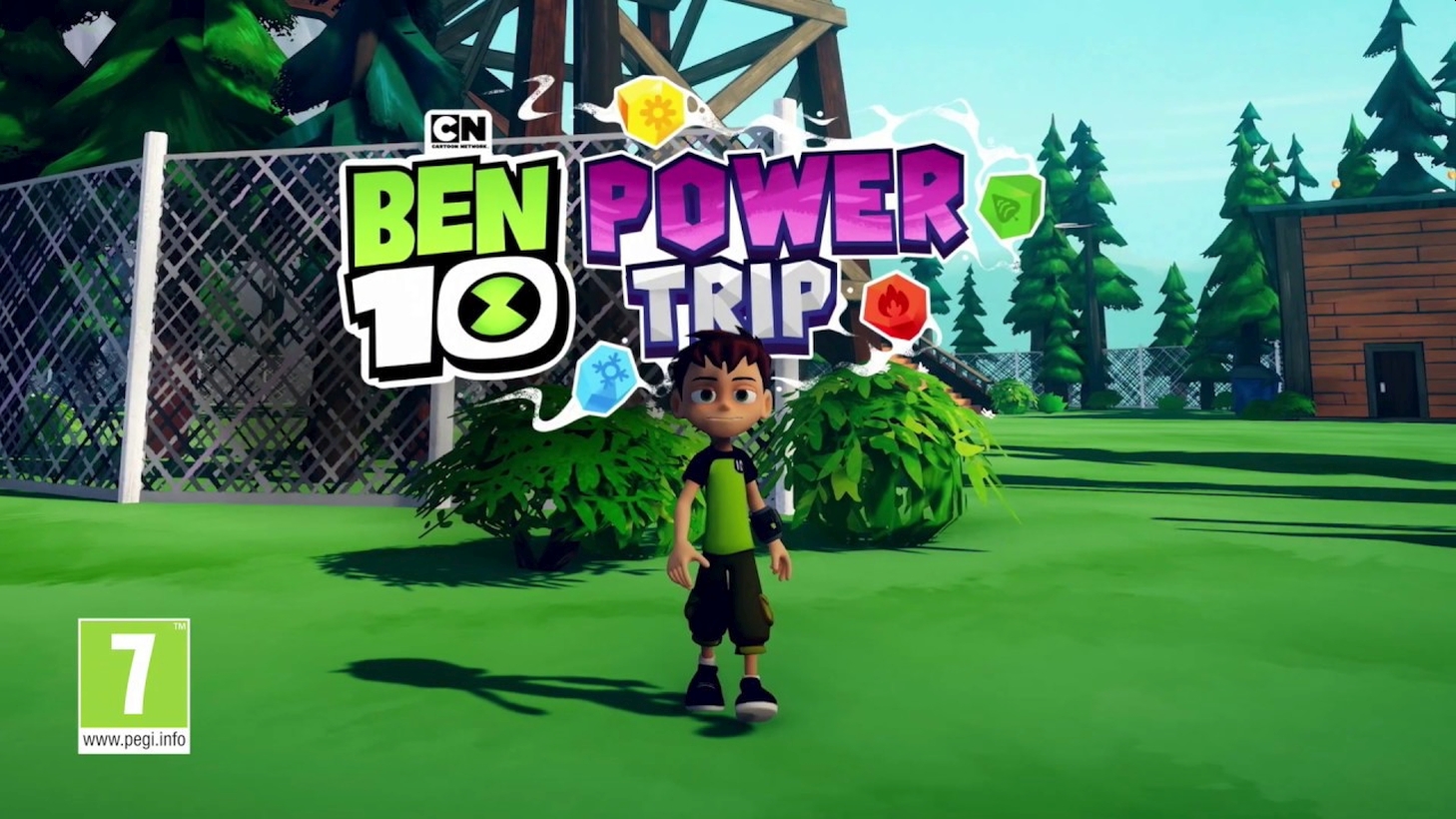 Cartoon Network and Outright Games have announced the release date for the upcoming game Ben 10: Power Trip. The game was previously announced to be in development months ago, but now has an official title, release platforms, and a release date. Development studio PHL Collective has been working hard to release the game this Fall.

Ben 10: Power Trip takes place during the current version of the show that is currently airing on Cartoon Network. Ben will team up with his longtime rival Kevin to fight the evil magician Hex.

Ben 10: Power Trip should be recognizable to fans of the tv show. The protagonist, Ben, uses his Omnitrix to transform into various alien creatures. Each alien has a unique skillset that Ben must utilize to take on various obstacles and enemies.

The game tells an original story where Ben has to find out the secrets behind four secrets that threaten Earth. Players will get to transform into various aliens, but it’s unknown how many will appear in the game. Kevin was previously announced to appear, but more of Ben’s friends and family were announced to make an appearance.

Along with the game announcement was a short 17-second gameplay teaser trailer. The trailer showcased a few of Ben’s alien forms along with some of the levels he will explore. Although the animated show is in 2D, the game will be a 3D adventure.

PHL Collective’s last Ben 10 title was a 1-3 VR cooperative multiplayer game where each session lasts around five minutes. Players wear a Powertrix suit armed with powerful alien abilities to fight enemies. Th developer is already familiar with the franchise and is now working to release the new game on PC and consoles.

Ben 10 is a beloved kids’ franchise and we are beyond excited to again be creating a game with these characters. Our long running partnership with Cartoon Network has allowed us to take big steps forward with this title and create a game that will entertain Ben 10 fans and their families as they play together in this brand-new adventure.

Ben 10: Power Trip will launch digitally on PC. It’s unknown at this time if a physical release is planned for the console editions. 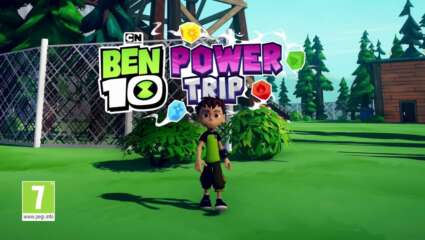 Jul 22, 2020 Lisa Nguyen 4531
Cartoon Network and Outright Games have announced the release date for the upcoming game Ben 10: Power Trip. The game was previously announced to be... 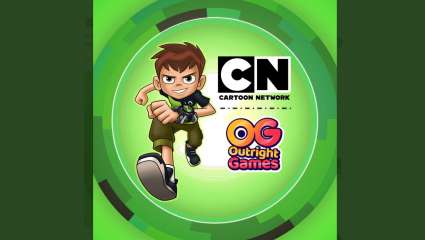 Mar 22, 2020 Lisa Nguyen 9251
Cartoon Network's long-running animated series Ben 10 is getting a new video game published Outright Games this Fall. The announcement was made in a...

CD Projekt Red Quest Designer Explains Why Cyberpunk 2077 Will Be Shorter Than The Witcher 3: Wild Hunt

LCS - Immortals Have Dropped Most Core Players From Roster For Upcoming Split, Including Coach