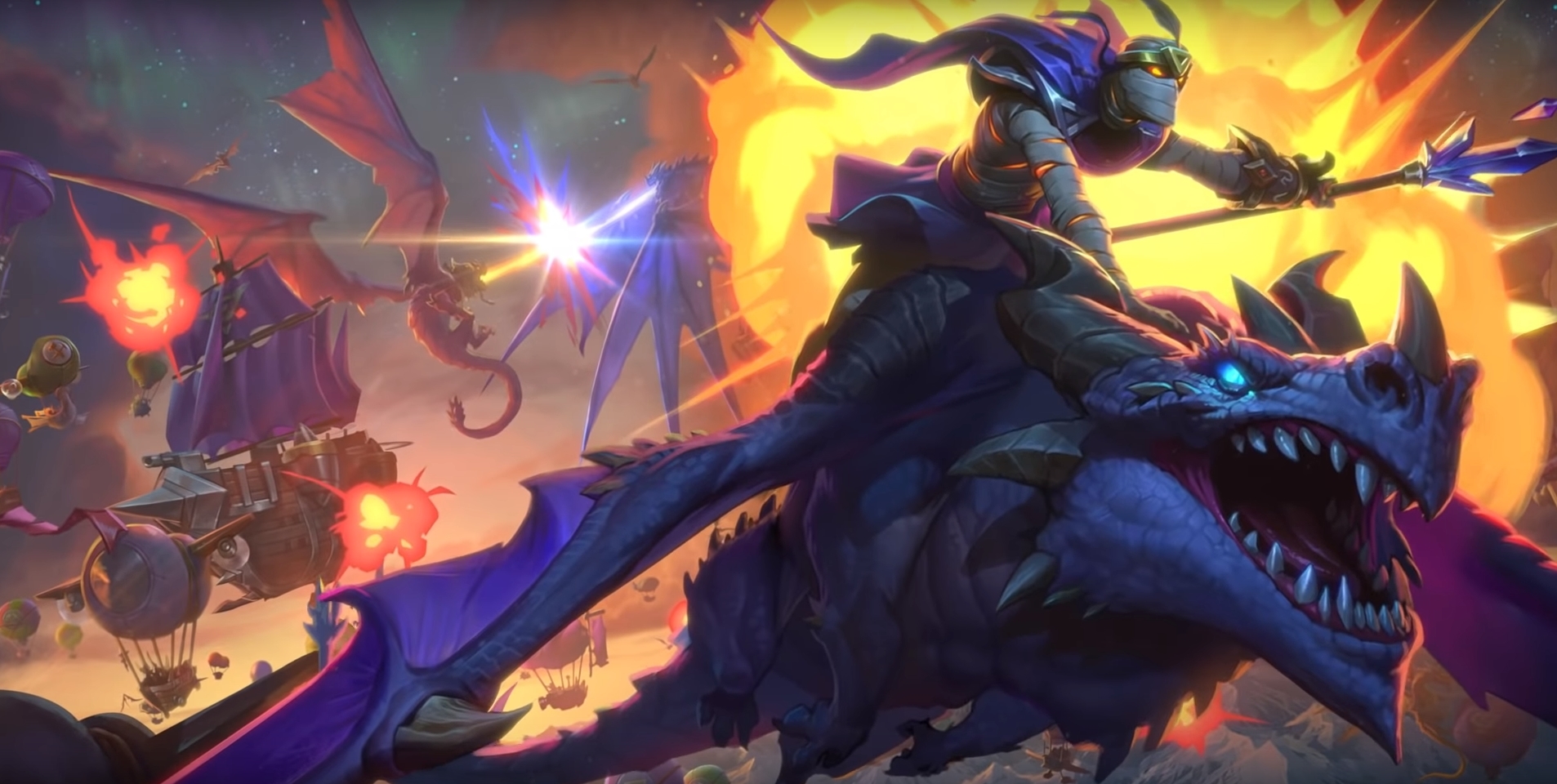 Achieving a proper balance in games is more difficult than one might expect. While gamers might think they understand game design mechanics as complex as balance, it’s impossible even for the designers of a game to see all possible results of a change to any facet of gameplay.

This is the case with Hearthstone, and any other strategy-based card game for that matter. Change the cost of a card – make it cost one more or one less to play – and you might accidentally completely rewrite the meta and every strategy that goes along with it.

So when Galakrond was getting tossed into Hearthstone, a creature that is so powerful lorewise it took the creators of the known universe to step in to stop him, how was Blizzard going to make sure that everything was balanced for the changes that he brought?

There’s an infinite number of answers to that, too. Stress testing has its limits, though, so once Galakrond was placed into the game, everyone swiftly began to see the issues that he presented.

Planning another balance patch. Will share some more information next week as we solidify. Some of the Galakrond decks are just a touch more powerful than they need to be to be successful. Also contemplating light changes to non-Galakrond archetypes like Pirate War and DR Rogue. pic.twitter.com/UghiQzFwEw

Because of this, the lead card designer for the game, August Ayala, announced an upcoming balance patch with specific mention of Galakrond. This is something that many people will be excited to see while just as many begrudgingly redesign their decks.

Ayala’s announcement is vague, and there certainly aren’t any patch notes or even a release date for the intended patch. He mentions a few light changes to non-Galakrond decks, specifically Pirate Warrior and Deathrattle Rogue.

“Also planning on some small hero balance tweaks for Battlegrounds in the same patch,” Ayala says in a response to his original tweet. “Battlegrounds has a bunch of plans for cards, heroes, and balance over the next 2-3 months.”

When designing a game as massive as Hearthstone, it’s impossible to see all possible ramifications of a change. The design team have to look not only to the coming months and the overreaching effects of the change but also the immediate impact that a change can have. While they haven’t stated specifically what changes are being tossed around the design table, knowing that the changes are coming is enough for some.

Social media has had plenty of people applauding the changes, mostly with players being ecstatic to be able to return to ladders without a dozen Galakrond decks going straight for face. Others are already planning out their next draft and dusting a couple of extra copies of cards.

My Pizza Family Is A New Kid-Friendly Educational Game For Mobile Devices, Help Your Family With Their Pizza Shop And Make Your Neighborhood A Better Place