During the Apple Event in mid-September, Apple revealed that iOS 14 was going to release the next day to the public. The announcement was not only a surprise to Apple device users but also to developers. Many app developers from across the world had no idea about the surprise reveal and expressed their frustrations online.

With little time to update their apps and quality check them, developers began working quickly to update their games. Many game developers release free-to-play apps but rely on the profit made from in-app purchases and ads. If a player updated to iOS 14 and the game was incompatible, it meant days of lost revenue until the issue was resolved.

Updating a game takes time. Many developers online struggled to find and use the correct version of Apple’s Xcode compatible with the new iOS version. After development is complete, the game has to be quality checked and then sent to Apple for approval. Some developers were able to complete the updates quickly, but other titles needed more time.

Social media accounts for popular games like Fate/Grand Order, PUBG Mobile, Puzzle and Dragons, Monster Strike, and Animal Crossing: Pocket Camp updated with messages asking players not to update yet for both iPhone and iPad versions. The developers needed to check their game with the newest version of iOS.

Animal Crossing: Pocket Camp especially ran into an issue where the app wouldn’t start after updating to iOS 14. On the update day, the developer informed players that the app wouldn’t be updated until later in the month. The update was completed on September 17, two days after the initial announcement was made. But two days later, on September 19, the game once again went under maintenance.

Other apps like Pokémon GO, immediately completed the update process. Loyal players didn’t have to wait long to download and update the game to continue playing the game.

Several days have now passed since iOS 14 was released by surprise. Avid app users should check to see if their favorite games have updates before loading them. At this moment, loading the apps before updating could cause some issues.

The iOS 14 update is now available on Apple devices. 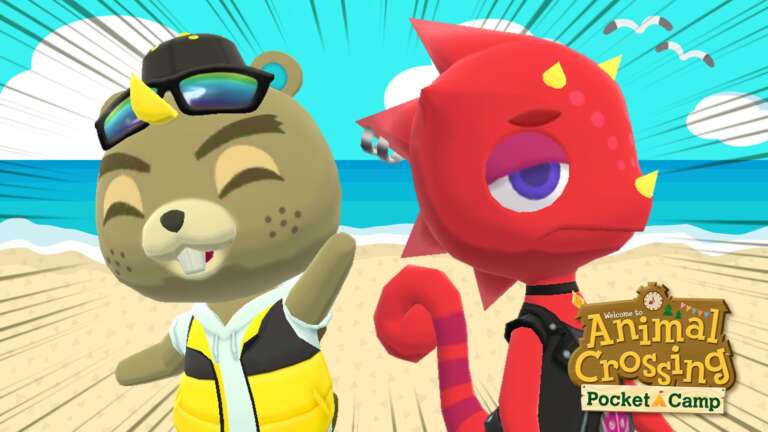 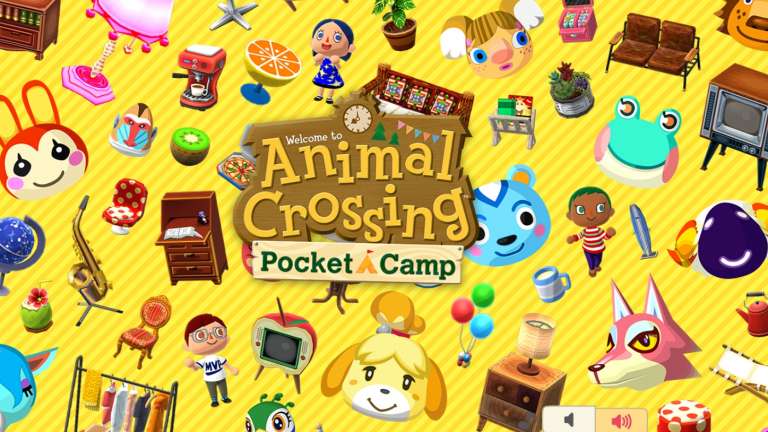 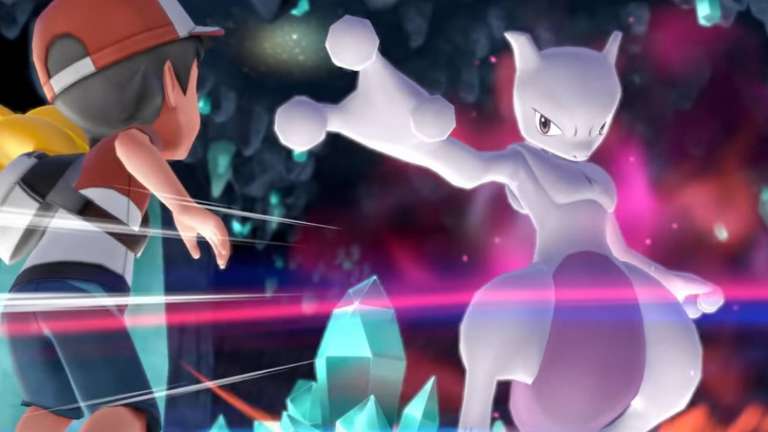 Sep 21, 2020 Lisa Nguyen 4940
During the Apple Event in mid-September, Apple revealed that iOS 14 was going to release the next day to the public. The announcement was not only a...