Apex Legends: What Are The Three Mysterious Lights In The Sky Above World’s Edge? 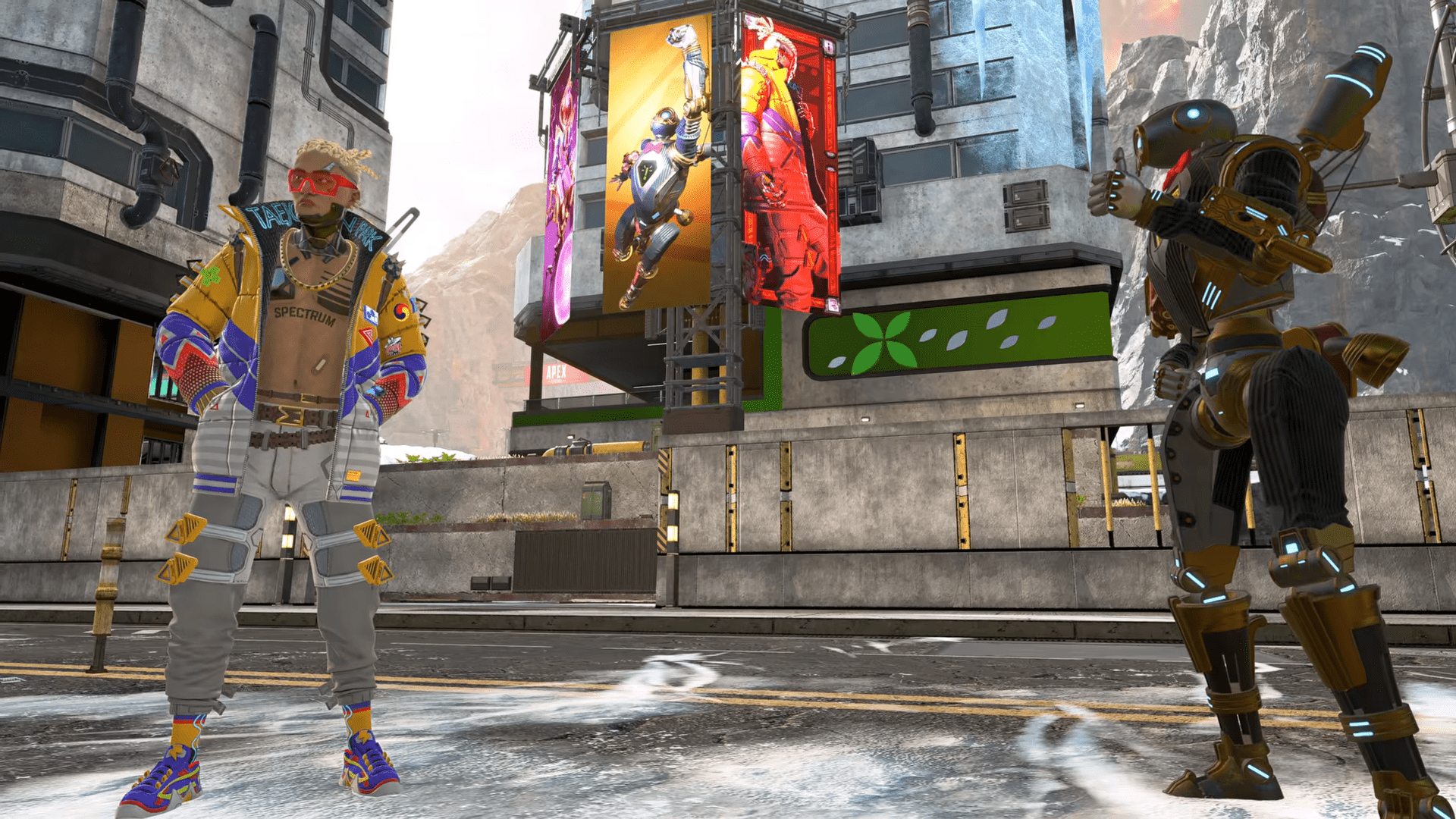 Eagled-eyed Apex Legends players will have noticed the appearance of three mysterious lights in the sky above World’s Edge. At first glance, it looks like a Lifeline package that has bugged out in the clouds (this is Apex Legends, of course), but on closer inspection, it resembles something unique – something new.

Halfway through the Grand Soiree event and rapidly approaching the beginning of Season 4, it’s about time that the game starts teasing some of the new content for the introduction of a new Legend, weapon, and map changes that players have come to expect when the season turns over.

These lights in the sky are the first teaser players have come across, and you need to look closely to spot in the sky. My squad only noticed it when there was another package coming down, take a look for yourself:

This faint blue light in the sky is actually three separate dots, like the base of a care package. However, thanks to data miners and leaks over the past few weeks, it’s more likely that this is the arrival pod of Revenant, the reaper-ish, spooky-looking half-robot half-man legend that is meant to be on the way for Season 4.

Revenant was first teased back with the Shadowfall Halloween Event in October, acting as the narrator for the Shadowfall mode on King’s Canyon in the dark. There have also been some images leaked of his appearance, one from a dev post on Twitter, another from data miners on Twitter and Reddit.

There are some clues to his abilities, such as his ‘Marked for Death’ ability, and perhaps even something to do with cancelling a legend’s abilities for a short amount of time. This is all thanks to leaked files such as sound bites and data lines mentioning Revenant.

While it is suspected that the Revenant is the next legend, this is the first time he has been teased in-game. Will he arrive in a pod and crash into World’s Edge? Will it cause some sort of damage to the map, such as the EMP explosion of the tower back on King’s Canyon for the teaser of Crypto?

With Season 4 coming soon – set for launch on February 4th, the one-year anniversary of Apex Legends – players are hoping for something spectacular, including the introduction of Revenant and a brand new weapon to play with. Keep your eyes on the sky on World’s Edge – the lights are getting closer!

Oct 30, 2022 Tom Lee 410
It turns out that Fuse and Bloodhound aren't as distant as fans of Apex Legends would have thought; a video published by developer Respawn...