Apex Legends The Old Ways Limited Time Event Is A Buggy Mess, But It Was A Patch Launched From Home 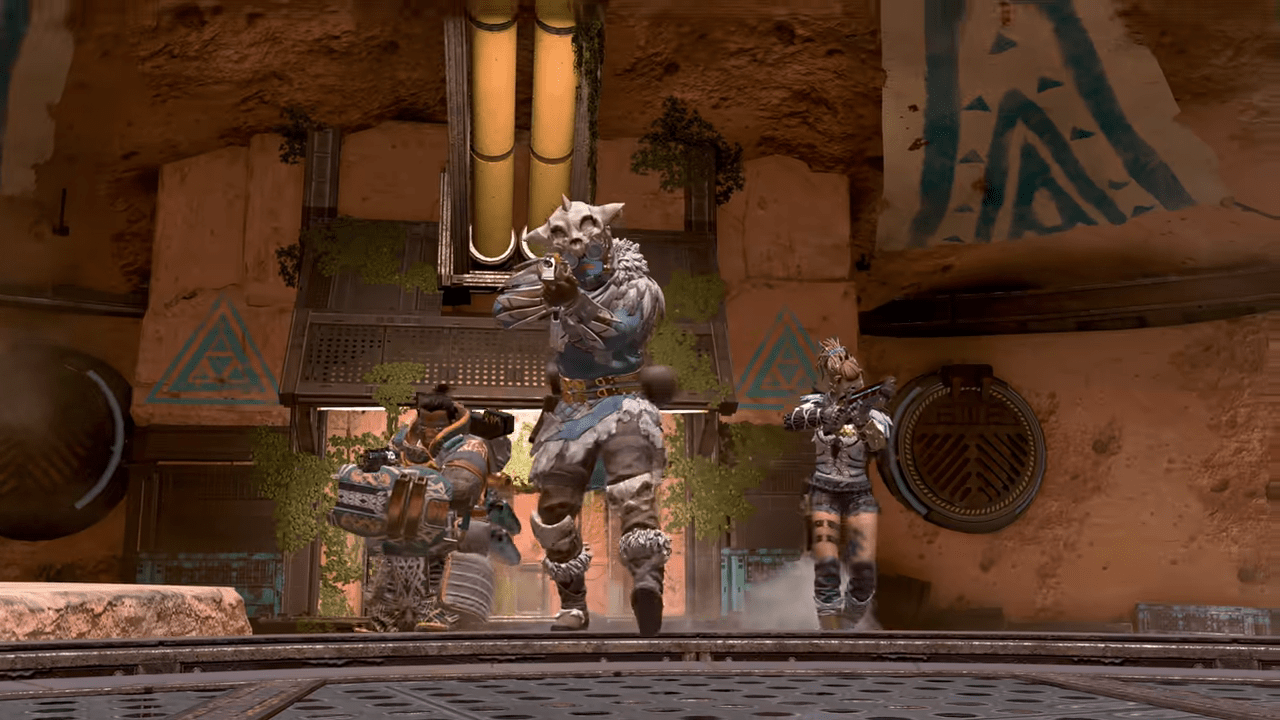 Apex Legends recent update, The Old Ways Event, features a new area on World’s Edge, changes to Revenant, the Low Profile mechanic, and Lifeline, as well as the introduction of map rotation and a permanent Duos mode. These are all positive changes (arguably), but the game is going through one of its now typical buggy post-patch performance issues.

For many, the store was broken was on release, not showing items and often causing the game to crash. Even today, many players on Xbox, PS and PC are still not seeing the challenges available in-game, worrying many casual players that they won’t earn enough points to unlock the pretty awesome Longbow skin.

Other issues include server crashes in the lobby, party members being kicked from the game, and the playlists randomly changing between Duos/Trios and Ranked mode. It has to be said that actual in-game performance has been better than in the past, with fewer server problems once you’re dropping from the dropship.

In terms of in-game changes, Lifeline’s new buff (her extra loot from supply bins) seems pretty inconsequential to the meta, Revenant is certainly more viable with his 20s silence timer, and the Low Profile changes mean that legends like Wraith are even more squishy than the tankier Caustic and Gibraltar.

Despite the issues, there is one important thing to remember. This is a patch launched almost entirely from the homes of Respawn Entertainment’s developers, quality testers and coders. Due to the on-going pandemic, many places of work have closed their doors to employees, including Respawn’s offices.

Several devs took to Twitter to discuss the fact that they were proud of the team for launching the game from their homes without the resources available at the office. The on-going support of Apex Legends during this testing time is also made even more important by the recent statistics from the U.S Employment Standards. Thousands are currently losing their jobs, across multiple industries, due to the problems caused by this on-going pandemic.

As more patches are released to fix some of the issues with Apex Legends, such as the menu bugs and missing challenges, fans are also getting excited for the release of Season 5 in early May. New teasers for the legend ‘Loba’ are making their rounds, and the devs have confirmed there is no Solos mode coming to the game.