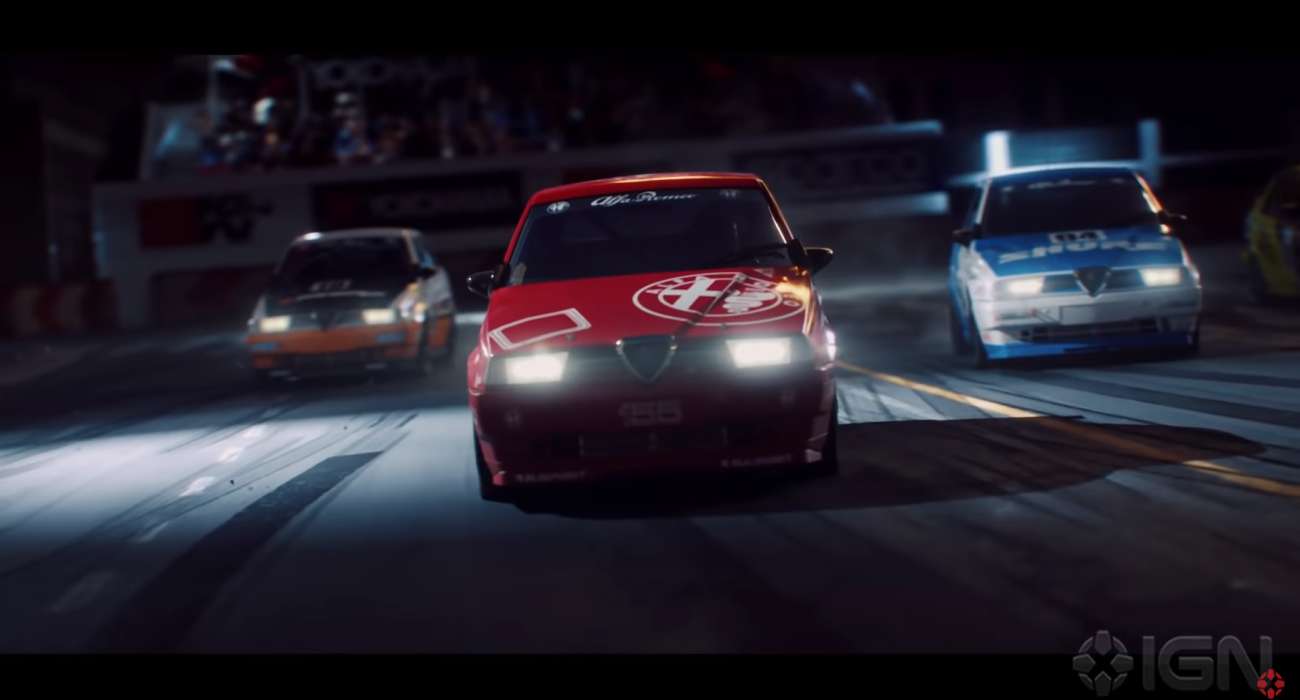 Google Stadia is set to release next week. It’s garnering a lot of attention for its novelty factor. Being able to stream games without the need for an expensive console does have its allure. The platform also has a lot of solid launch titles being introduced on day one of release. Although the popular racer Grid is not one of those games, it is coming to the platform eventually sometime next year.

The wait seems to be worth it if you’re an avid race simulation fan. The reboot of Grid by Codemasters was announced a couple of months ago. According to developers, it’s taking elements that made the original game such a success and improving upon them. As you can imagine, Grid fans are in store for something special with this fourth installment.

However, there’s something a little more special about this Grid reboot on the Stadia platform compared to releases on others. According to Grid’s development director, the Stadia release will be getting an exclusive multiplayer mode that’s particularly unique in that it will support up to 40 cars. That’s right. On one single track, 40 cars can go toe to toe for the chance to prove ultimate racing supremacy.

On paper, that sounds like every racer’s dream. Typically, you see racing simulators support upwards of 12 cars. Grid on the Stadia is tripling that number, and that’s certainly cause for celebration if you like testing your mettle against the best of the best. The sheer anarchy of weaving in and out of 39 other vehicles sounds like a dream.

This 40-car multiplayer mode is apparently possible because of Stadia’s streaming capabilities. At this time, no other platform will be able to support this new mode. It just goes to show what the Stadia is capable of, and this may only be the beginning for the streaming platform.

With this recent revelation, this upcoming Grid reboot for the Stadia is shaping up to be quite the racer. In addition to the various multiplayer modes, gamers will get the chance to race on four different continents with iconic locations found in the real world.

You can bet the driving mechanics will be enhanced in this reboot as well. The game won’t be available at launch, but being patient should pay off in the end. Already, this iconic racer is shaping up to be one of the better offerings on the Stadia, especially considering its 40-car mode distinction. Keep a lookout for more details post-Stadia launch.

Stardew Valley 1.4 Update Will Bring A "Big Variety of New Things" To PC on November 26, Console And Mobile Soon After

Dec 15, 2020 Jeremy Green 4310
Dirt 5 is Codemaster's latest off-road racer in a series that has gotten more realistic with time. The developer always prides itself on giving...

Nov 24, 2020 Jeremy Green 11910
If you're into Formula One racing, then the F1 series has been clutch these past couple of years. It features some of the most authentic racing...

Nov 10, 2020 Chris Miller 3660
Here's a wildly unfortunate snippet to start your day off as poorly as possible; the studio behind the Dirt franchise, Codemasters, has been in...