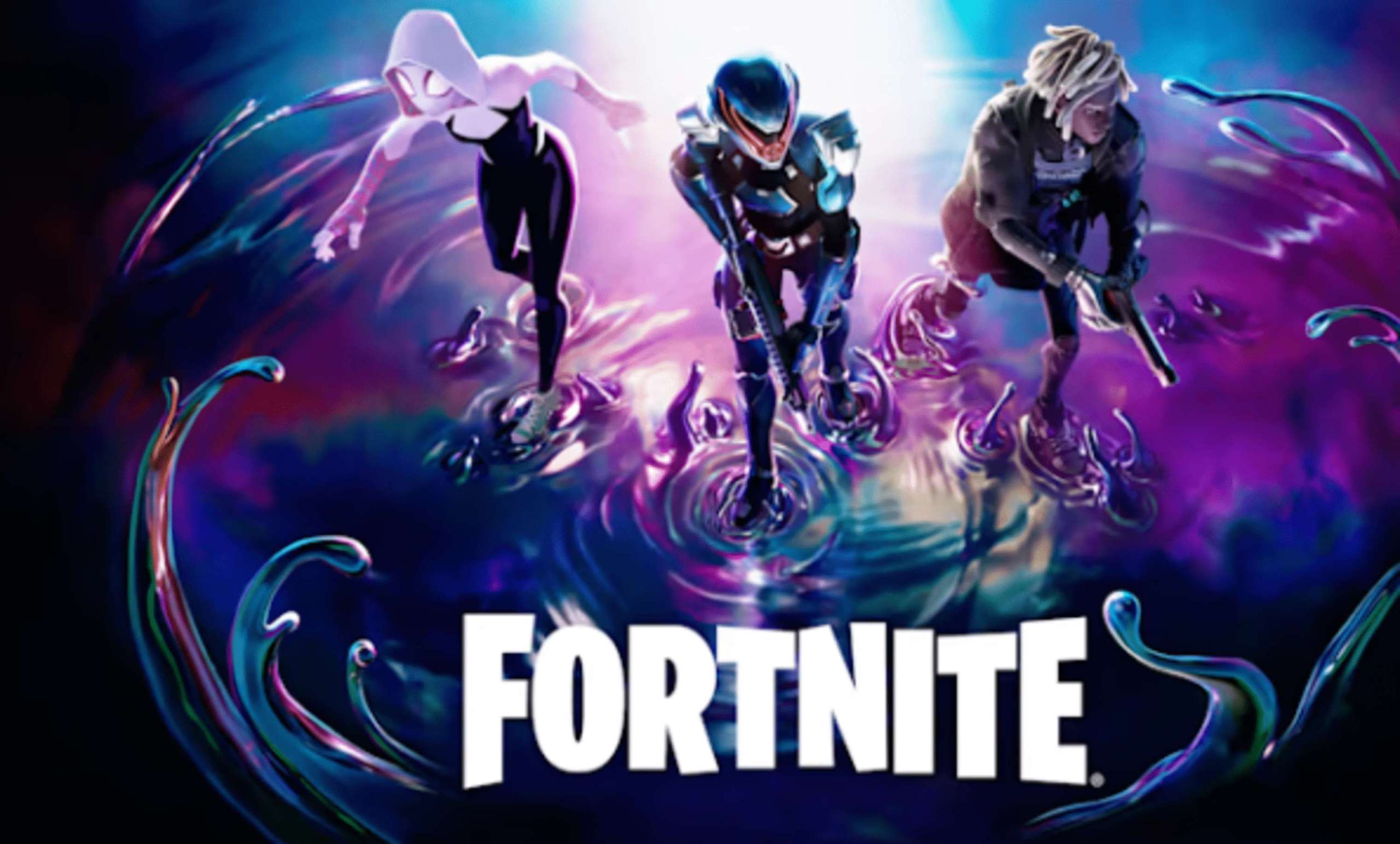 Fortnite, the massively popular battle royale game, features actual weather, in case you didn’t know. Tornadoes and lightning storms are two examples of weather phenomena. Unfortunately, it’s also possible for players’ visual abilities to be impeded by weather, which has a visual impact on the game. Blizzards and fog are examples of this. Epic Games has now reduced the intensity of one of them.

Like in real life, intense fog can make it difficult to see, although it appears that all the game’s core modes have removed heavy fog. It’s still possible to experience fog, but it won’t be as intense. As a result, Fortnite is still susceptible to a moderate and light mist. There is no longer dense fog.

RELATED: Find The Missing Socks In A Cursed Washing Machine In The Upcoming 2D Platformer Sockventure

While this change may seem innocuous at first glance, it has been met with a range of opinions from Fortnite gamers. Some people like playing in situations where it is difficult to see other players due to thick fog.

For instance, a post on the Fortnite BR subreddit claimed that heavy fog was terrible because you can’t see shit; this post had 447 upvotes as of this writing; a subsequent post argued that this was precisely what made the mode so enjoyable, as well as super appropriate for October and that it sucked that the heavy fog had been removed. At the time of this writing, this remark had received 577 upvotes.

Players were disappointed that the eerie conditions of early October were no longer available so close to Halloween. Another user, who went by the handle Intoxicated Batman, said, “I LOVED heavy fog.” It was a fantastic addition to the game at unexpected times. These days I only play for fun, but in the past, I used to be on the edge of my seat whenever fog rolled in. Unfortunately, I’m going to have to say goodbye to it.

On November 28, Blizzard Entertainment Will Release World Of Warcraft, The Dragonflight Expansion