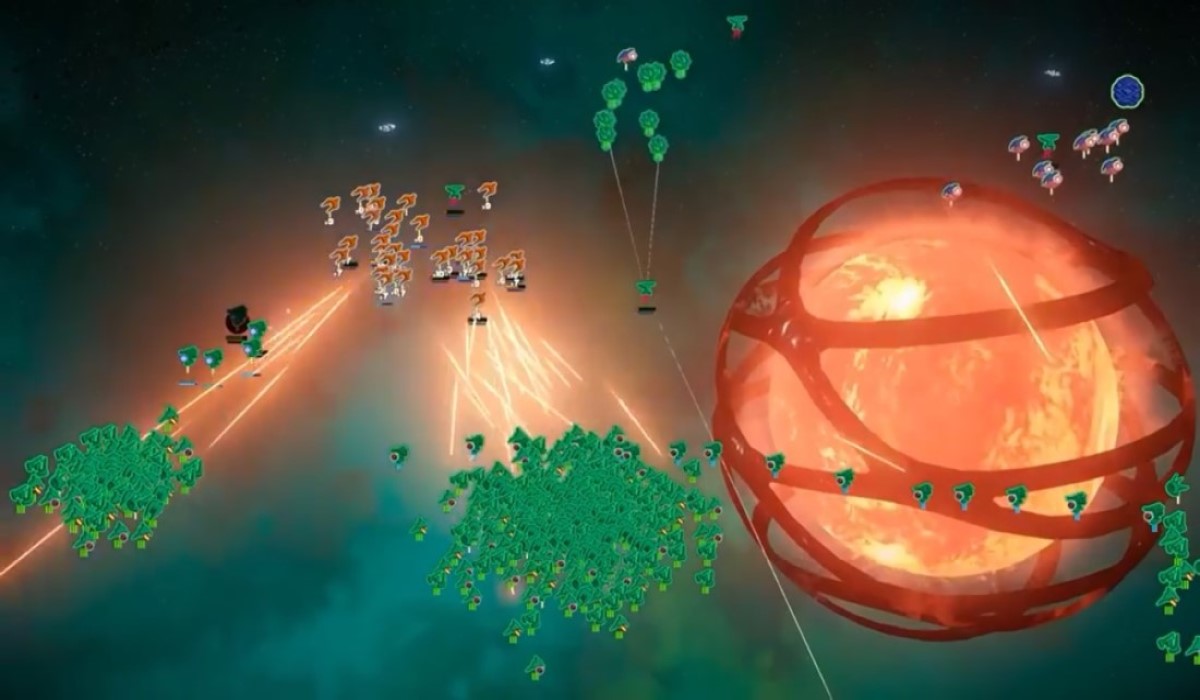 AI War 2 — the grand strategy/hybrid game from Arcen Games — has amassed a huge following since releasing back in 2018. Its AI is infamously hard, but despite its difficulty, players love the massive amounts of freedom they have to wage galactic warfare with a seemingly unstoppable force. There are so many factions involved in these battles, sometimes to the point of overwhelming hopelessness. Yet, there is always the willingness to craft the perfect strategy.

This strategy game is getting even bigger thanks to its latest patch. According to developer notes, a lot of great content is being added. It seems like they’re primarily focused on making the AI much more difficult, which is pretty insane to contemplate. For example, there is an opponent type that can switch up its tactical strategies based on the feedback it receives.

Additionally, the AI can decide how it wants to divide its forces depending on the objectives at play. Just when you think you have the AI surrounded with a masterful plan, it can hit you at the perfect moments. This will surely cause some frustration on your end, but that just shows how far the developer is willing to go to give veterans a great challenge.

Even without this latest update, AI War 2 is an amazing game that’s so rich in content. It really does feel like a galaxy with so many possibilities. The game is filled to the brim in spoken dialogue and music. These details may seem minor for a strategy game like this, but they really give you a complete experience that you just can’t always find with this genre of gaming.

Even if you don’t have a lot of experience playing these sort of titles, the developer wanted to make AI War 2 very approachable. The controls have been streamlined so that they seem pretty easy to pick up right away. When you start venturing more into the game, though, you’ll realize how much there is to learn and eventually master. You’re not really overwhelmed — though — because of how great the story lines and action are from start to finish.

1.3 Update is currently available on the Steam platform. If you thought AI War 2 was challenging already, just what until you check out the latest changes. You’ll certainly need to come ready for some adaptive, often frustrating AI difficulty. That just means all the more satisfaction when your plans end up working out. 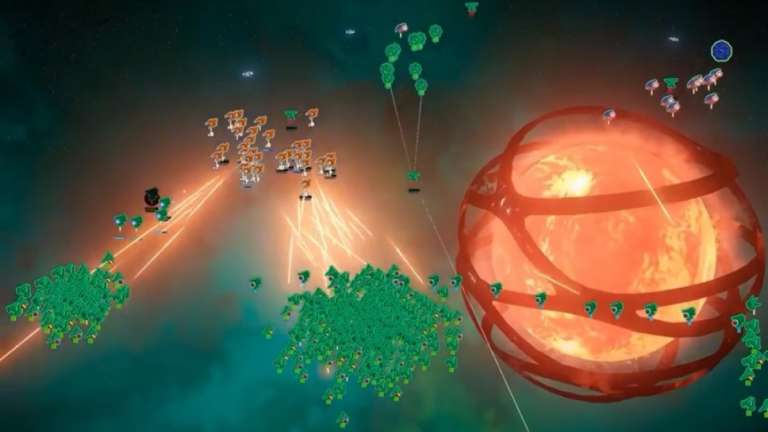