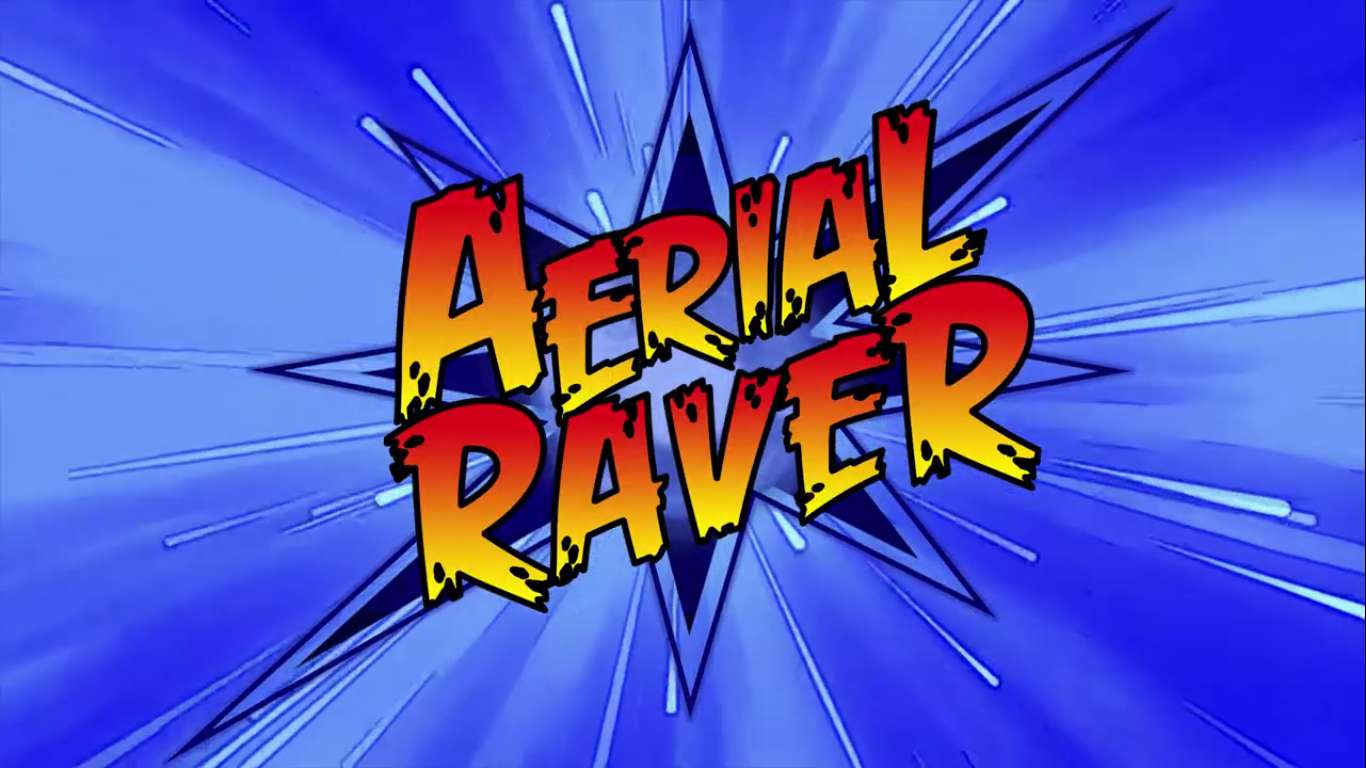 A new fighting game has appeared that is very reminiscent of the 90’s arcade era. Players will find a whole be a challenge in combo creation as it re-imagines the entire process of learning the game. Aerial Raver is a new face in the fighting genre, and it has just entered Steam Early Access, giving fans a swing at a new style of fighting.

Players are given unique control in this game. Not only can you perform special compost, but you can also create your own using your favorite fighting game moves. Meteo Games Inc has put together a unique view into the fighting world.

Aerial Raver has been described as a “love letter to the air combo fighting games of the 90’s arcade era.” The game creates a single player combo challenge and evolves it. Players can live through the fast-paced action and even craft their own combos using their favorite fighting game moves.

There are tons of unique combo missions in the game designed to test your skill at maintaining an aerial combo. Over 60 missions come included with the game, and even more randomized double down missions all giving rewards for completion. Missions allow you to craft your own way of completing the preset objective.

The game comes loaded with over 30 fighting moves from several games. Customize your moveset; however, you want and create multiple movesets so you can switch based on the situation easily.

Hidden within the game are tons of other fighting abilities. Flight modes, jump cancels, air dashes, and more await your completion of each challenge. You can even power up each move independently, giving them new properties and better stats. It is up to you how you complete each mission, and how you customize your own fighter.

The game is in Early Access, but it comes with full gamepad, keyboard, and arcade stick support. This opportunity offer fans an early taste of the game as well as a chance to provide feedback and help point the game in a distinct direction. The developers take fan feedback seriously, so this is a great opportunity to help the game grow.

If you are interested checkout Aerial Raver on Steam. The game is available for $14.99, and for right now is exclusive to PC. There is a bright future ahead if the developers decided to expand it to consoles. For a new style of fighting game that really packs a punch, fans of the genre might want to add Aerial Raver to their wishlists. 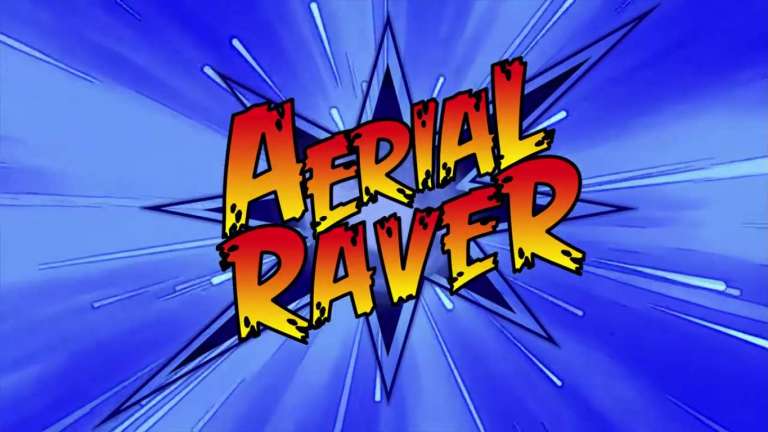 Mar 28, 2020 Joshua Goodpastor 2250
A new fighting game has appeared that is very reminiscent of the 90's arcade era. Players will find a whole be a challenge in combo creation as it...