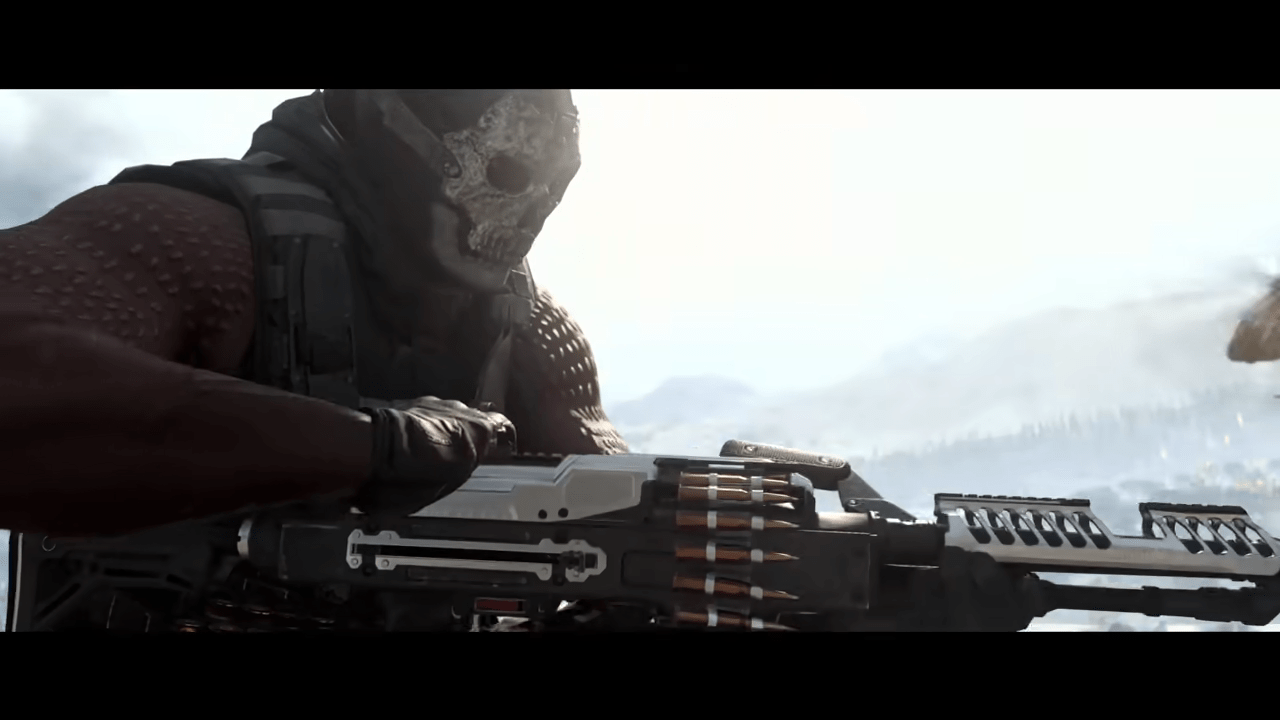 Chasing obscure laws around courtrooms by over-educated silver-spooners has got to be one of the most arbitrary and dull facets of modern life that keeps a thorn in the side of society. From patent trolling, where teams of lawyers bully small companies over drawn-out battles that bring the small company to financial ruin, to massive publishers searching for mods they don’t like to bring a legal smackdown to some guy in a living room, it’s a frankly baroque reference at best. None the less, we all adhere to the laws and agreements of various courts that make political corruption look like child play, but it’s important to pause for a moment and take note when a decision comes from courts that isn’t monumentally idiotic.

The celebration today isn’t necessarily regarding a victory for citizens, but it is a surprisingly fresh result between two companies with too much time and money on their hands.

AM General has been pursuing Activision, developers behind the near-annual Call of Duty franchise that portrays war as soldiers all on speed with various facial hair lengths, over the inclusion of Humvee’s in the Call of Duty franchise. This was arguably an important case for the video game industry to win, however; imagine not being able to use any real weapons without developers cutting weapon manufacturers a check, or jets and helicopters not existing in their current form.

Just what could a Humvee military truck and Activision Blizzard's "Call of Duty" video game have in common? A lawsuit they are entangled in that just might move the 5,900 pound truck into Modern Warfare on the screen, rather than the arena of warfare. https://t.co/vLZFVSPmvo pic.twitter.com/KKa0lan3RT

Battlefield wouldn’t have an F-22, they would have a make-believe jet that would (of course) be wildly different than what Lockheed Martin pushes in their multinational arms-deals so various nations can blow the snot out of each other.

It was frankly a grim reality that was proposed for fans of military sims, and Activision (of all developers) was at the forefront of the battle.

We’ll bypass most precedential cases that can make anyone temporarily experience narcolepsy; Activision won the case with a New York federal judge presiding, which makes for one of the surprisingly few cases where an industry can win against a military supplier.

Humvee’s can safely be used not only in Call of Duty but many other titles and pieces of media as a portrayal of modern military life. It sets the precedent that other militaristic manufacturers can have their likeliness portrayed.

Granted, there’s still a lot more hoops and courts that AM General can force Activision to hop through, so the battle might not be entirely over just yet. If the case ends up in front of the supreme court, we’re likely not looking too healthy in the military sim department.