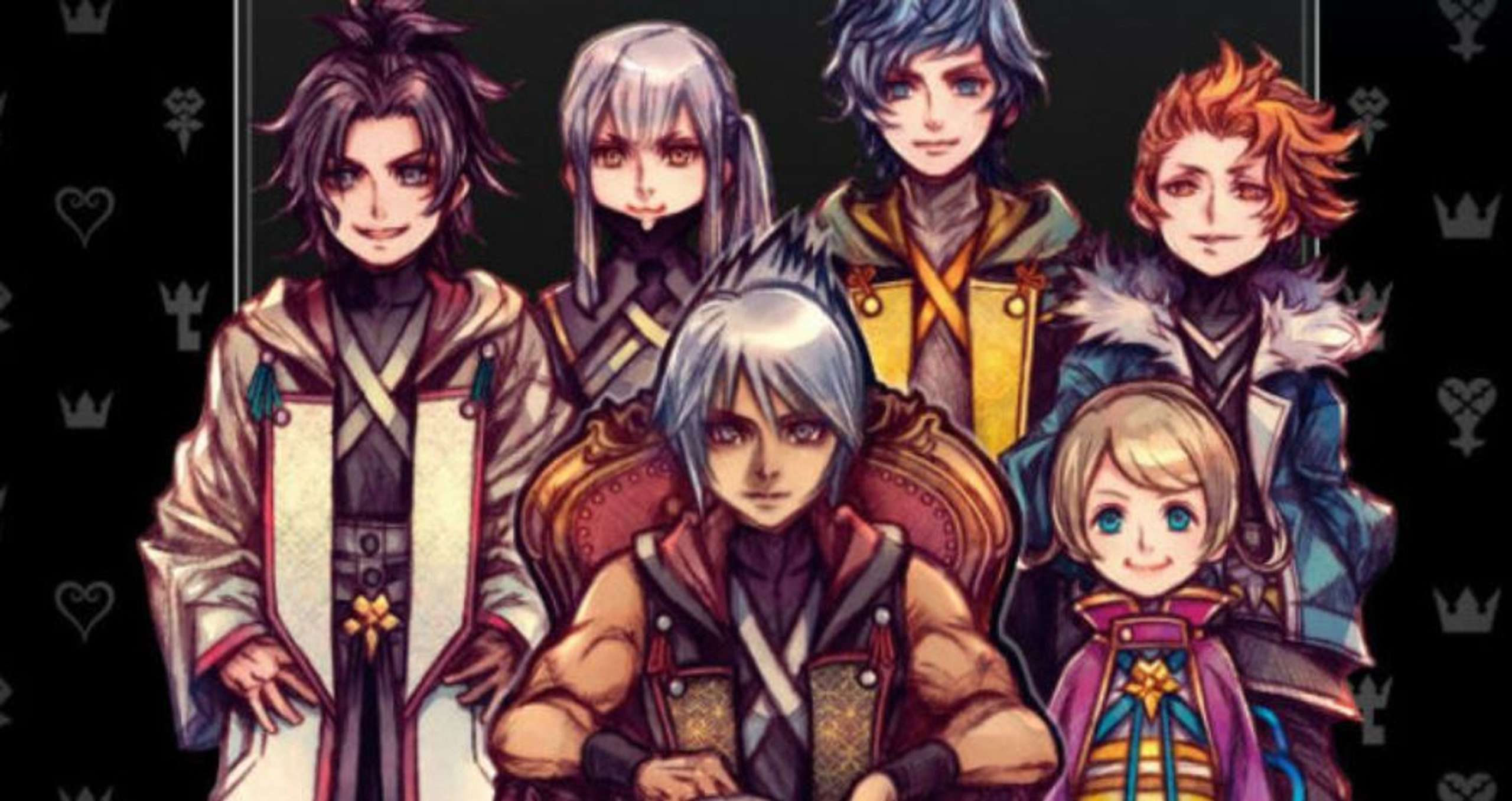 Kingdom Hearts: Dark Road’s closure by Square Enix was announced more than a year ago. Since then, the game has seen very few updates, and the release of the game’s offline version and its tale climax has been repeatedly postponed. Dark Road and its predecessor Kingdom Hearts: Union X, continue to be a part of the Dark Seeker tale and plays a significant role in the overall Kingdom Hearts story. This is probably the main factor in Square Enix’s decision to maintain both games through offline versions.

Additionally, this update includes Kingdom Hearts: Dark Road’s final story update. However, players shouldn’t anticipate business support for the freshly launched offline version as version 5.0.0 will have formally stopped the service, according to the game’s version history on the Apple Store.

Sadly, Square Enix did not guide how to preserve player progress when Kingdom Hearts: Dark Road shifted to the offline mode. However, an older post instructs players to keep the program on their smartphones to save their data.

RELATED: Men In Black: Global Invasion Has Aliens Invading Your Reality Through Your Phone

It makes sense that the production team will focus less on Kingdom Hearts: Dark Road as Square Enix gets ready to release its new mobile game, Kingdom Hearts: Missing Link. However, even if the team may no longer maintain the game’s offline version, existing and new fans of the Kingdom Hearts series are sure to appreciate being able to access the title and its story even after service has ceased. 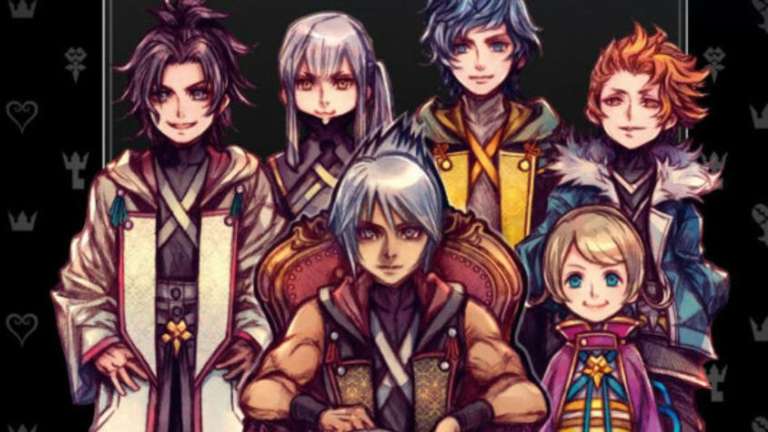 Aug 28, 2022 Tom Lee 960
It's been almost four months since Square Enix held an online event to commemorate the 20th anniversary of its RPG franchise Kingdom Hearts. In... 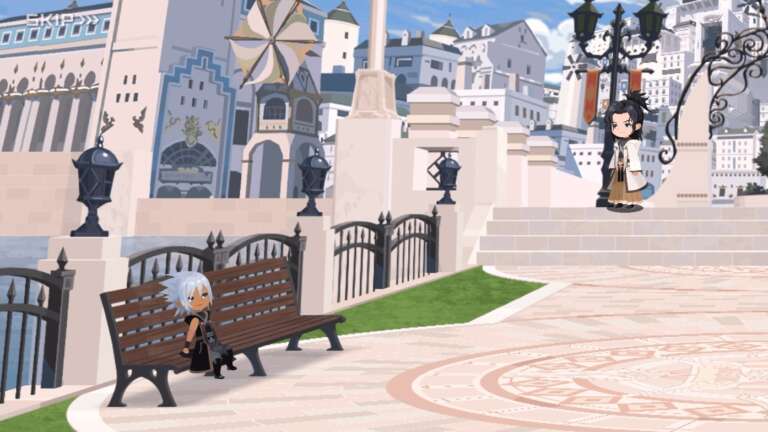 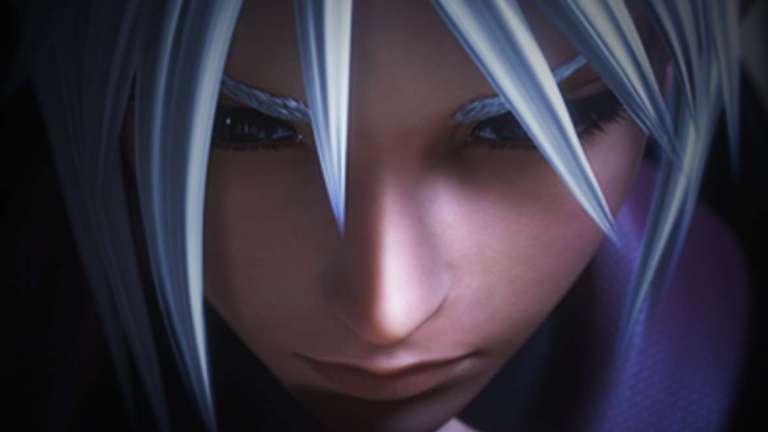 Jun 21, 2020 Kevin J. Kessler 6930
We've known for a while now that a new mobile adventure was coming to the Kingdom Hearts franchise called Kingdom Hearts Dark Road. The mobile game...