the simsthe sims 4elden ringPOKEMONgears of warGenshin ImpactoverwatchOverwatch 2the witchercall of dutycall of duty: modern warfare 2red dead redemptionred dead redemption 2the last of usalone in the darkpokemon goelectronic artsValorantMyststardew valleystar wars jedi: fallen orderGod of War RagnarokbayonettaBayonetta 3final fantasy
Home
GAMES
A Surprising Explanation For The Almost 30 Cameo Appearances Of Shovel Knight In Games That Aren’t Part Of The Shovel Knight Canon Has Been Supplied By Yacht Club 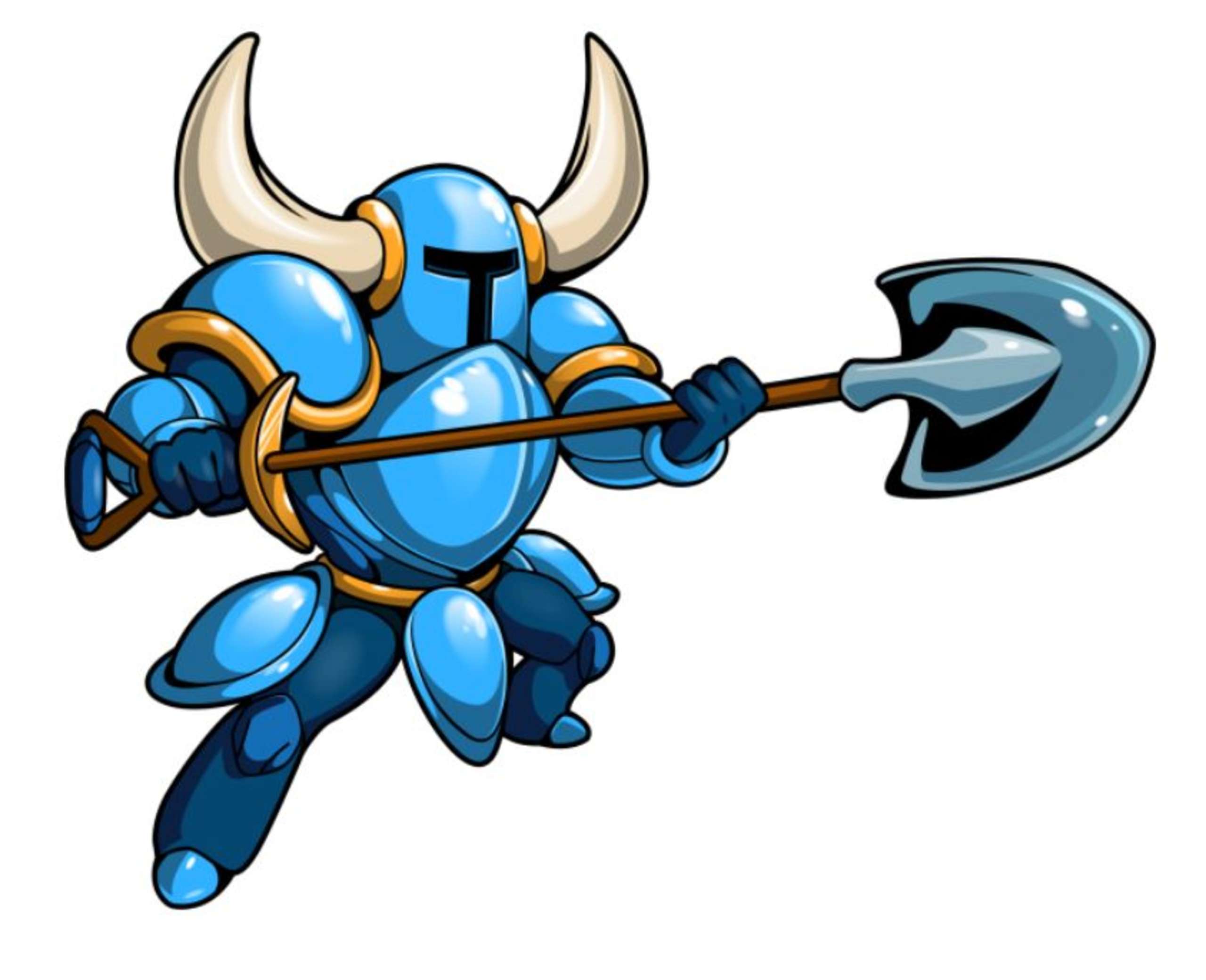 Developer Yacht Club Games has explained why Shovel Knight has appeared in more than 30 games besides its own. Fans are always ecstatic to see the blue knight pop up in unexpected places, and it’s excellent that Yacht Club has made some Shovel Knight artwork available for free. Shovel Knight is referenced many times, which is to be expected given the 2D sidescroller platformer’s status as one of the most influential independent games of all time.

Several downloadable content packs for the original Shovel Knight have been compiled into a single package called Shovel Knight: Treasure Trove. The Knight is instantly recognizable in titles like Brawlhalla, Super Smash Bros. Ultimate, and For Honor, thanks to his striking blue armor and massive Shovel Blade. As it turns out, Shovel Knight is also touring the gaming industry in his Fall Guys getup.

In an interview with GameSpot, Yacht Club Titles detailed the reasoning behind Shovel Knight’s recurring appearances and merchandising outside its original games. Celia Schilling, in charge of marketing and licensing for Shovel Knight, stated that the indie franchise’s many appearances, spinoffs, and crossovers make sense because Yacht Club has “always seen Shovel Knight as an all-encompassing universe.” Schilling added, “We think it’s humorous… it’s fantastic,” on behalf of Yacht Club. Although this may seem like an unusual explanation for the prevalence of Shovel Knight outside of official canon, it is somewhat plausible and serves the brand well.

Additionally, Celia Schilling discussed the recently released Shovel Knight: Dig by Nitrome and Yacht Club Games in her interview with GameSpot. In this new joint spinoff, Shovel Knight must go underground and defeat Drill Knight in a roguelike adventure. The stages in Dig will be produced procedurally, and the Knight’s stats will increase as he progresses through the game. Shovel Knight: Dig is a fresh new adventure, yet it has the same combat and feels like the original indie game. 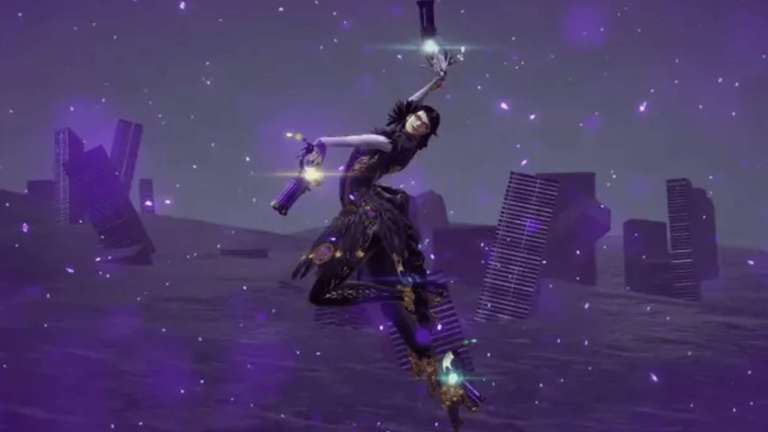 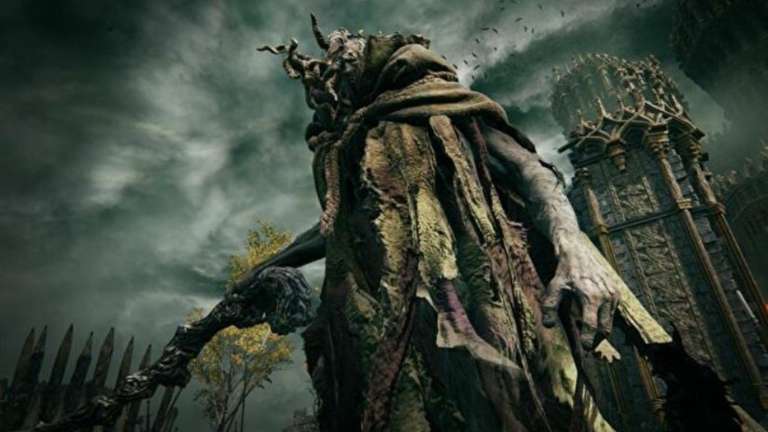 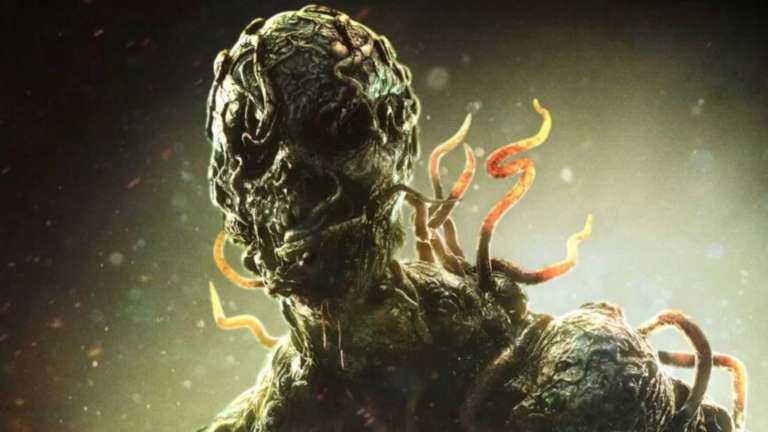