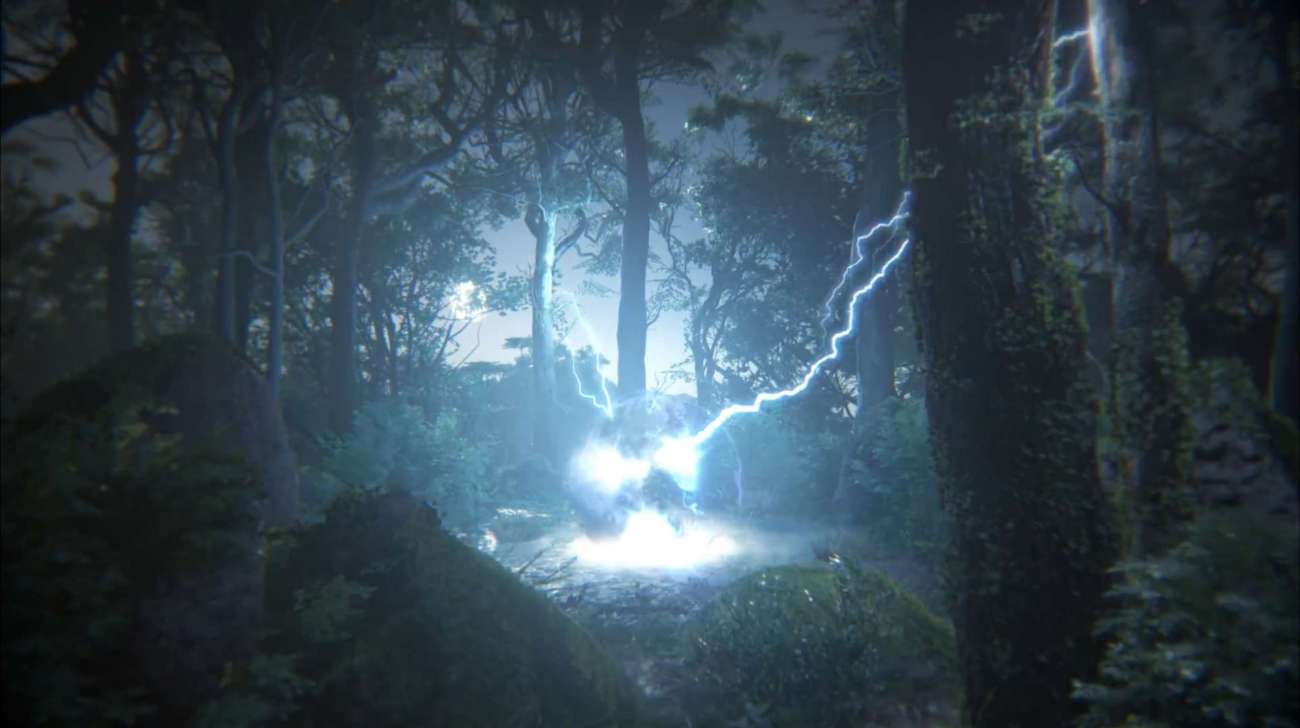 Tom Clancy’s Ghost Recon Breakpoint was positioned to be one of the better tactical shooters in recent memory. It had a distinct setting, an isolated island called Auroa. Its open-ended design seems like it would give you to exciting explorations and tactical battles. The game even features the iconic Jon Bernthal, who you might remember from famous shows like The Punisher and everyone’s favorite The Walking Dead.

And yet when the game finally released, it was met with mixed reviews. Bugs and a lack of enemy AI difficulty hindered the game from gaining momentum. The missions also get repetitive for a lot of gamers. It’s unfortunate because this game showed a lot of promise.

Still, the developer Ubisoft Paris is doing everything they can to improve aspects that have been lacking since launch. A couple of major patches have since come out, which have fixed a lot of the glaring bugs. And yet, the game still seems to lack a true identity in a highly competitive space.

Maybe there is still hope for Breakpoint based on its most recent teaser trailer of the Terminator. That’s right. The Terminator is set to cross-over into the Ghost Recon series for the first time, and to get fans excited, the developer has put out a trailer.

It doesn’t last long, but we do see a ball of electricity forming in the middle of nowhere. If you’re familiar with the movies, the ball of electricity is signaling the Terminator arriving via time travel. It’s a pretty iconic scene that the developers seem to have nailed down perfectly in this teaser trailer.

It then cuts to black and shows a release date for the live event: January 29th. That’s only a couple of days away, which is great for those who’ve stuck around Breakpoint to see how much better it could get. Will the Terminator be enough to save this online tactical shooter? That remains to be seen. You can’t fault Ubisoft Paris for trying, though.

The Terminator is one of the most iconic figures in cinematic history. He’s pretty much unstoppable. Although he has been depicted as the good guy in many films, it’s his evil nature that is hard to forget. Squaring off with the Terminator on Auroa does sound like a recipe for success. It will be interesting to see how players take to this live event and also see what it actually involves. We’ll soon find out.