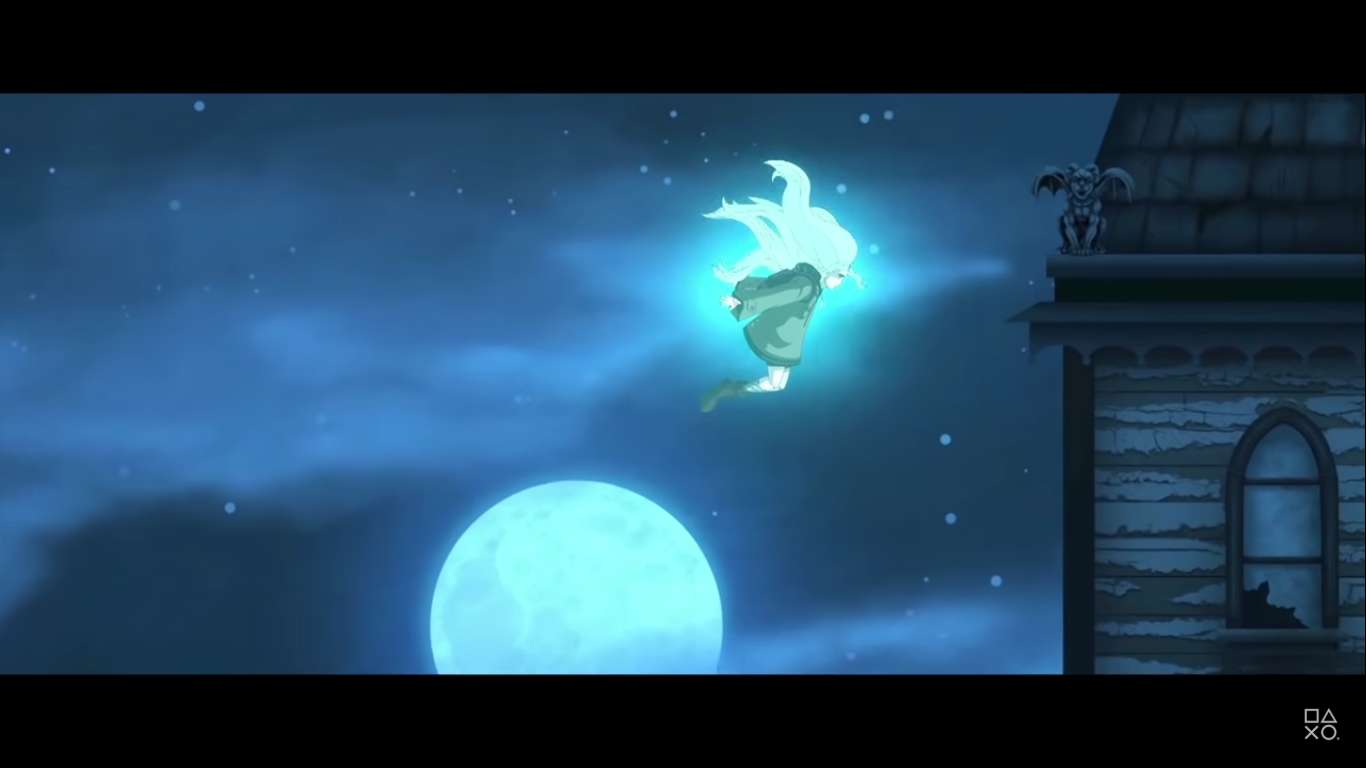 Physicality Games has partnered with publishers Akupara Games and Mastiff. They have announced their plan to release a physical copy of the 2D adventure game Whispering Willows. The release is planned for Nintendo Switch and PlayStation 4.

Pre-orders will be able to pre-order the physical copy of this title once the website goes live later this March. There will be two editions available. They have been titled the Standard Edition and Deluxe Edition. Both will be available from the same store.

Whispering Willows is an interactive puzzle game that takes you through an adventure with Elena. You must help her find her missing father in this horror puzzle game where you can interact with the spirits of the dead.

This harrowing journey takes you and Elena Elkhorn deep into the secrets of Willows Mansion. She is now completely on her own as she owns a unique amulet that allows her to astral project her spirit into the realm of ghosts. There she can communicate with the dead. Using her skills and this magic amulet, you must find her missing father and aid the lingering souls as you learn the truth behind Whispering Willows.

The Standard Edition of the game will be sold inside a Whispering Willows-themed Collector’s Tin. It has a transparent display window that shows off the game’s cover artwork in a stylish fashion.

The Deluxe Edition is meant for true collectors. It includes a Whispering Willows-themed SteelBook alongside an original soundtrack CD. There is a 63-page artbook and a 5” light-up display that features Elena’s spirit form. This call comes housed inside of the Collectors Tin, which can be bought with the Standard Edition.

All of the Collector’s Tins from Physicality Games come sequentially numbered and feature game-themed artwork. This is a perfect thing for any collector to enjoy if they are a fan of Whispering Willows.

Whispering Willows can be found on PC via Steam, Nintendo Switch eShop, and on the PlayStation 4 Store. If you enjoy puzzle games and want a unique adventure, this may be something to add to your collection. The game has been well received by both fans and critics and is currently maintaining a Mostly Positive status.

Positive reviews give it major points for being a short, fun, cute story. It is a clicking horror game that is no horror in anything but a theme. The few negative reviews say that it is too simple, but for many, that is part of this title’s charm.

If You're Waiting For State Of Decay 2: Juggernaut Edition, You May Want To Do This First 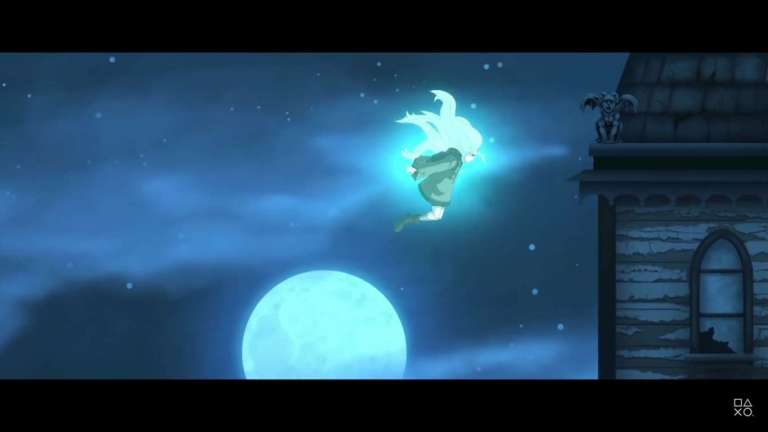 Mar 12, 2020 Joshua Goodpastor 3360
Physicality Games has partnered with publishers Akupara Games and Mastiff. They have announced their plan to release a physical copy of the 2D...