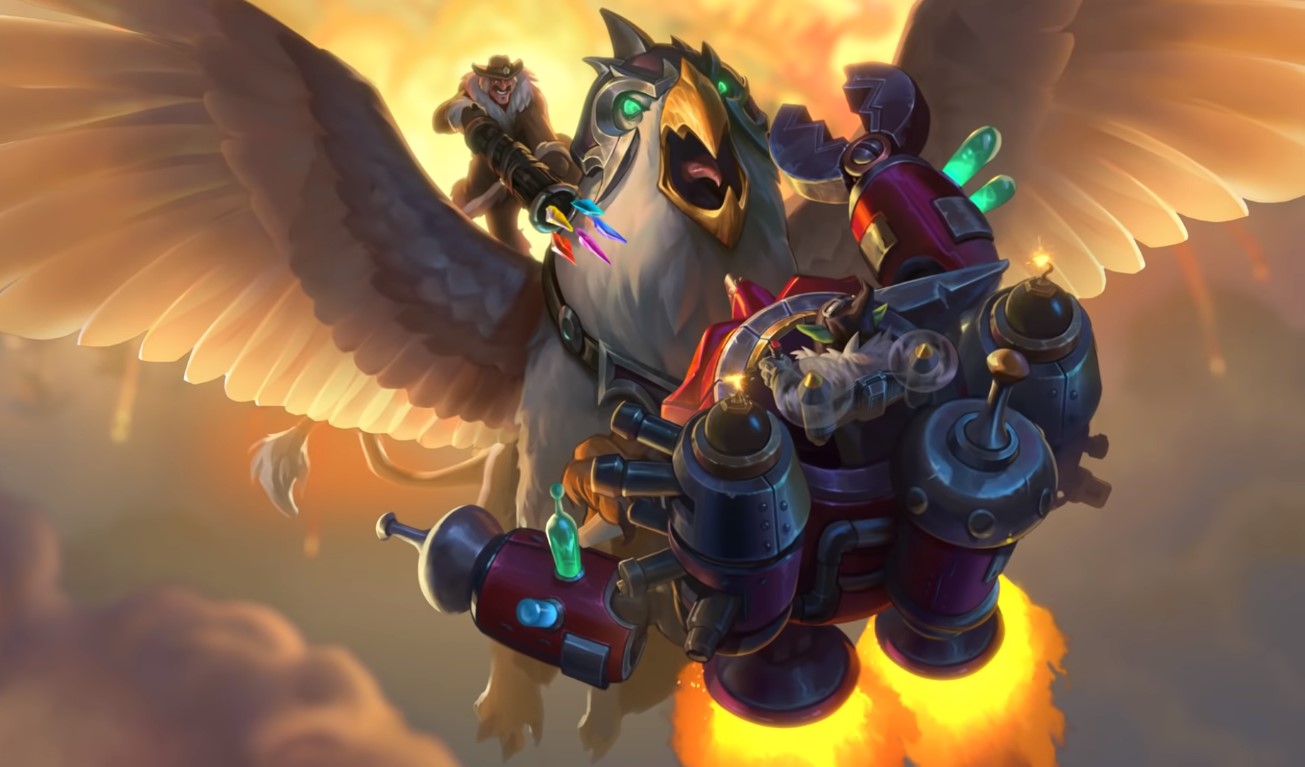 Blizzard Entertainment’s Hearthstone’s new expansion called the Descent of Dragons is just around the corner. Before it hits the store, the game’s developers and content creators are celebrating its release by disclosing new cards for the upcoming expansion each day. The revelation of cards allows gamers to plan their decks ahead of the game’s actual launch date.

The upcoming expansion is Heathstone’s 13th expansion that features over a hundred brand new collectible cards. The latest card to join the revealed deck of cards is known as the Zul’drak Ritualist.

The developer describes the four mana, 3/9 new card, Zul’drak Ritualist, as something that gamers will be interested in summoning from their deck or out of their hands to help them go around the Battlecry. Players can use other cards to summon this new card from their pack or hand to make the involvement of one-cost minions impossible.

The company further explained that players also have the chance to play the card alongside the Area Of Effect cards or when they are ahead on board to handle the summoned minions. The Area of Effect cards can inflict damage to their enemies’ side of the board or both sides of the board and can cause the game to end quickly if not handled properly.

While this situation may not happen all the time, the card has the probability of instigating an “instant tempo injection” when such a scenario occurs. Thus, gamers can take control of the board during the mid-game. The Ritualist card also interrupts the enemies’ resurrection pool.

The card’s Battlecry that can summons three random one-cost minions for the enemies could be quite delicious. Well, that is if the one-cost minions are not too huge or too terrifying. Nevertheless, with only four mana, gamers obtain stats that can give them an opportunity for a head start.

While the card possesses impressive stats for its low cost, it is unpredictable and quite random. It would be excellent if the card can summons a group of imps. However, due to the nature of its randomness, the chance of making such lucky summons may be slim. The card could have summoned three Dust Devils instead, which would give the opponents the advantage of conquering the game.

The company will release the card on December 10 this year, as part of the Hearthstone’s new expansion, Descent of Dragons. In other news revolving around the company’s game phenomenon, new Heroes are currently available for Hearthstone Battlegrounds.

Yakuza: Like a Dragon Confirms Several Past Characters Will Make An Appearance