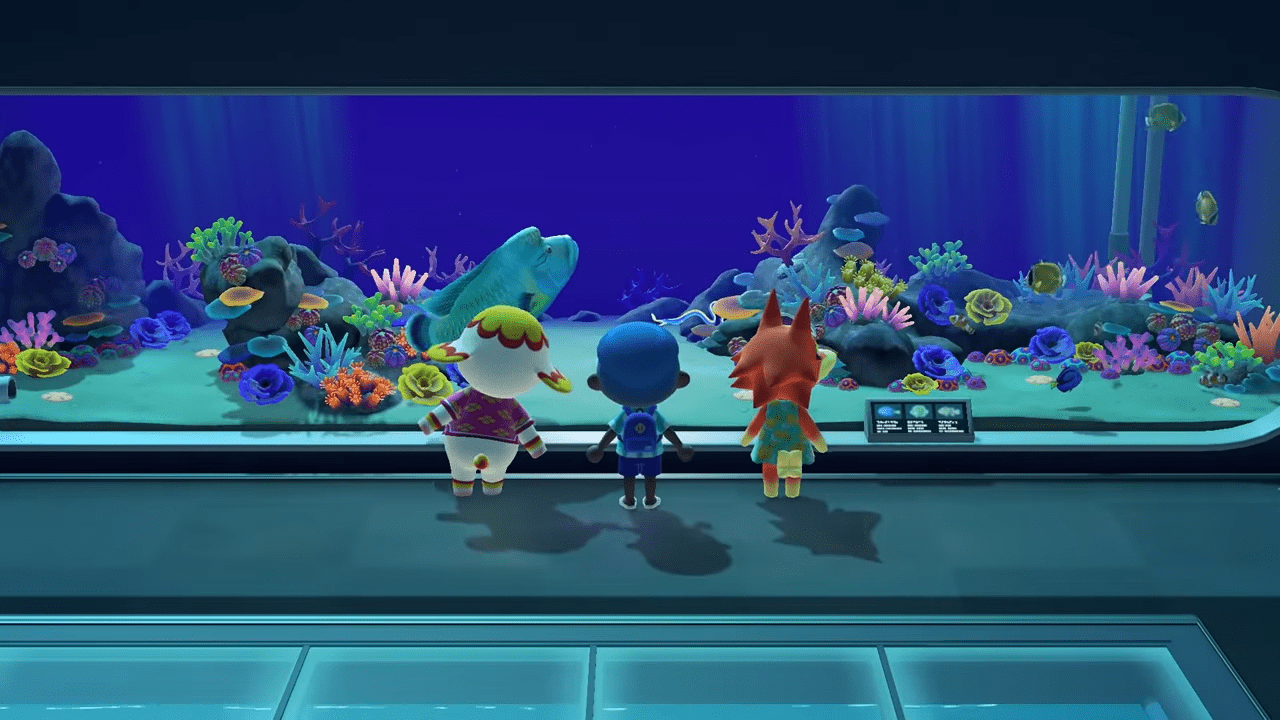 Spoiler alert; it didn’t work out too well, but it’s an absolutely adorable idea that shows out of the box thinking coming from a nation that has their work-life far more intertwined with their everyday life than most other nations.

The Japanese company decided that Animal Crossing: New Horizons would give employees that breath of fresh air that they need while the entire nation is locked down due to COVID-19, and came upon the idea that hosting meetings in the title would allow information to be passed while employees spend time together. Typing using a combination of the Nintendo Switch on-board keyboard, along with the Nintendo Switch mobile app that allows voice chat along with text, the Japanese company that hasn’t been named attempted to hold a meeting.

Talking about sales figures from the prior month on the idyllic island seemed easy enough, but there were far too many negatives to pose an adequate meeting space. The first negative is that Animal Crossing: New Horizons is extremely fun, and getting distracted proved to be a nearly insurmountable task as the group broke to go fishing or strut their stuff on a red carpet surrounded with spotlights and flowers.

More seriously, however, is that the company couldn’t necessarily talk about anything important due to the insecure platform that is a video game; there were no guarantees in regards to what Nintendo could see from the conversations, and that security risk made it less than ideal. Never mind the inconvenience of slowly attempting to type out sentences verbose enough to merit a company meeting in a Nintendo Switch game; it was the security that broke the idea.

Add onto this the idea that they couldn’t send each other images of work, and the idea pretty much died shortly after its test trial. It was, however, an enjoyable meeting, and those are few and far between if we’re completely honest with ourselves.

If we look closely, however, it does readily highlight an admitted weakness of the Nintendo Switch that is currently enjoying fantastic success as a console; their multiplayer inclusion is arguably the worst of all platforms, with Xbox One and PlayStation 4 only slightly better.

Beyond the need to purchase monthly access to an online aspect (a business strategy that is localized to console players), chatting is wildly difficult when you’re using a controller as the basis of your interaction. While headsets can work better, the Nintendo Switch has no way of connecting headsets to the console, Bluetooth or not. There are third party adapters that you can connect to your Switch to allow the use of Bluetooth headphones, although many come with an unavoidable latency that makes them a desperate substitute, at best. A nod to Nintendo Soup for breaking this story initially.