A Closed Beta Of Project Resistance Takes Place In October; A Full Match Of Gameplay Was Also Just Revealed 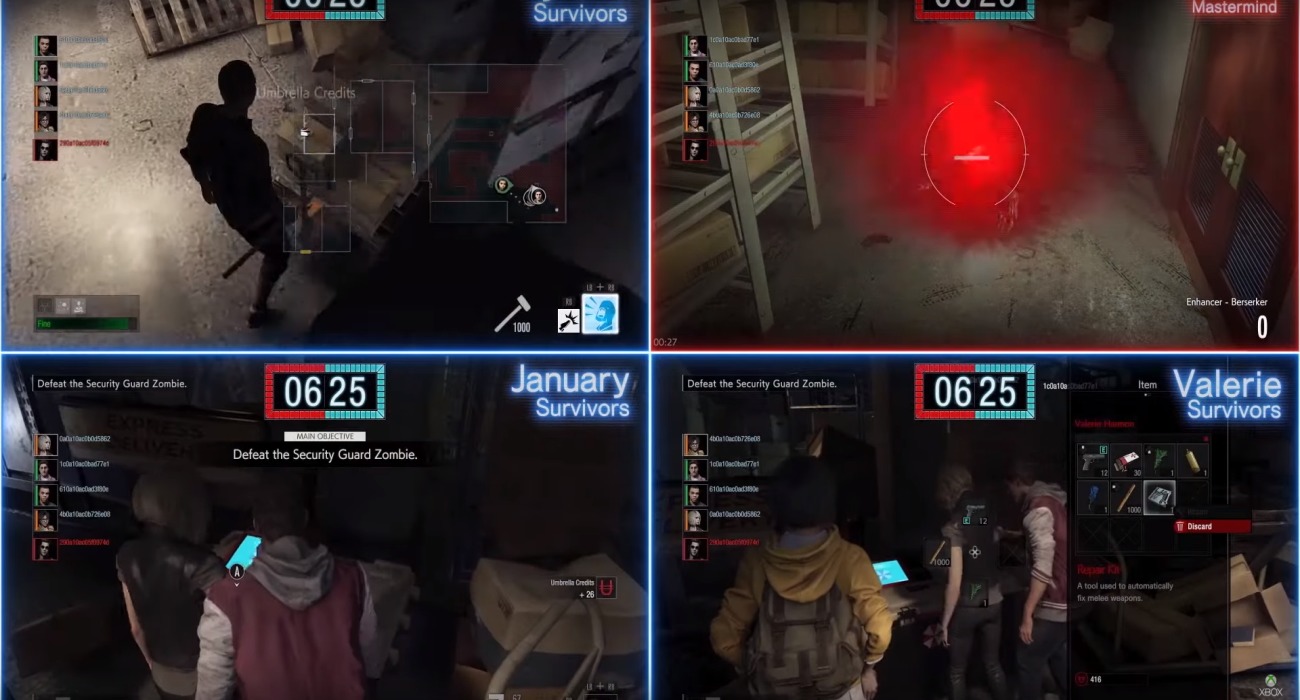 The next installment in the Resident Evil franchise is going in a different direction. Instead of focusing on story, Capcom is going the route of online multiplayer. It’s a bold strategy that could work out quite well for them in the end. Project Resistance features an asymmetrical style of play where four survivors try to escape a room before being killed by the hands of the Mastermind.

It’s a pretty intriguing concept that seems particularly appropriate for the month of October. Speaking of this month, it’s right around the corner. Capcom is taking advantage of the spooky season by running a closed beta for Project Resistance. It’s available to select gamers in certain areas and is the perfect time for users to get a firsthand experience of this survival-horror multiplayer.

That’s not all. Capcom recently shared a full match of gameplay. Thus, if you want a sneak preview of the general designs and features this game will offer, it’s worth checking out. The match starts off with four players waking up in an empty room. The footage is shot using a 4-split screen as to show every player’s vantage point.

Each user quickly moves into the second room where they must quickly separate and find three puzzles. While doing so, we see some of the combat in action. The players are equipped with different weapons, including a handgun and a baseball bat. It seems like there will be plenty of resources to use at your disposal.

A player is also shown getting caught in a trap, in which case a nearby player quickly comes to their rescue. Teamwork will be instrumental in everyone’s survival. Once they enter the next room, the players quickly search for resources. Everyone will need to heal themselves after each battle, whether it’s with a zombie or a killer dog.

As players progress through each area, the challenges and enemies will get significantly more difficult. Even more teamwork and fast responses will be needed. Throughout the match, the Mastermind is shown placing various threats near the survivors. His actions are highlighted in red. So, at least the survivors can see what threats are coming their way rather than being completely ambushed and surprised.

Honestly, Project Resistance looks like a game of escape room on steroids. It has also drawn the comparisons to Dead by Daylight. Either way, the gameplay shows a lot of promise. Resident Evil fans are in store for some intense, fun matches.

A Group Of Red Dead Online Players Walked Across The Entire Map Carrying Bowls Of Stew, Recent Player Adventures In The Barren Desert