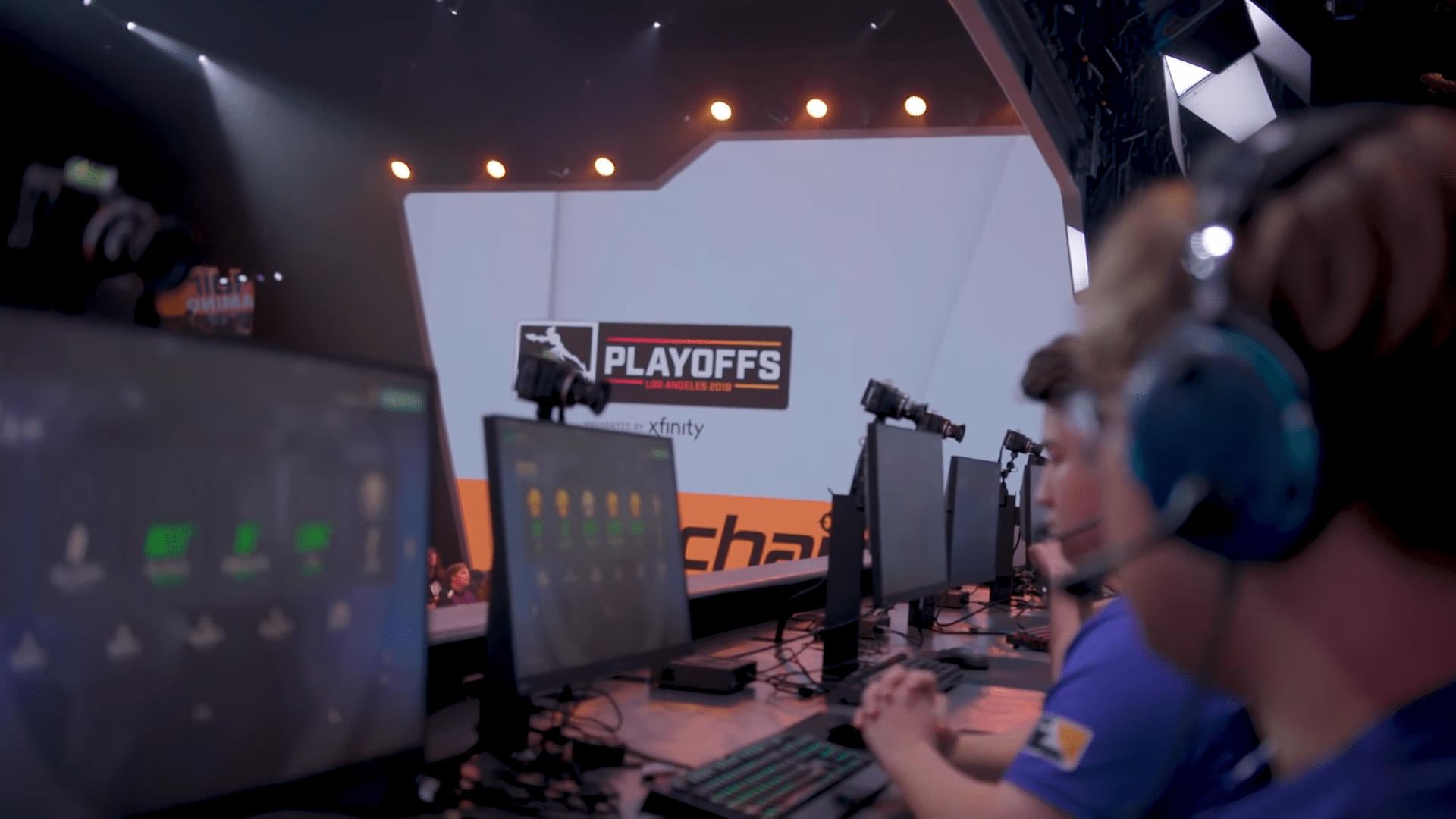 The Overwatch League is switching from its home base in L.A. near Blizzard Arena to an international spectacle.  With each Overwatch League team responsible for hosting teams at an appropriate venue in their home city, some teams have apparently been having problems figuring out how to make this event occur with minimal wasted cashflow.  Certain teams have publically announced their ticket sales, and others have been concerningly quiet.

It’s worth noting that the next season of Overwatch League is being called in some circles the ‘GM Carry Season.’  With players needing to navigate the globe every week, basic needs for the players will need to be taken care of, visa’s need to be maintained and current, and practice still must somehow occur.  It’s obviously not an easy undertaking for each city to come up with a plan to host a relatively unknown amount of fans.

Although one could readily point to professional Counter-Strike as a previous e-sport that succesfully navigates the globe, those are specific tourneys ran by select sponsors; the 2020 season will be run in various cities that Overwatch League teams were ultimately assigned, or selected.

The Hangzhou Spark began their ticket sales yesterday, and the VIP seats were sold out in less than one minute.  Every available ticket was sold with 20 hours, for every homestand match.  At face value, this is amazing; China is known for having a rabid fan base, and for the event organizer to know that every seat has been theoretically filled is a tremendous accomplishment.

Yet the Beijing finals for Counter-Strike were sold out almost immediately as well.  China has a bit of a problem with ticket scalpers to events, and it appears that this event will be no different.

Despite multiple statements by Hangzhou Spark stating that identification of the person holding and purchasing tickets must match, Weibo (the Chinese-favored social media site) has already been filled with the selling of tickets to the homestand.

The Washington Justice has five different home stands, all separated by three weeks.  They have also been absolutely silent in terms of ticket sales across social media, while other teams are hyping up fans with their sales.  An individual went to The Anthem, DC’s arena, to speak to the directors, who reportedly wasn’t tracking the events, or even what the league was.  The first homestand event, which the Washington Justice is to host, is 90 days away.

If the production value of the most recent Overwatch World Cup is anything to go off of, fans may need to ready themselves for a bad time.