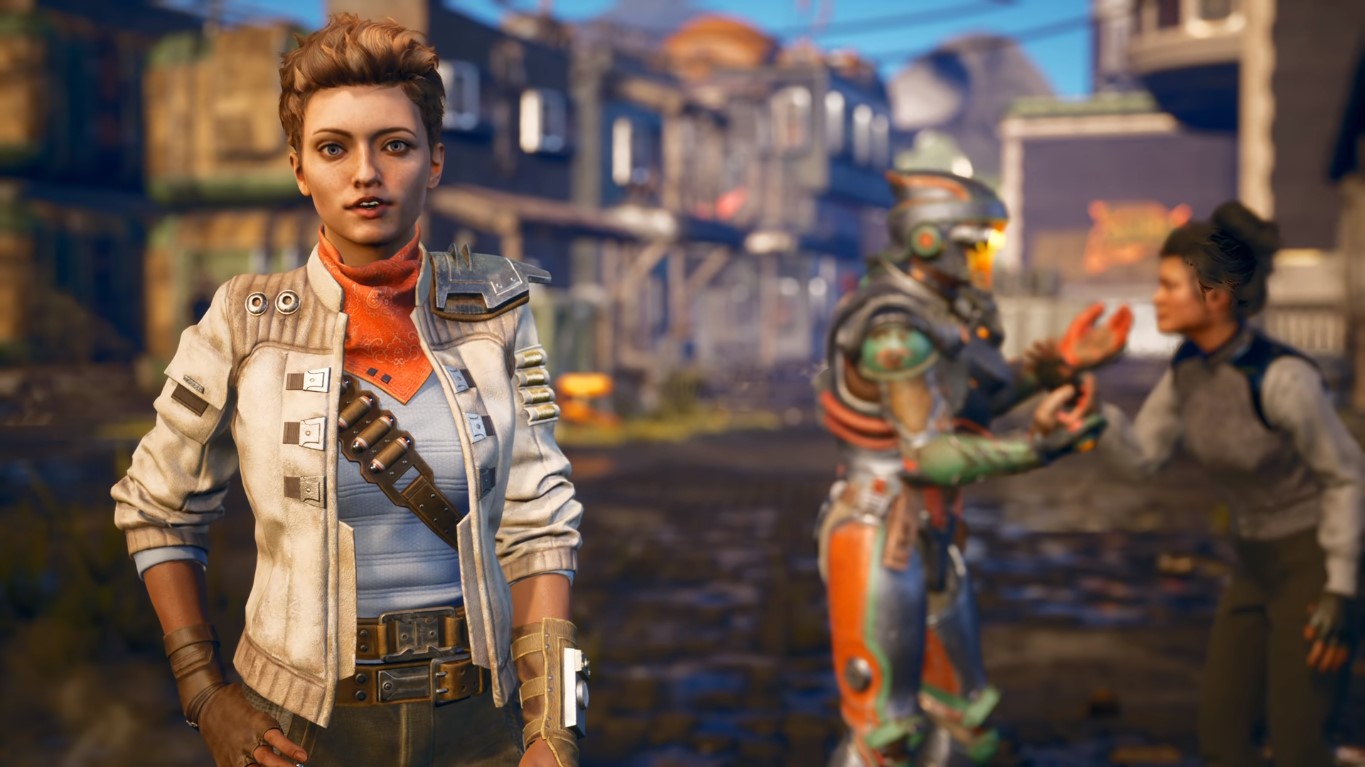 Dec 4, 2020 Jeremy Green 4040
Next week on the Epic Games Store, two RPGs will be up for grabs. One of these is the well-received Pillars of Eternity from Obsidian...

Nov 13, 2020 Dylan Duarte 6590
Tyler McVicker is the man behind the Valve News Network, Nintendo News Network, and other projects of a similar nature. Thanks to his position, he's...

Nov 11, 2020 Jeremy Green 3960
Grounded has been pretty successful thus far for Obsidian Entertainment. It uses the same ideas found in 'Honey, I Shrunk the Kids' -- letting...